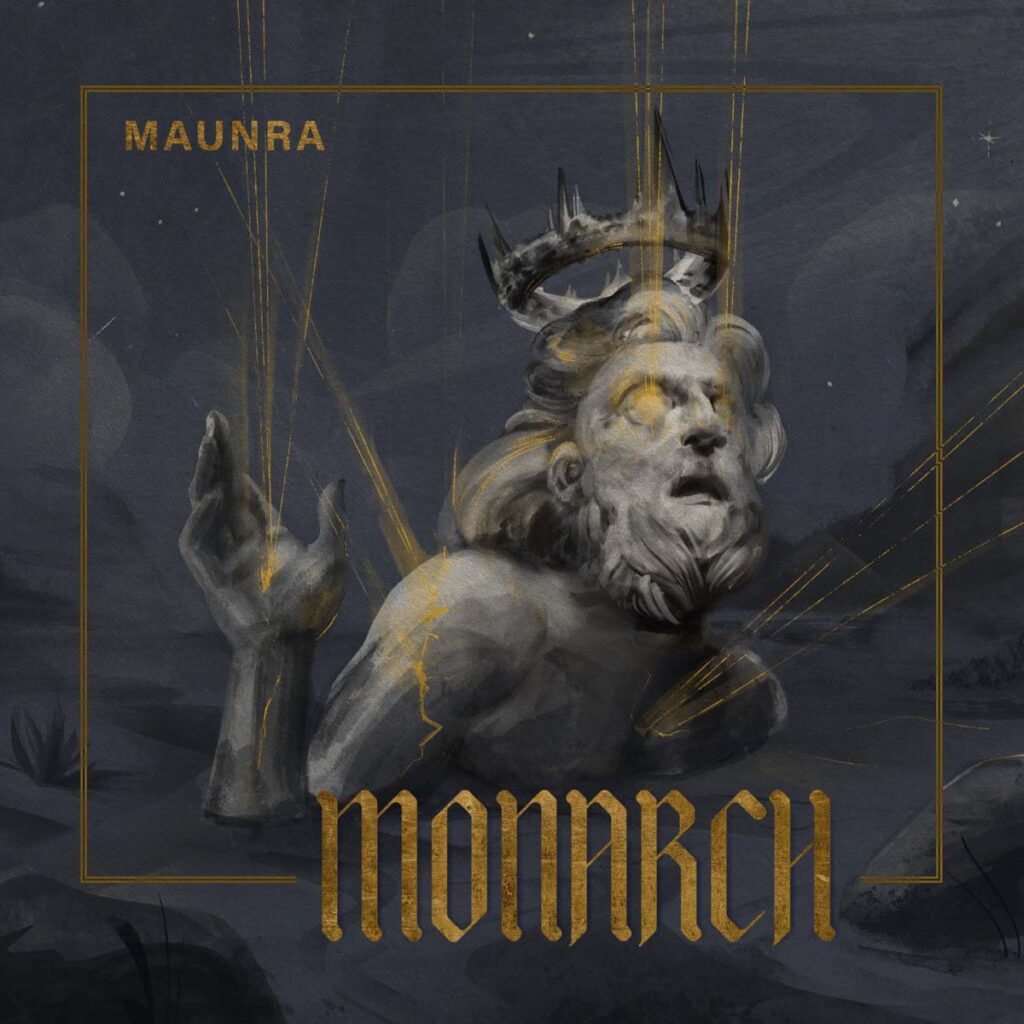 The band comments: “Many thanks to all the wonderful people who have streamed/shared/liked/downloaded »Monarch« so far! We can’t thank you enough for this overwhelming support! After so many years of hard work it feels so great to finally see this thing alive and beating! For all those who are still curious, you can get your copy of »Monarch« via our Bandcamp page or stream it on YouTube via 666MrDoom (thanks for uploading and for your work in general which is highly appreciated!).” 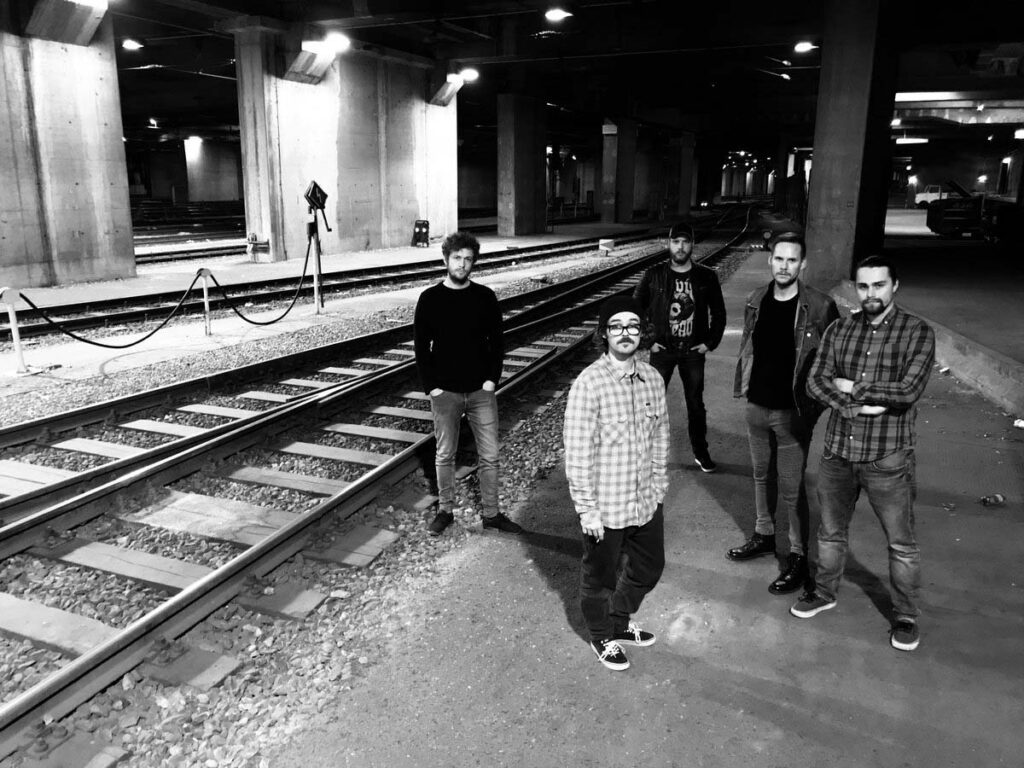 After 5 years of crafting their vision of transcendental yet riff-worshipping post-metal the dudes in Maunra are finally able to unleash their first full-length »Monarch«. A journey between the realms of decay and becoming is lying ahead!

Unlike the common practice of most post-ish bands, Maunra are not only following the tradition in building huge sound walls but worshipping the riff!