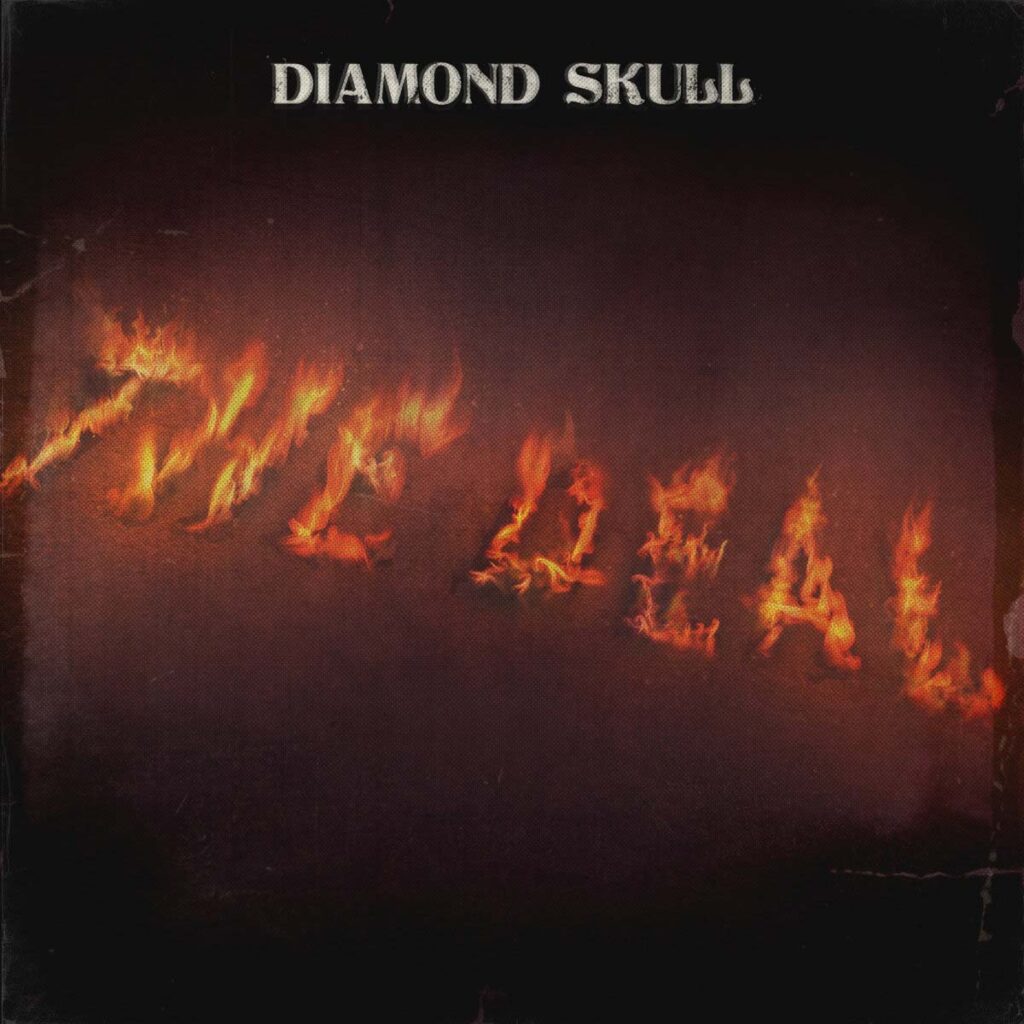 Can you hear all the angels sing or is it just the hell we’re in? Drive through fire, meet the demons, wait for the night, when blood will run.

Diamond Skull are a heavy stoner rock trio, born 2015 in Vienna, Austria, crafting a sound that is equally straight forward, dark and hypnotic.

Hard edged bluesy riffs with a mesmerizing groove their crafting a sound that is equally straight forward, dark and hypnotic. Join in on the insomnia of rock n’ roll paradise, you don’t want to wake to a reality void of Diamond Skull. — Bucky Brown (The Ripple Effect, Doom Charts)

In 2016, they began to record their first sessions which would evolve into their debut album »Sleepless«. After their first single »Cocaine«, the album was released on the 15th of April 2018 via Electric Fire Records. 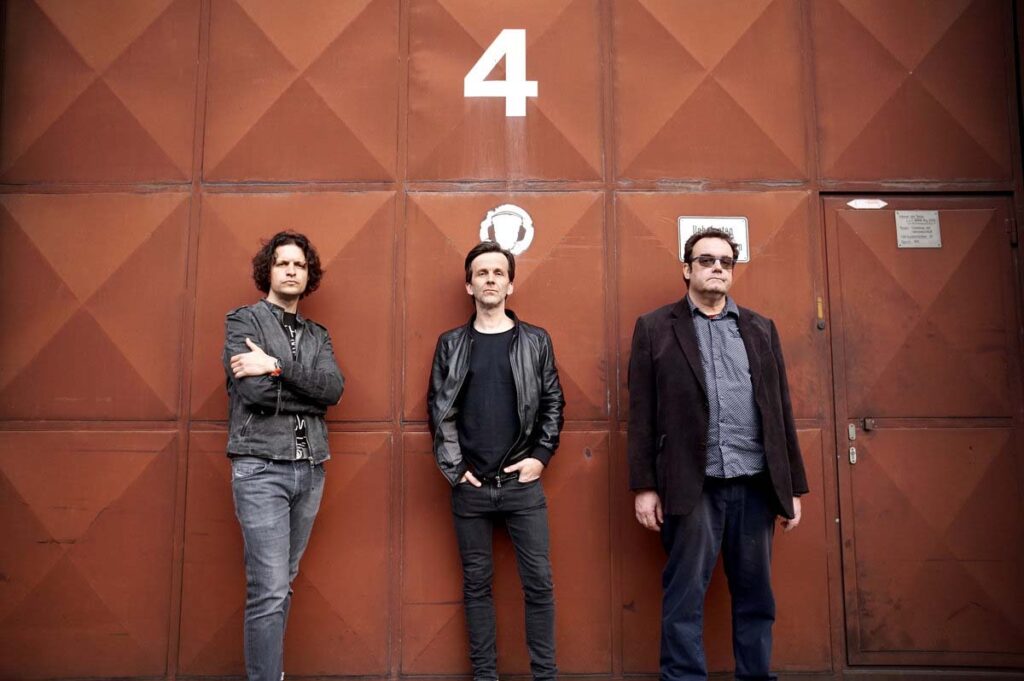 Their latest single »The Deal« dropped in April 2022 and is a dark hypnotic midtempo stomper about the deal with the devil and all its mysteries.