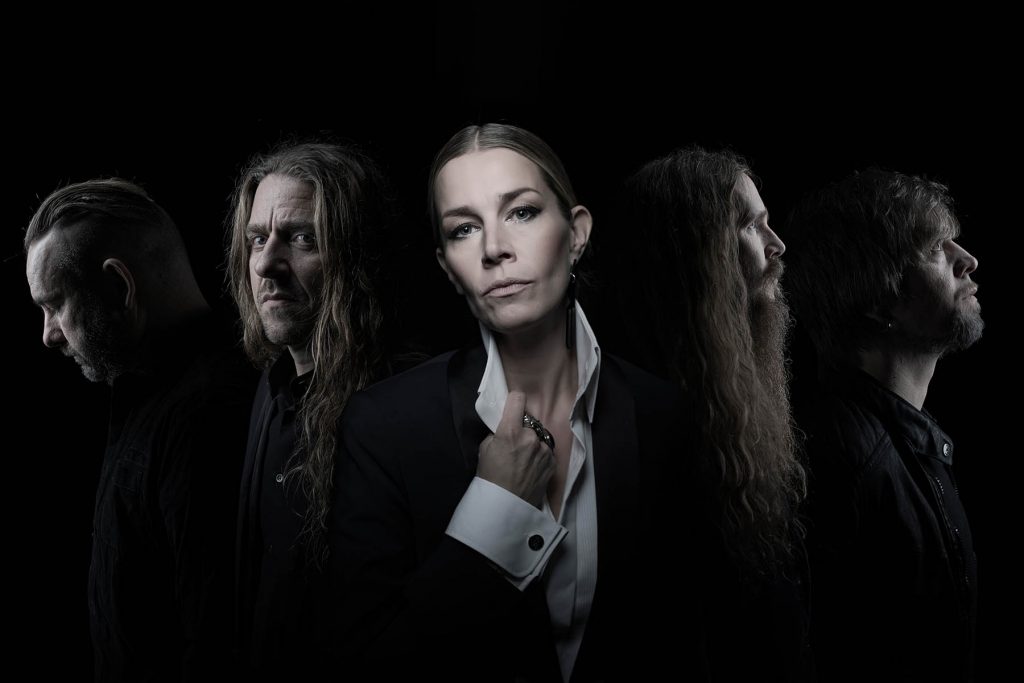 Avatarium premiere a catchy cover of Eurythmics’ »Here Comes The Rain Again« recorded live in the studio as part of the recent »Deep Well Sessions«.

The band comments: “While working on new material in the studio we wanted to record and interpret some songs that has inspired us through the years. We also tried to find songs that wasn’t too obvious like a Black Sabbath or Led Zeppelin song for instance. We started to jam on this beautiful song by Eurythmics, liked what we heard and this is the result. We will release some more songs from this recording day called »Deep Well Sessions« so be sure to subscribe to our YouTube channel to stay tuned!”

Filmed and recorded at Nox Studios in Stockholm.
Recorded and mixed by Viktor Stenquist.
Filmed and edited by Per Schelander.
Produced by Marcus Jidell and Rickard Nilsson.
Arranged by Avatarium.