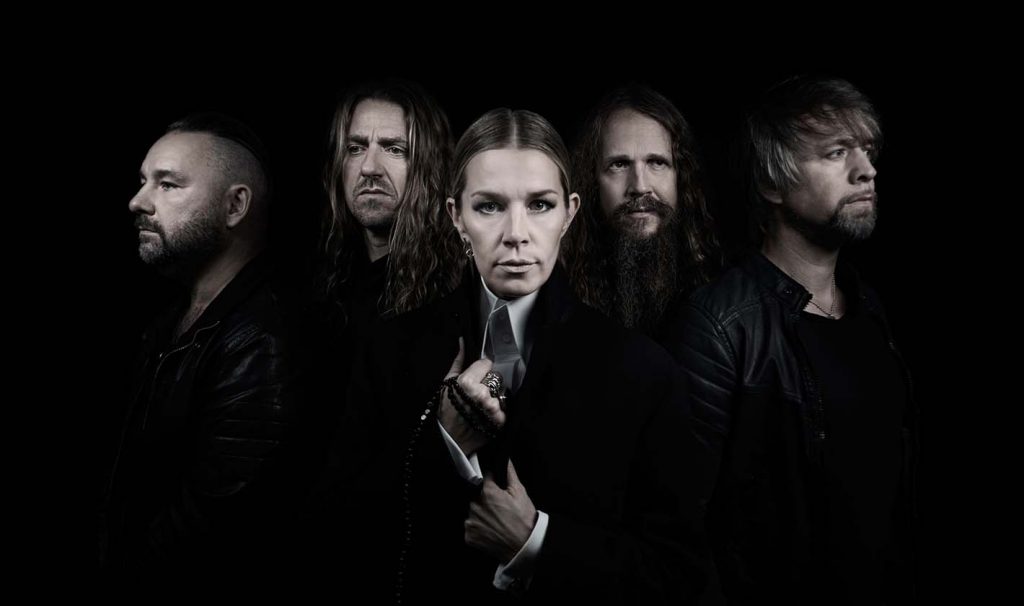 Says the band: “Nr. Two in the »Deep Well Sessions« is the song »Trouble Of The World«. A dark doomy Avatarium gospel originally recorded by Mahalia Jackson in 1959, Jackson was born in New Orleans and was a Civil Rights activist who traveled with Dr Martin Luther King Jr and performed at the March on Washington in 1963. She died in 1972 and was inducted into the Rock & Roll Hall of Fame posthumously by Mavis Staples in 1997. We wanted to see if we could take an old blues/gospel song and make it a Avatarium number and this is the result. We hope you enjoy it!!

While working on new material in the studio we wanted to record and interpret some songs that has inspired us through the years. We also looked for songs that wasn’t too obvious like a Black Sabbath or Led Zeppelin tune for instance. This song is recorded live and then Marcus did some guitar overdubs to get the right vibe. This is actually how we recorded our albums »The Girl With The Raven Mask« and »Hurricanes And Halos«. Jennie-Ann was singing with us in the studio when we recorded the instrumental music and many of her live vocal takes was so good that we kept them on the albums.”