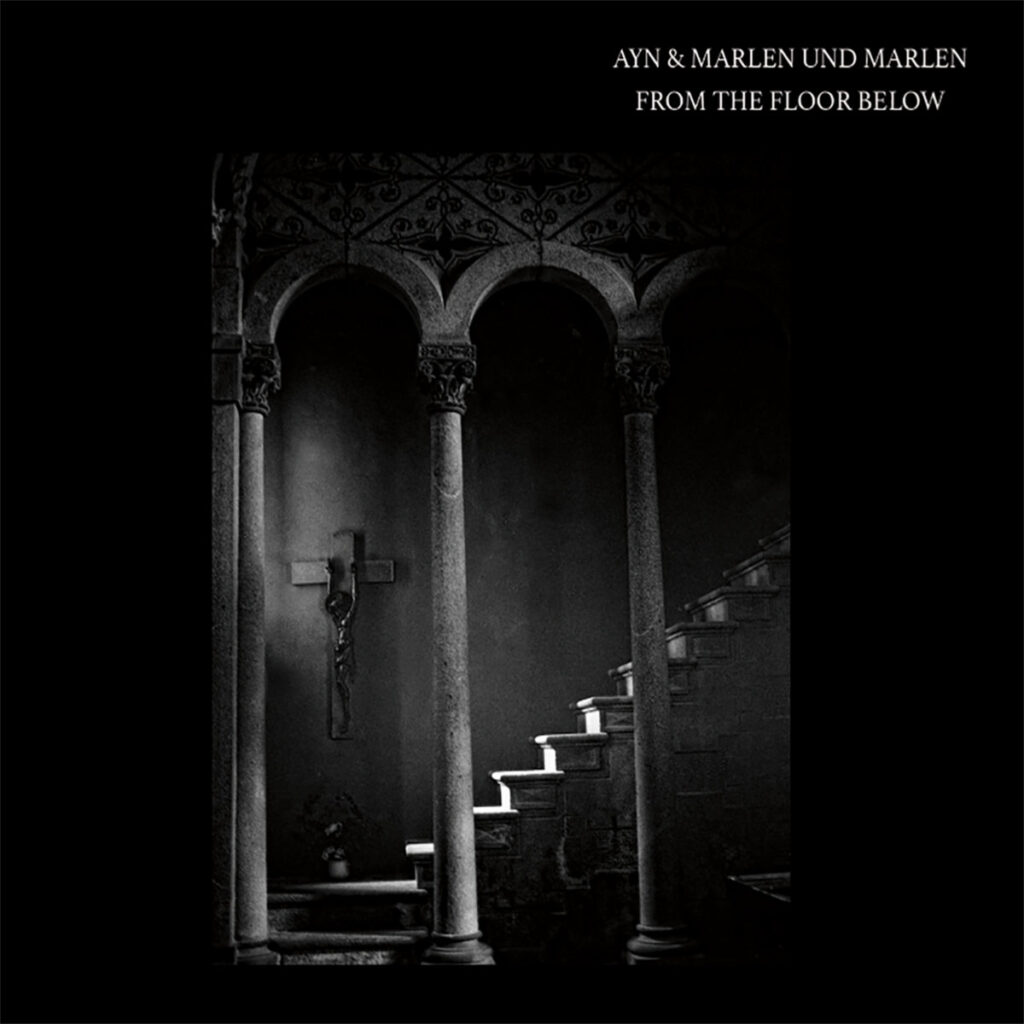 Italian experimental music and visual artist duo Ayn & Marlen Und Marlen is back with their new album, »From The Floor Below«, which was just released on November 5th, 2022 via Toten Schwan Records.

Says the band: “Our music has various influences: ambient, dark, new wave, experimental. Our musical work is an investigation into the darkest and most archaic caverns of the human being. »From The Floor Below« is the place where the shadows of our soul are incarnated. Here a frightening thrill of knowledge awaits us.”

Watch a music video for »My Body Made Of Nothing« below!

»From The Floor Below« is a sacrificial place, laceration, obscene animal nudity. Imperfect, unfinished, it can touch you at the point where you succumb. The drama and despair, as conditions of being, put us in communication. They allow us to get lost, to burn not to consume us, but to bring us to a form of fulfillment.

The album had a long gestation: almost two years spent composing and researching those ethereal and metaphysical sounds necessary to express existential and nihilistic concepts without which the journey into our subsoil would not have been possible. The choice focused on sounds that could induce a state of hypnosis, a disconnection, a Gurdjieffian shock with the flow induced by our experience and create passages in which you can sink and lose any type of connection with pure rationality, finally being able to live – even just for a moment – our meta-void, the subsoil. 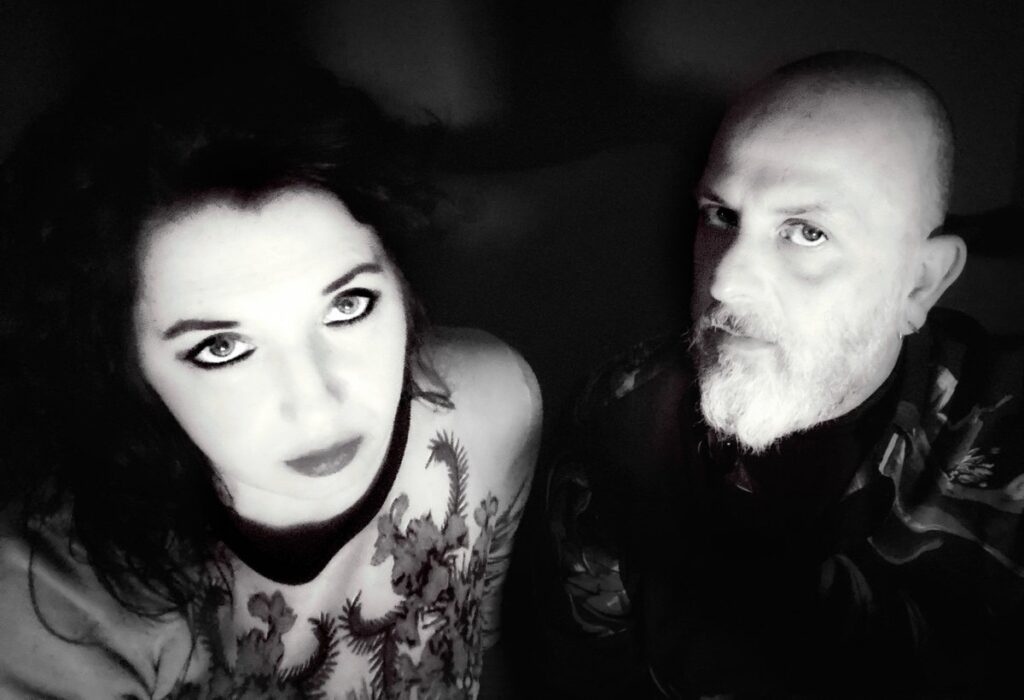 Dostoewskij’s man, who came from the underground, inspired the concept of the album. Dostoewskij’s man is above all a man who suffers and who sees his suffering as irremediable in a world in which enlightenment rationalism claims to demonstrate with reason the certain and definitive knowledge of the laws according to which man must regulate himself to reach his full and definitive self-realization.