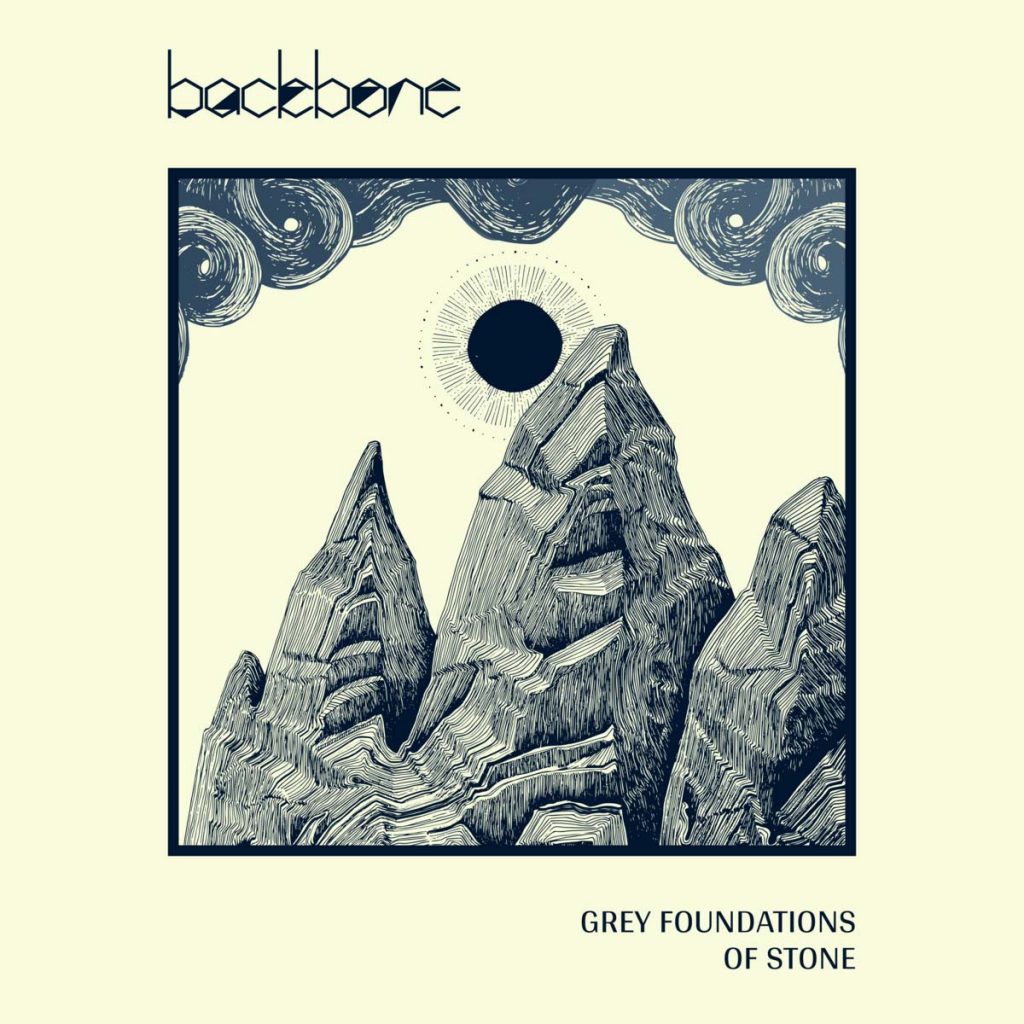 Instruments recorded at band’s own studio.
Mixed and mastered by Jacek Stasiak at Kongo Studio.

Backbone is a Warsaw-based band, formed in 2012. Playing doom metal mixed with elements of post-rock and small flavours of prog, ambient and death metal. In 2015, the band released their first EP »Omega Wave«, which was supported by several gigs including those played alongside Dirge and Crib45. The band went on a three-year long hiatus after this period, reemerging again in 2019 and changing lineup. Since that event, most of the time was spent on composing and recording the new EP »Grey Foundations Of Stone« and a follow-up full-length album, which will be professionally recorded later this year.