About the song, Cachemira says: “»Mujer Vudù« is the first song we ever wrote in Spanish, which gives it an exotic feel. It features a 5/4 rhythm signature to spice up the riff. Special mention to Organ Fury from Moundrag for trading licks on the solo section!” 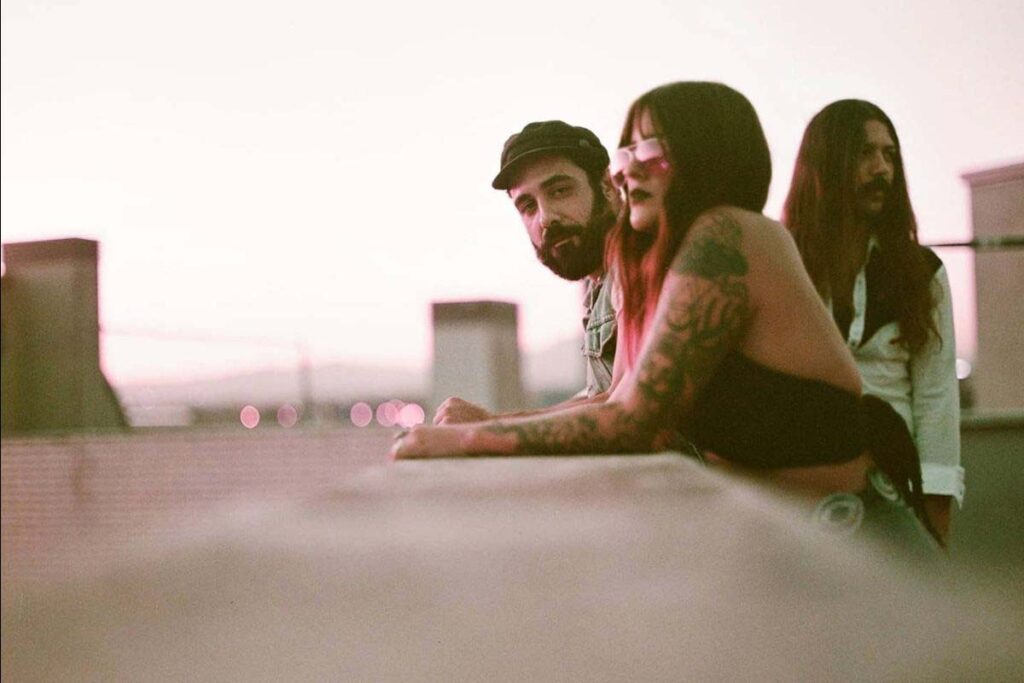 Cachemira was born in Barcelona after many nights of jamming together in the summer of 2015. It was originally formed by Alejandro Carmona (Prisma Circus) on drums and Gaston Lainé (Brain Pyramid) on guitar, later joined by Pol Ventura on bass. The trio released their first single »Jungla« in 2017, and subsequently played across Europe before they went on hiatus in the summer of 2018. When Covid hit, the band felt the urge to jam and reform, welcoming Claudia González on bass and vocals, which tenure and powerfully soulful vocals insufflate take their sound to a whole new level. The trio is now signed to Heavy Psych Sounds for the release of their new album in June 2022.