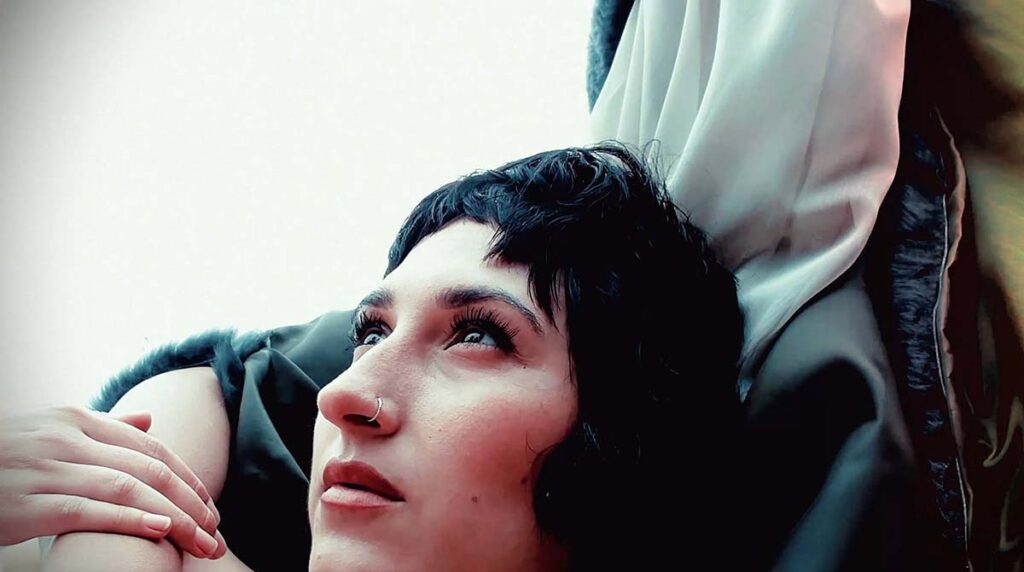 Californian heavy rockers Psychic Hit premiere new music video for »Orocovis« off of their latest EP, »Solutio«, which was released on July 9th, 2021 via Seeing Red Records.
⁣
The band comments: “A deeply personal journey of disillusionment, loneliness, and rebirth, »Orocovis« was shot by filmmaker Marcelle Marais ⁣reminiscent of 70s Italian horror and “nunsploitation” films.⁣
⁣We hope you enjoy the heaviness of this piece in all of its many facets.⁣”
⁣
Says Marais about »Orocovis«: “It is a deeply personal journey of excavation, confrontation, and healing told through symbolic ritual.”

Will the Oakland underground suffer the same fate as its culturally scorched sister-city, San Francisco? Psychic Hit says, “Fuck Off.” Erected from the shimmering lawlessness of the East Bay rock and metal scenes, Psychic Hit beckons the listener to come out and play (but don’t forget your whip).

Heavy riff-inclined guitars, walloping drums, an undercurrent of synth, and sneering, snarling vocals of the kind you could imagine if Stevie Nicks had had a penchant for psychedelics instead of blow, or if Shocking Blue’s Mariska Veres was possessed by bacchanalian demons. 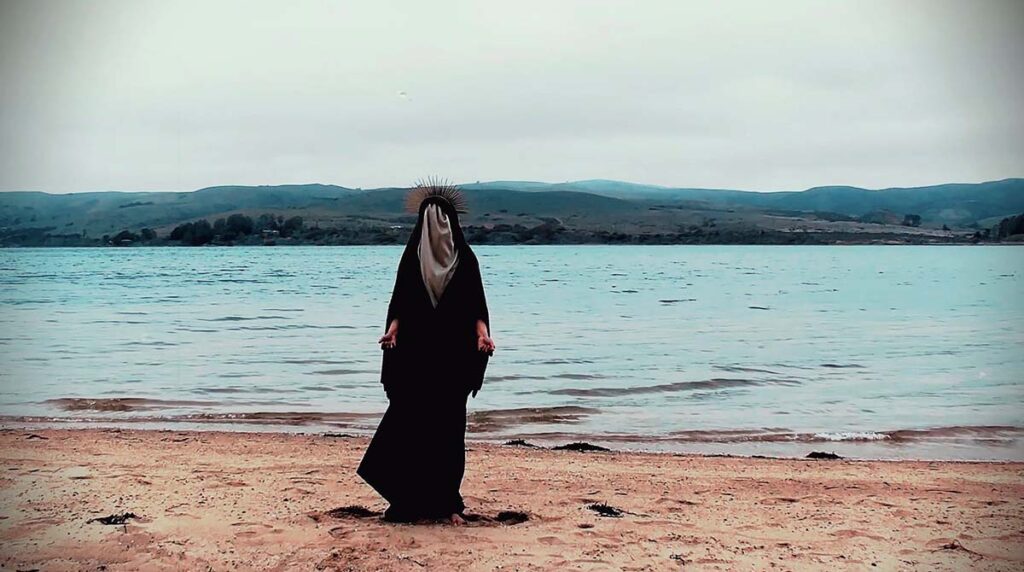 »Solutio« is an album that perfectly suits this historical moment. »Solutio« is anthemic and orchestral. Headbanging yet cosmic. It’s about love in an age of madness and hysteria. Rebirth in the midst of death. An alchemical solution that’s both heady with nostalgia and thoroughly modern, »Solutio« is a love letter to Psychic Hit’s influences as well as their postmodern manifesto.