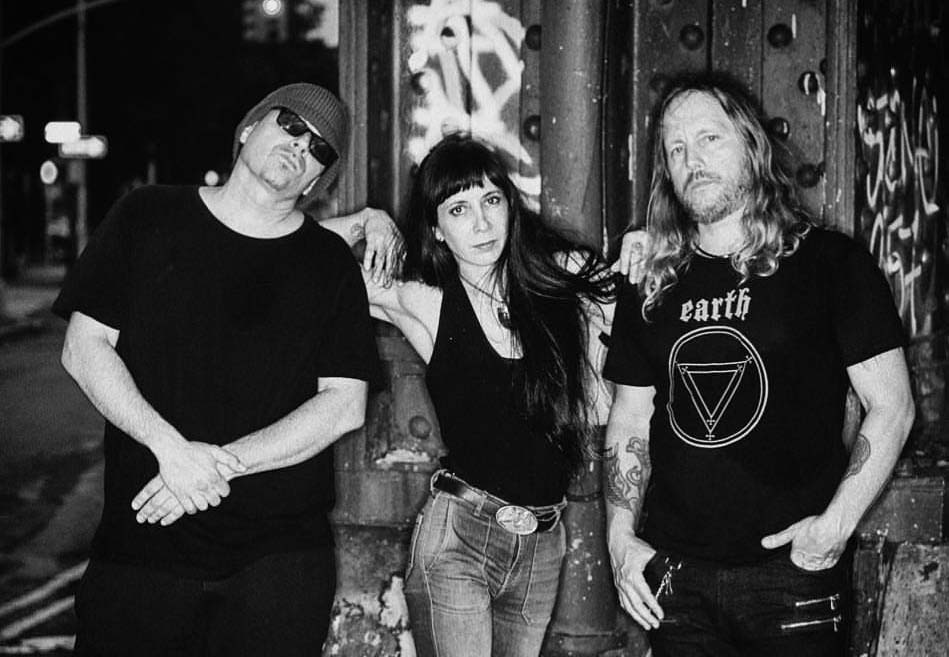 On July 21, 2021 Begotten celebrate the 20th anniversary of their Man’s Ruin self-titled debut and announce the limited edition vinyl of the album on Black Farm Records.

The album is currently streaming on Spotify HERE.

New York City in the late nineties was all about hardcore, punk and fast rock. Playing doom and stoner rock was an act of rebellion. The original self-titled Begotten album was recorded analog reel to reel and came out with Man’s Ruin’s dying breath. This was shortly before the World Trade Center went crashing down – which among all the other horrors also brought Begotten and many other NYC bands to a crashing halt. The demise of Man’s Ruin Records was as harsh a blow to the music scene, as the fall of the towers were to the City.

Two decades later, the 20th anniversary limited edition vinyl emerges just as a global plague begins to dissipate in the U.S. The meaning behind songs like »Electric Hell«, »Judges«, »Garabed’s Freedom«, resonates perhaps more than ever now. What can be heard on the album is the music of three people who have remained loyal to each other, loyal to the spirit of the music, and loyal to themselves. The album has been remastered for vinyl by Roger Lian (of Slayer fame) – the same guy who mastered it the first time for CD from the reel to reel mixes. 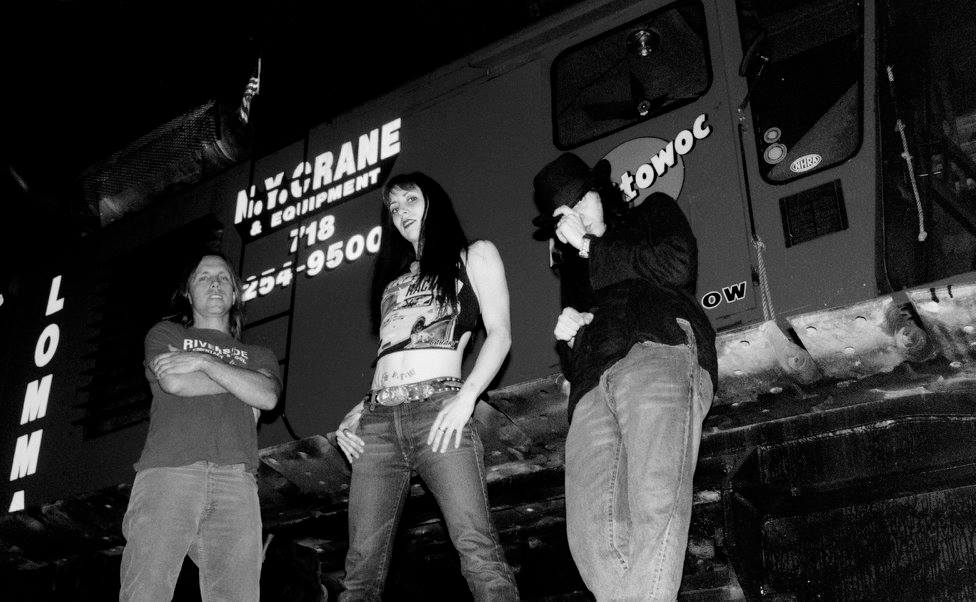 Begotten is Matthew Anselmo on guitar, vox, (and synth on »Narkotizer«); Rob Sefcik on drums; Amanda Topaz on bass, vox (and bullwhip on »Garabed’s Freedom«).

The truly doomed Begotten formed in 1997 and released one album on Man’s Ruin in 2001 shortly before the World Trade Center went down and the label went under. In 2002 Begotten’s lead guitar/vox M Anselmo was diagnosed with throat cancer, Amanda lost 75% of her hearing, and drummer Sefcik joined Kings Destroy. After a 15-year hiatus Begotten was reawakened in 2016 and released another EP titled »Begotten« in 2018 and celebrated with a release party featuring Earthride. Three more singles were released in early 2021.

Black Farm Records is a vinyl only label based in northern France, specializing in doom/stoner and all things heavy. BFR is owned by vinyl addict and heavy music worshipper Thomas Bleuze. The label is home of acts such as Mephistofeles, Lucifungus, Potion, Grave Disgrace, Earthbong, and now Begotten.