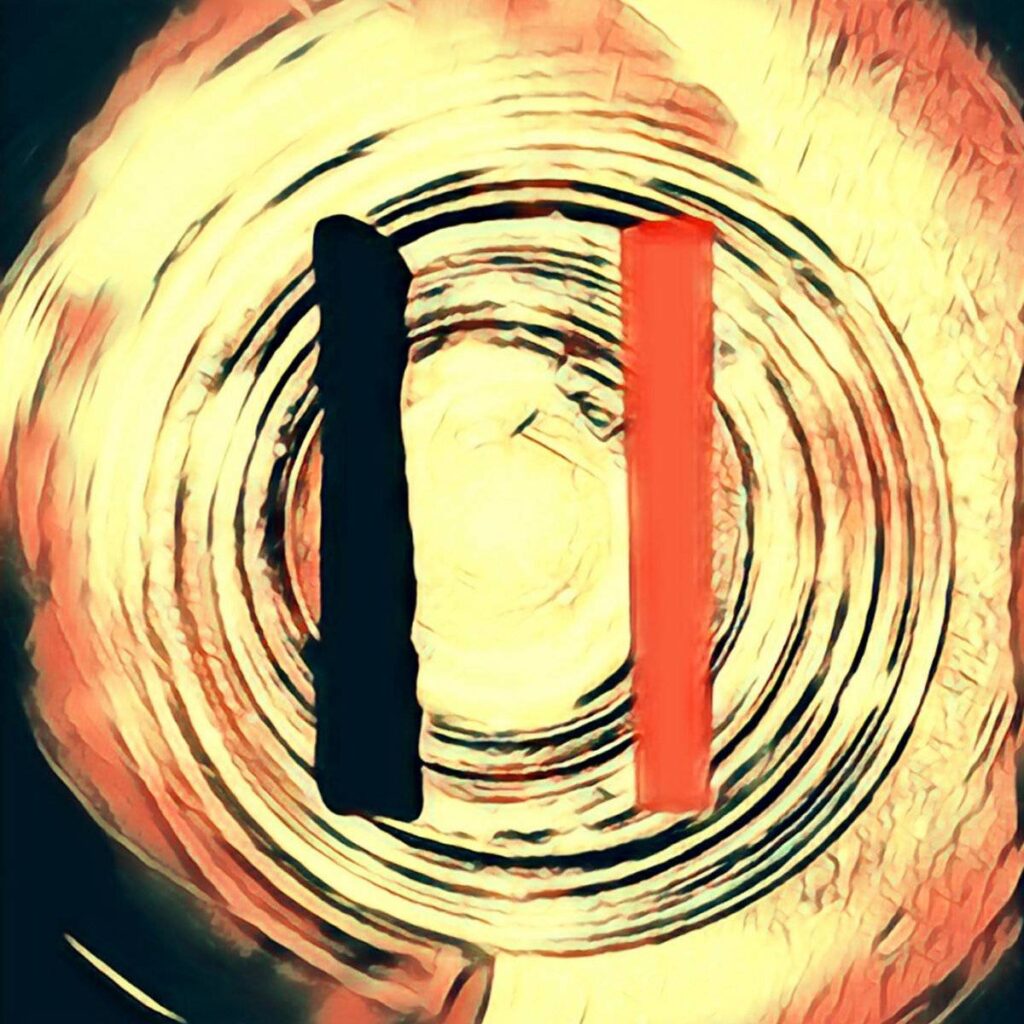 Watch a music video for the new single and opening track »Fake It« below!

Only one year after its official inception and after already released a EP »Wake Up« and then the single »Let You Down«, Belgian egnimatic alternative-rock/stoner two-piece Bar II release a brand new 2-tracks single-EP called »Fake It«, available right now on Digital exclusive through the main legal platforms (Apple Music, Deezer, Spotify, etc.).

In addition to the official release-news, the duo also shared the new tracks for FREE streaming on Bandcamp. 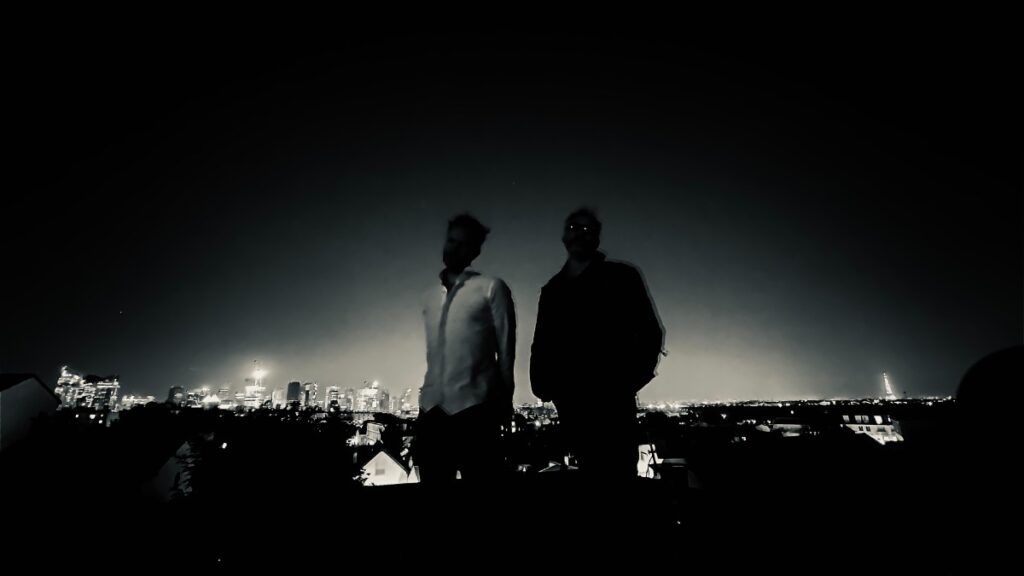 In our present urban times, over-saturated by electro and hip-hop, dominated by show-offs and pretenders, Bar II keeps their mysteries to themselves. They won’t abide by the dictatorship of imagery only to focus on pure, raw, dark deranged rock music. May they raise the bar, too.

For fans of Royal Blood, Queens Of The Stone Age, PJ Harvey, The Kills, Wolfmother…