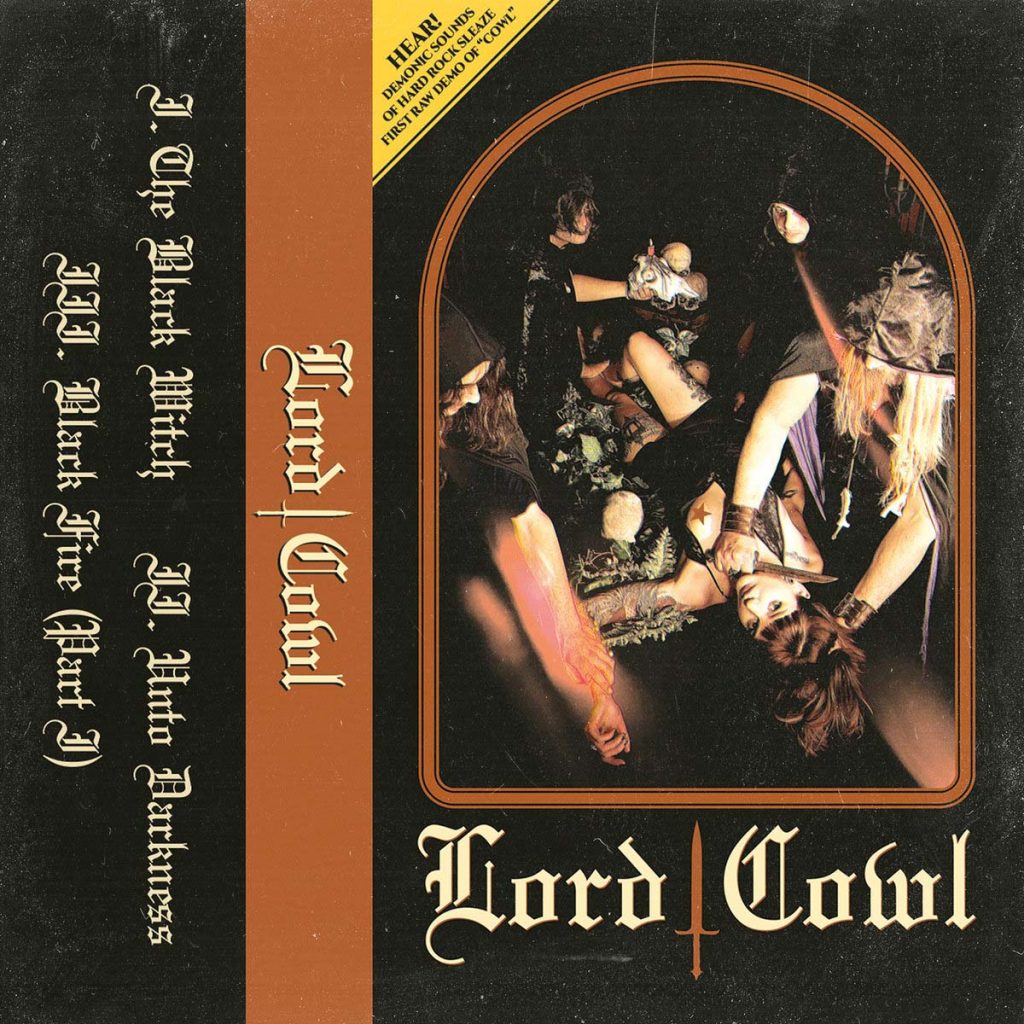 The band commented: “Thank you for the overwhelming response on behalf of our great »Lord Cowl«! 🦇
Demo is going fast at Bandcamp. Strictly limited to 50 hand-numbered copies! We roughly recorded this thing during rehearsal and had an absolute blast doing so.” 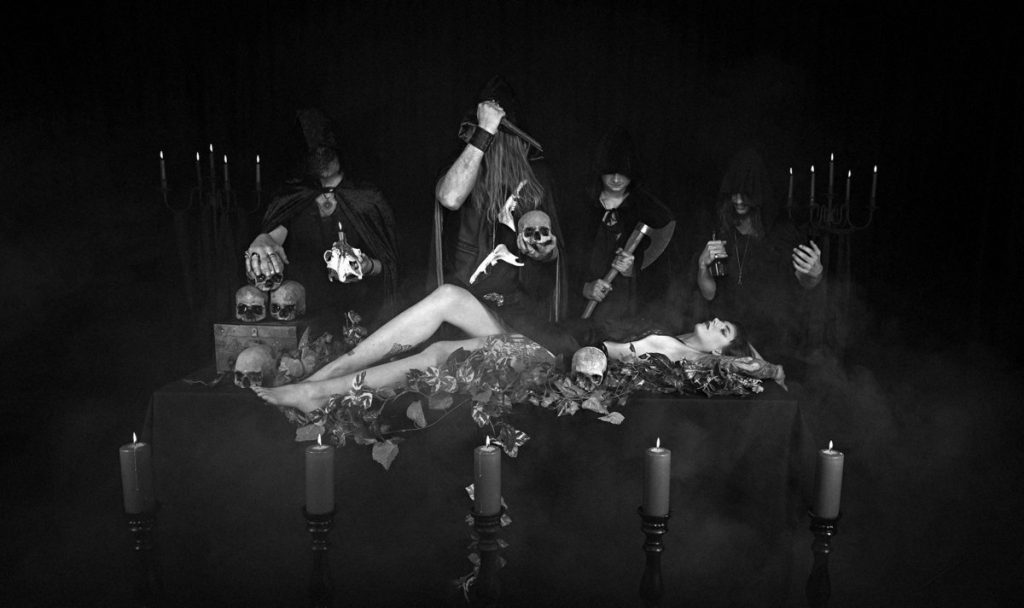