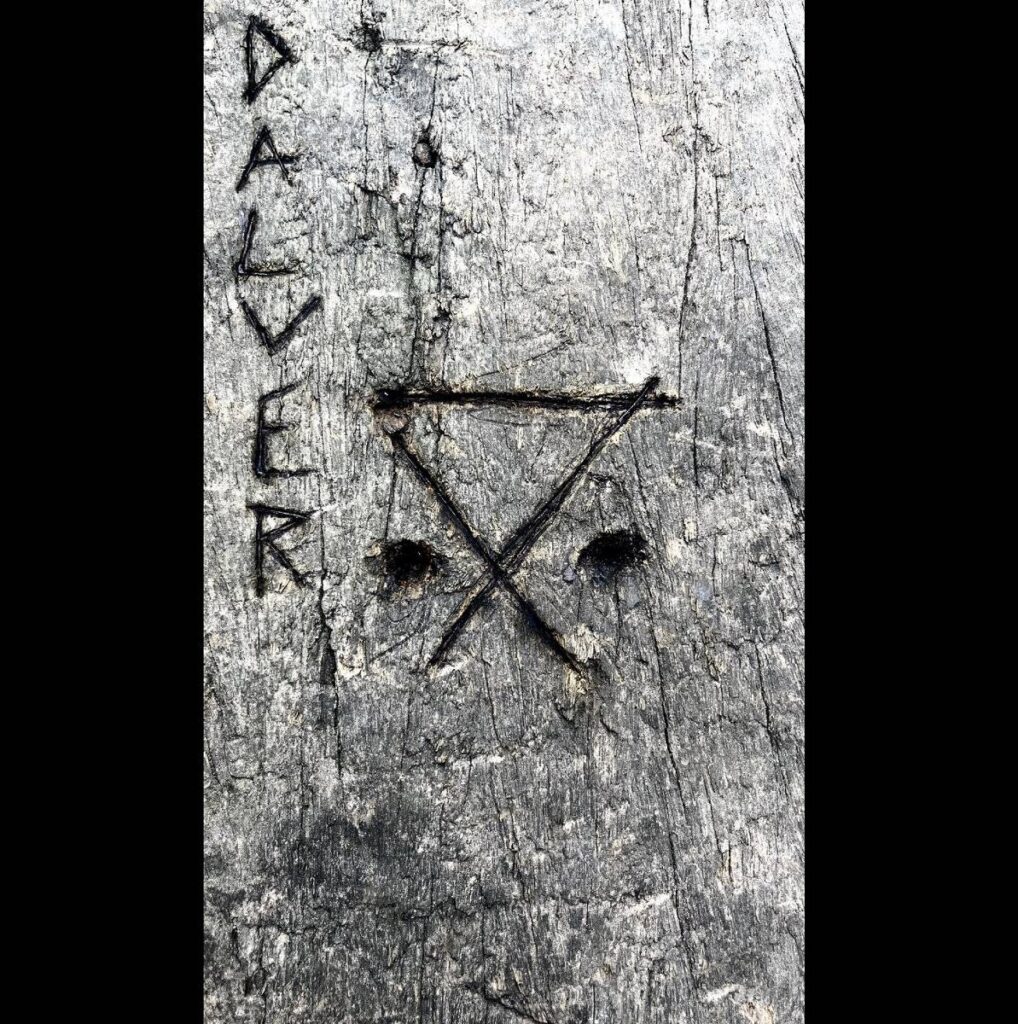 Written and produced by Dalver.
Mixed at the expense of their drummer’s sanity.

Dalver was founded in 2019 by 4 friends with the aim of combining the power of heavy guitars with the melodic subtleties of blues-inspired stoner music. The band spent first 2 years trying to create a good balance between heaviness and melody, and shaping the sound that would become Dalver. After many songs and a few unreleased recordings, their first demo was released in 2022. And as they continue to make music, they strive to bring Dalver out into the world and onto the stage. 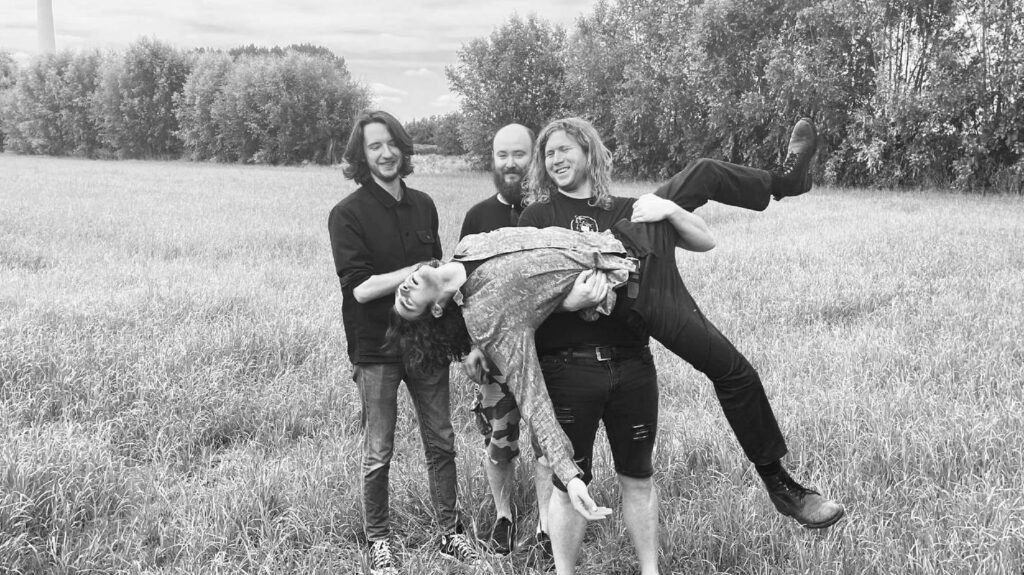