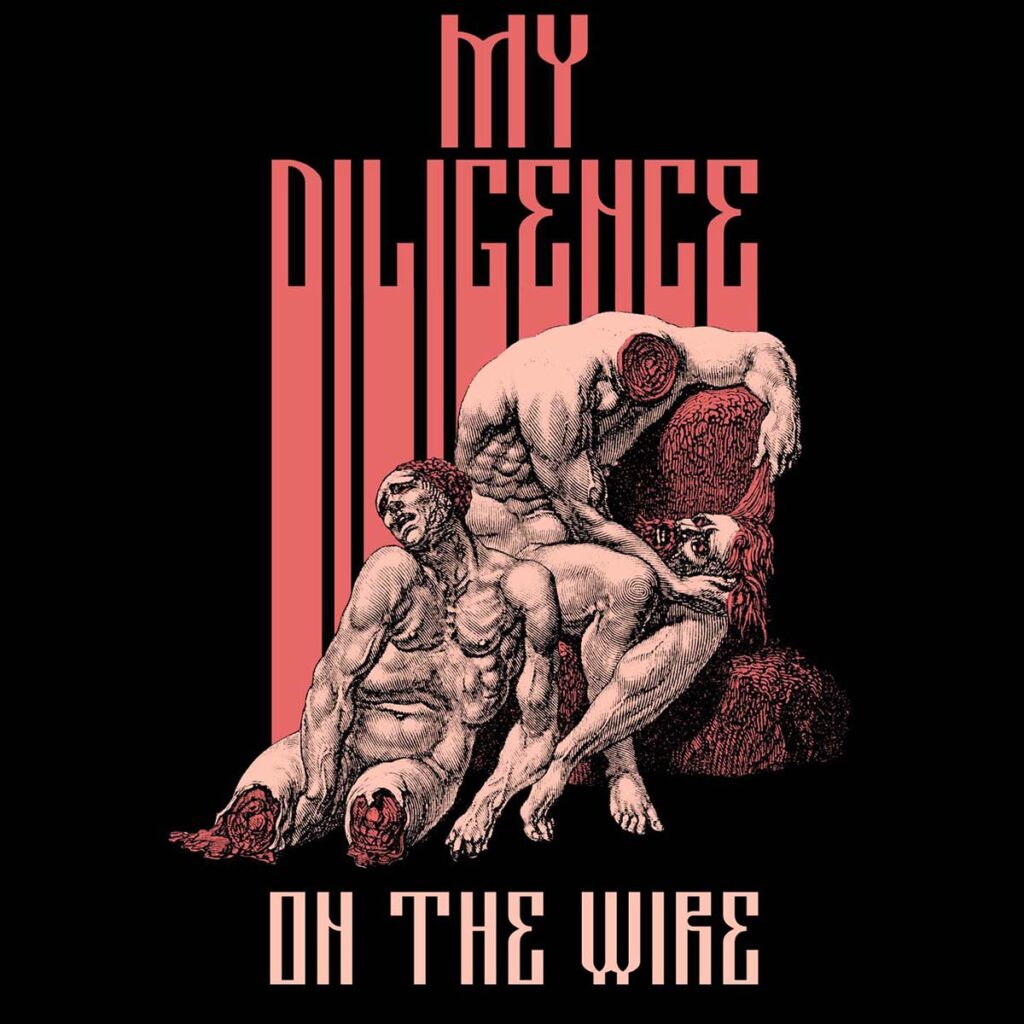 Belgian heavy psych trio My Diligence has announced their new album, »The Matter, The Form And Power«, which will be released on June 3rd, 2022 via Mottow Soundz here.

Stream the first single »On The Wire« below!

Rising from the streets of Brussels, My Diligence is a band that in recent years have come to transcend rock in their native Belgium with a skill and ease reminiscent of their transatlantic peers.

The success of their 2019 album, »Sun Rose«, helped raise the band even higher, securing new fans who instantly recognised in their sound the huge, progressive rock aplomb of established acts like Torche, Helmet and Elder. Big, bold, and charged with intensity, the Belgian trio delivered a non-stop, ass kicking brand of no-nonsense rock ‘n’ roll that scorched the sky and levelled the playing field.

This June, their eagerly awaited follow-up will be released worldwide on Mottow Soundz. Produced by Francis Caste (Hangman’s Chair, Regarde les Hommes Tomber) and mastered by Raphaël Bovey (Gojira, Dirge, Monkey3), »The Matter, The Form And Power« features a heavier mix of riffs – bigger and more imposing than ever – interwoven with intense, immersive, and spontaneous compositions that truly capture the trio’s exciting ideas around how they believe rock should be. 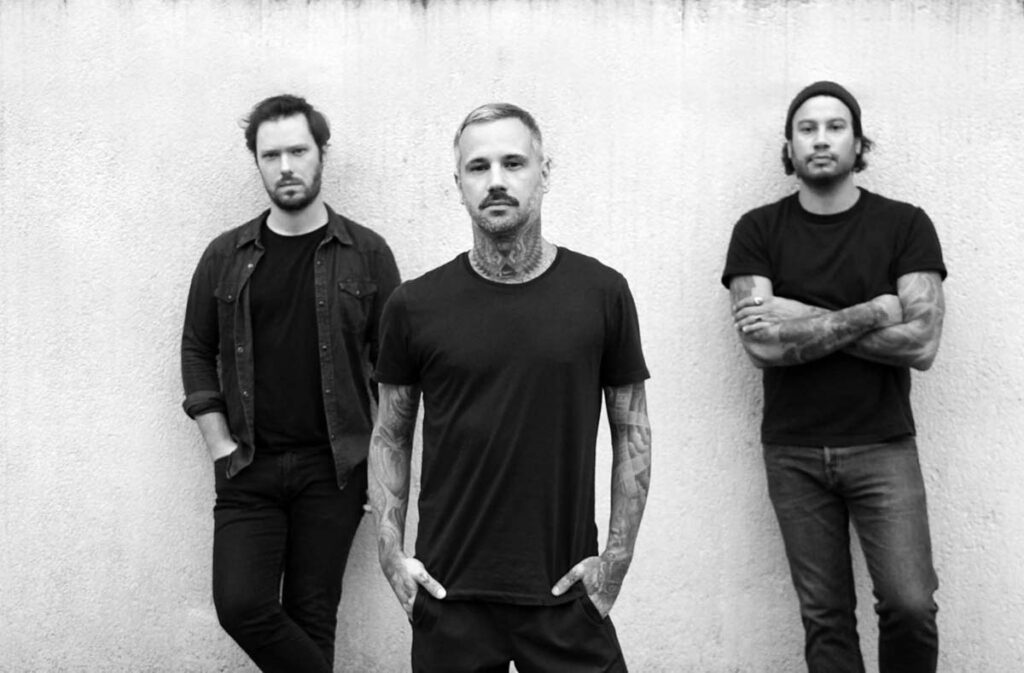 “While the world as we knew it ground to a halt, we started to explore new horizons,” explains drummer, Gabriel Marlier. “Taking advantage of the vacuum of ‘normal’ life, we started to conceive an album informed by hope and the unknown.”

Fully realised and an unquestionable return to their power-trio origins exploring psychedelic doom; »The Matter, The Form And Power« is a remarkable take on twenty-first century rock ‘n’ roll and one that will capture the hearts and ears of those seeking more.

»The Matter, The Form And Power« by My Diligence will be released on 3rd June 2022 and can be pre-ordered via Mottow Soundz here. Stream new single »On The Wire« here.

“This band is equal parts prog, psychedelic, and heavy. They’re entirely worth your time.” – Metal Injection