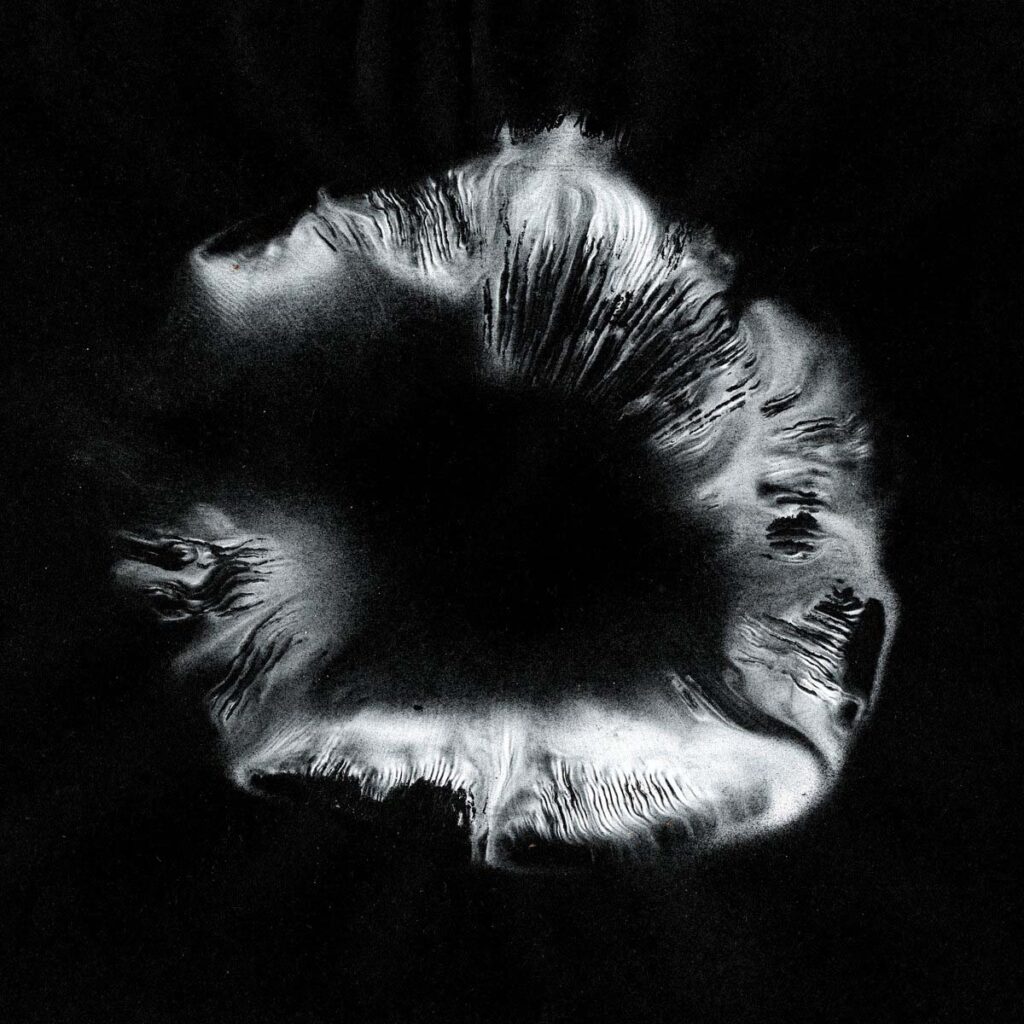 Recorded & mixed by Koen Gisen at Studio La Patrie with the exception of »Infinite Empty«.
Mastered by Gert Van Hoof at Cochlea.
Art by dwaalspoor.

Somewhere deep within the most remote corridors of doom metal there is a small, seductive space where few artists ever set foot – where genre becomes a nebulous concept, and the uncanny impressions formed by the music demonstrate a powerful synergy between the visceral and the ethereal. Adventurous listeners seeking to escape from the expected to the exceptional are likely to find themselves enchanted by the Ghent collective Rook, whose unique vision of psychedelic rock is rife with mystery and a dark kind of spirituality, informed by principles of doom without being anchored to them. The band is no stranger to us, having recorded their first EP, simply titled I, at our own Dunk!studios. But for those unsure of what awaits them, know that Rook possesses the special ability to construct a sturdy wall around their music, and it’s not likely to find yourself within those walls without being completely immersed. We’re thrilled to be able to provide the platform for »Infinite Empty«, their expansive and preternatural full-length debut. 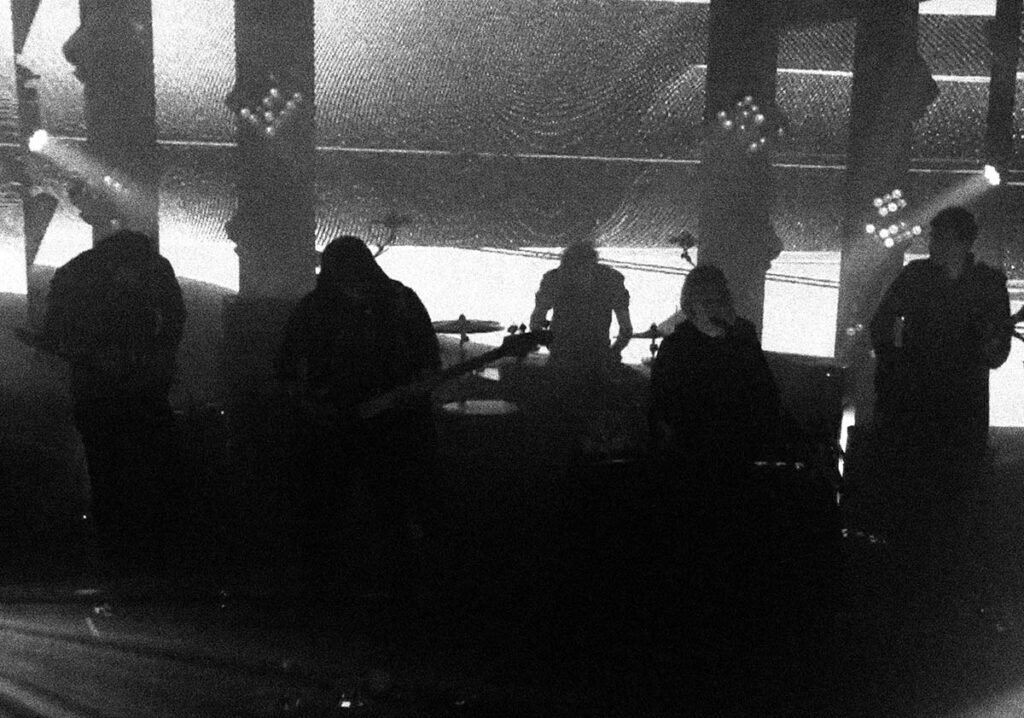 Opening track »White Wall« acts almost as a buffer between the whatever place the listener is entering from and everything that lies beyond on the record. The band uses the song’s ten-minute running time as something of an introductory passage, allowing space to get acclimated for what is to be a truly unconventional journey. A subtle but deeply eerie synth refrain gradually gives way to an increased strangeness that features ominous spoken word, strangely skittering percussive sounds, swelling cymbals, wailing guitar noises, and eventually a thoroughly unexpected turn into krautrock. It is most certainly a world unto itself, one that can’t be thrust upon the listener all at once, making »White Wall« the most appropriate choice for a commencement despite its relative formlessness in comparison to the remainder of the record.

The subsequent track, »Dissociation«, is more indicative of the band’s realization of their ideas, with its slowly pulsing rhythms, solemnly ritualistic vocals, beguiling instrumentation, and otherworldly atmospherics. Lead single »The Shoulder« follows, revealing an exhilarating dance between krautrock, Arabic maqam, and post-metal that is as intoxicating as it is unpredictable. Most impressive is the way in which the band blends these distinct styles seamlessly into something that presents as much more instinctive and naturally occurring than it actually is. These two songs set the tone for the back half of »Infinite Empty«, which continues to push and blur boundaries, like the union of throbbing rhythm, spoken word, and abrasive noise rock heard on »Voidless«, or the marriage of a despairing ambient soundscape with a propulsive bass line on »Ruis«. Appropriately, the album concludes similarly to how it began, as the title track serves as more of a mood piece, only in this instance proving to be an increasingly haunting affair that more than lives up to its deeply foreboding name.

»Infinite Empty« is a refreshingly unorthodox piece of work which warrants genuine excitement on behalf of both us and our loyal listeners. Be aware, this is an immersive and uncompromising record that travels to places rarely probed, with results that can be as unnerving as they are rewarding. But it’s these kinds of unusual and alternative musical paths that are ripest for exploration, and the discoveries awaiting intrepid listeners are what make our partnership with a band like Rook so fulfilling.