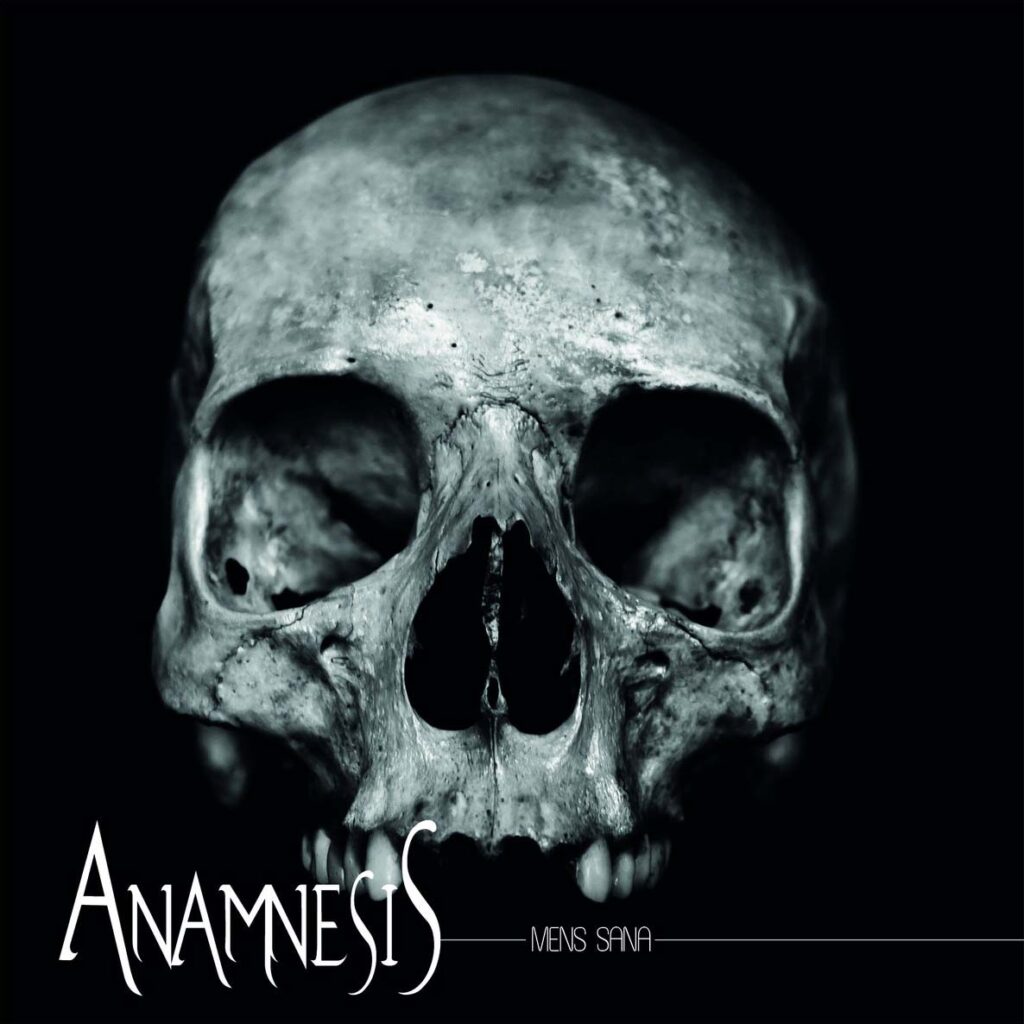 Anamnesis is a new group based in Hannut (Belgium), evolving in a style mixing stoner and doom. Heavy sound and melancholic atmospheres.

The band has just released their five-track EP, »Mens​-​Sana«, which presents their musical world well and was self-produced. Recorded and mixed by Gérald Jans at Noise Factory Studio (Belgium).

All the members have been part of other groups and have a good stage experience as well.

Their EP is available now for listening on Bandcamp and YouTube. 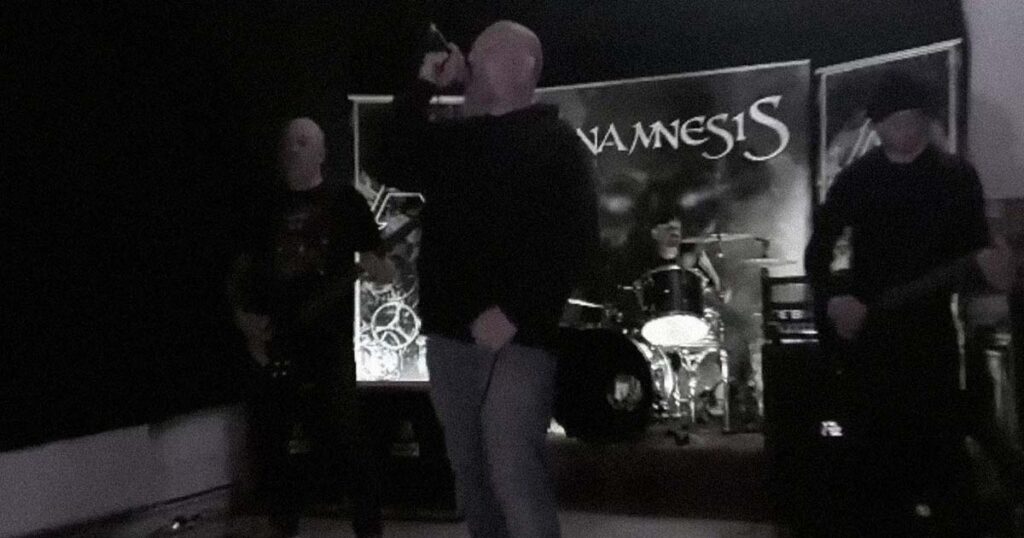