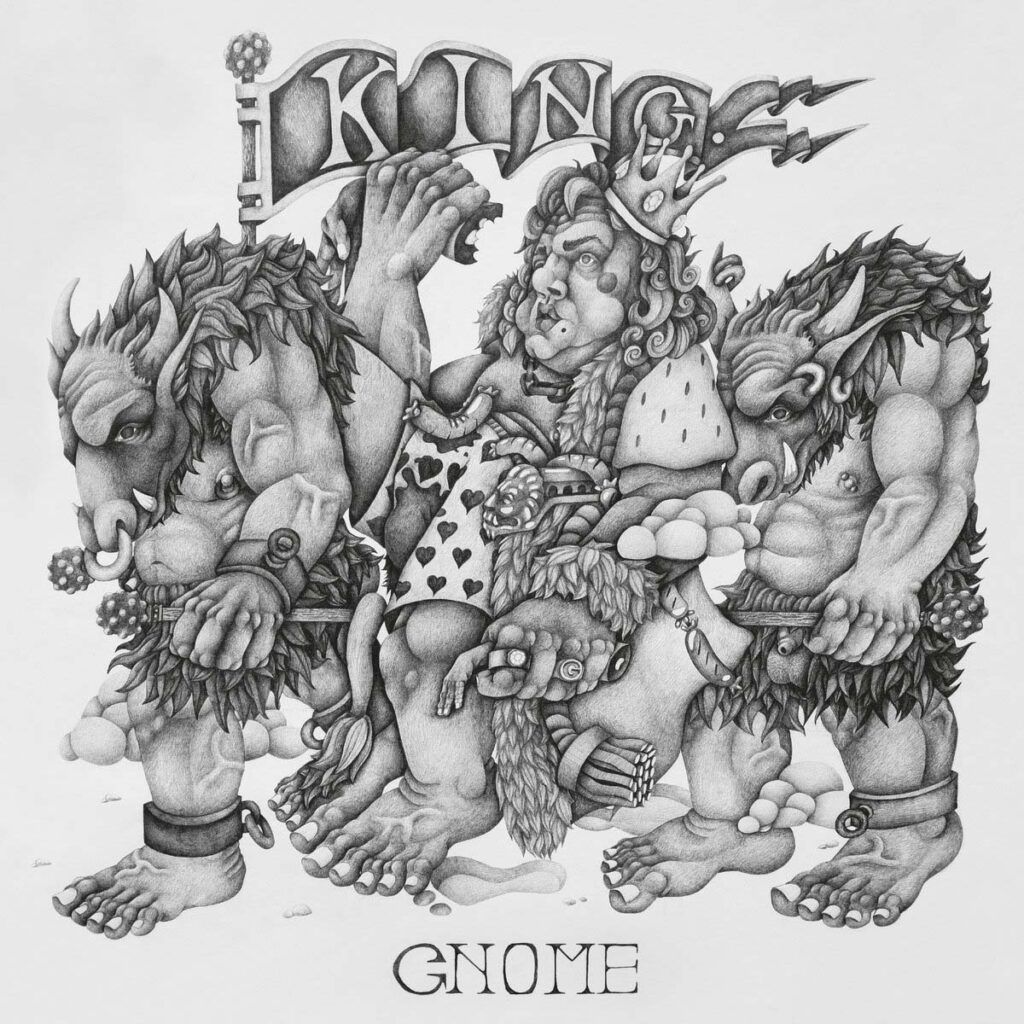 Antwerp, Belgium based three-piece stoner rock band Gnome has unveiled new music video for the second single »Wenceslas« taken from their upcoming album, »King«, which will be released on May 6th, 2022 via Polderrecords.

Gnome packs a bigger punch than their name suggests: combining irresistible hooks and thundering guitars, drums and bass with adventurous twists, they brew their unique and ultimately satisfying potion of stoner, prog and hard rock.

After the success of 2018 debut »Father of Time«, which demonstrates their knack for stacking riffs like lego bricks, and having conquered stages across Europe with their shin-kicking live sets, the power trio from Antwerp raise the bar with their majestic second outing »King«.

They sound bigger and heavier with more vocals (including special guest Oskar Logi from The Vintage Caravan) but never losing sight of the quest for the golden riff. 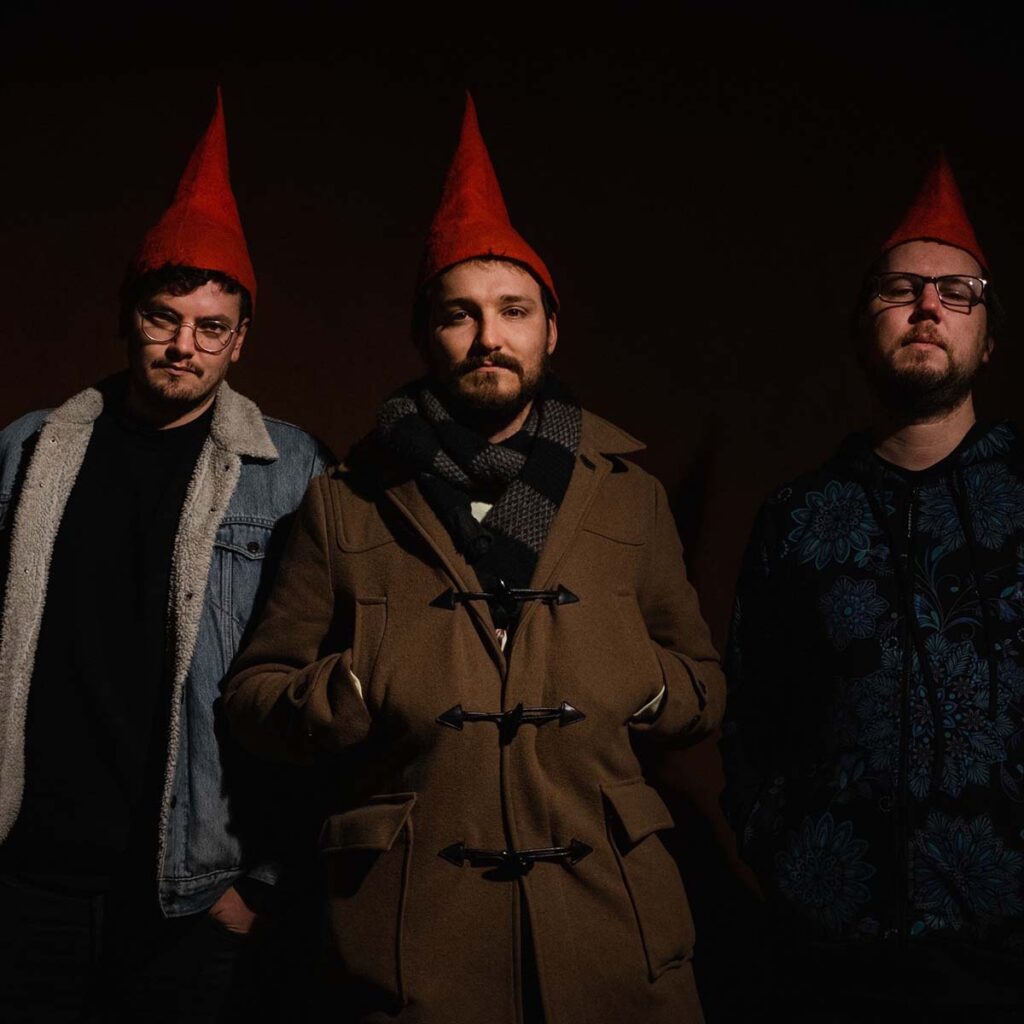 »King« was recorded with Frank Rotthier at Rockstar Recordings in between lockdowns in the fall of 2020 and will be released by Polderrecords digital, on CD and on vinyl May 6th, 2022.