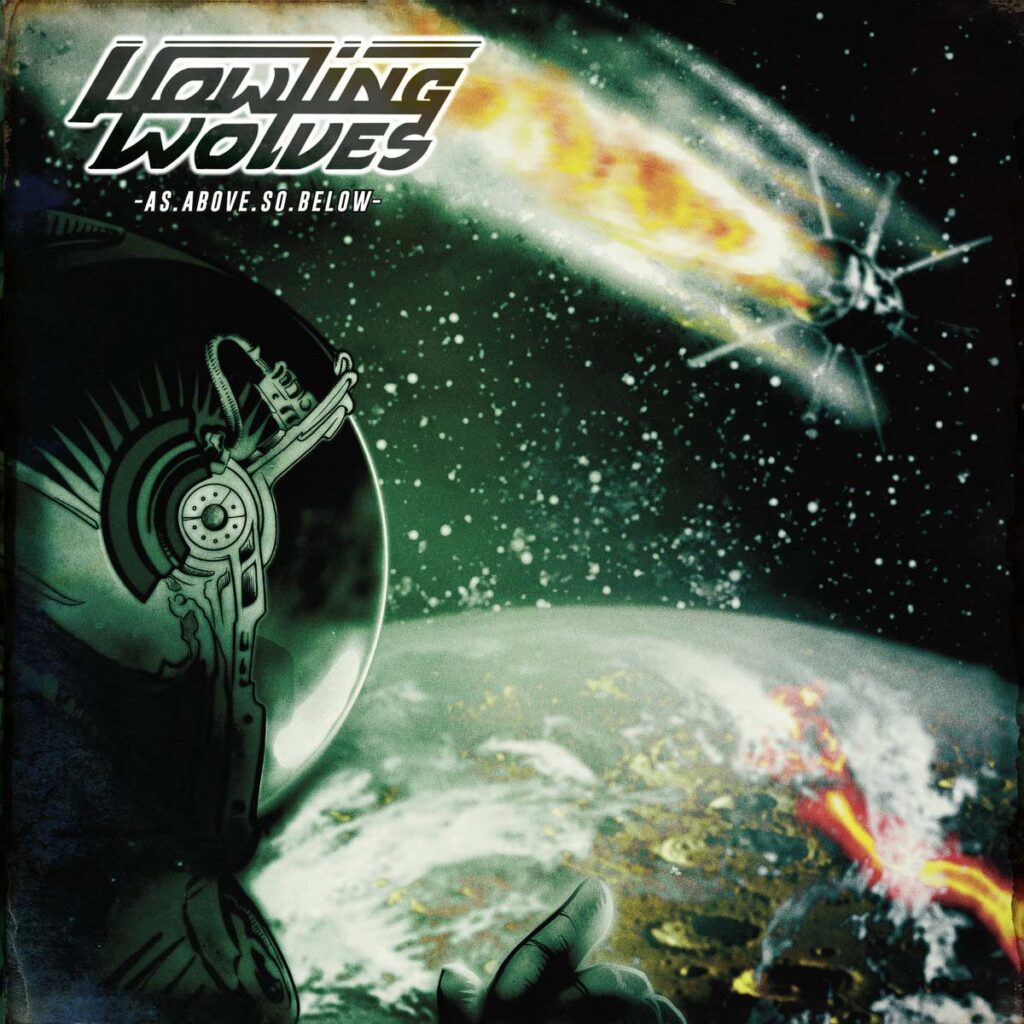 Berlin stoner punks Howling Wolves have unleashed their new full-length album »As Above So Below« on June 24th, 2022 via Karma Conspiracy Records.

Howling Wolves from Berlin were formed 2014 after the disbanding of their prior harcore punk bands to continue their love for music. They released a demo in 2015 followed by some local gigs. End of 2017 the Howling Wolves self-titled 12″ was released and saw positive feedback in the scene and some great reviews. After playing and touring to support the record they started to write for the followup.

In the beginning of 2021 they recorded what would become the »As Above So Below« LP. The Howling Wolves Sound on the new record is like a mix of 80s metal guitar heaviness, 90s grunge catchiness, on a stoner rock vibe transported with the urgency of hardcore punk. So figure out! We call it Sabbath Punk because it feels like a mix of Black Sabbath, hard rock, metal and hardcore punk with a nice dose of melody. So basically a hybrid of everything nice and heavy.

»As Above So Below« was recorded and mixed Jan/Feb 2021 at Hidden Planet Studio, Berlin by Jan Oberg (Earth Ship, Grin, Slowshine). 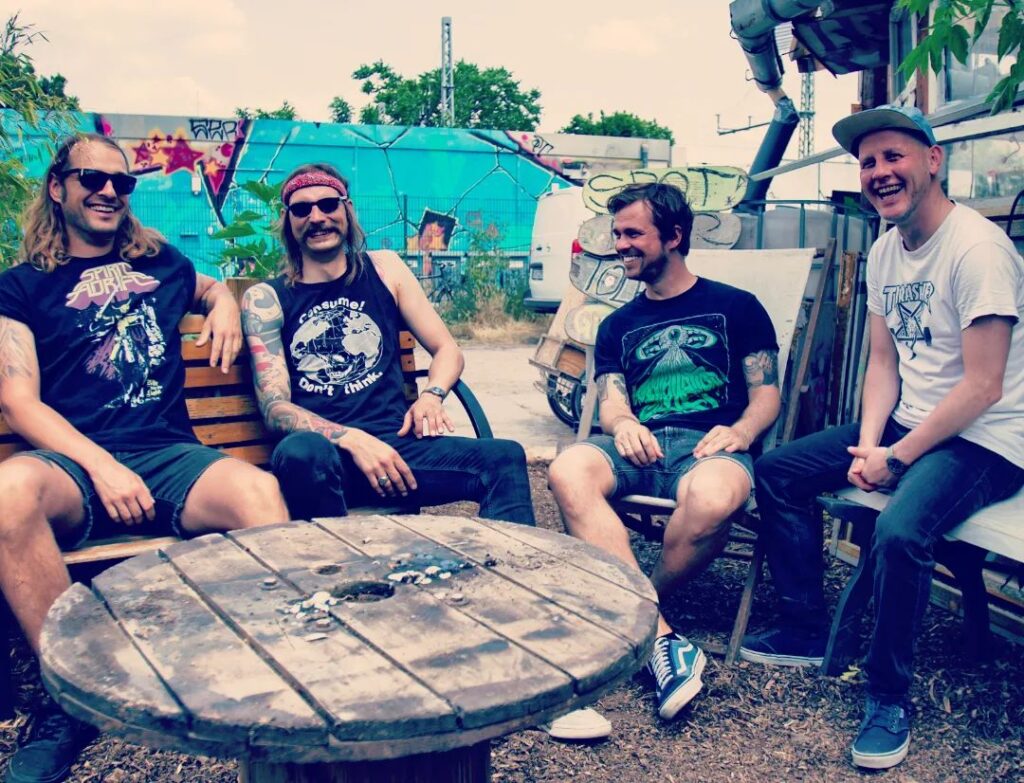 Independent from the actual pandemic shit the songs deal with failure of humanity on all its levels. A lot of personal reflection on both sides of the spectrum are happening and end with a positive note. Its about losing deadweight like unnescessary relationships or hiding from the outside world. There is a will for better living and new starts. But in the end its: Fuck Them All, I will do it on my own.