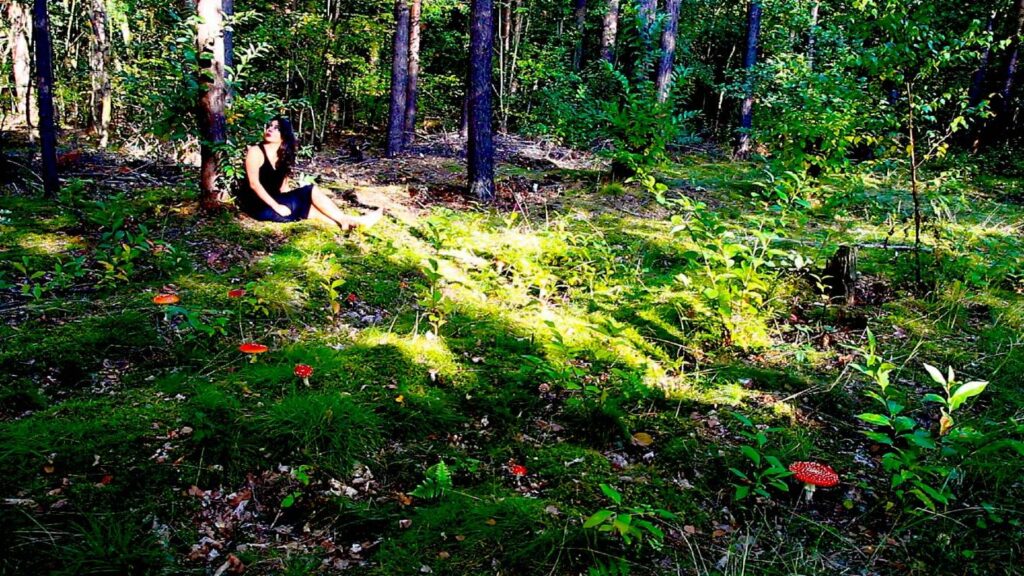 Berlin, Germany based primitive rock solo project Moonstone premiere a music video for the track »We Are Flames« taken from the self-titled debut album.

Moonstone comments: “I wanted to share this new video I just finished for »We Are Flames«, and also with it, the release of my little album »Moonstone«. It’s the most personal thing I’ve ever done, I was way too lucky to have had V. Santura capture it, it was recorded, mixed and mastered at Woodshed Studio, Germany.

I borrowed and adapted a page from Edvard Munch’s diary for the lyrics of this song. His words spoke to me deeply, as his paintings do too.

I don’t have much more to say, I rather leave the lyrics here:

Far better go to ruination in the dregs of the great world
than to be a link in the upright nullity
rather like a bloody spark no hand will shield
which flares fiercely then is snuffed, deleted without a spot

We are flames which pour out of the earth!

We are flames which pour out of the earth!” 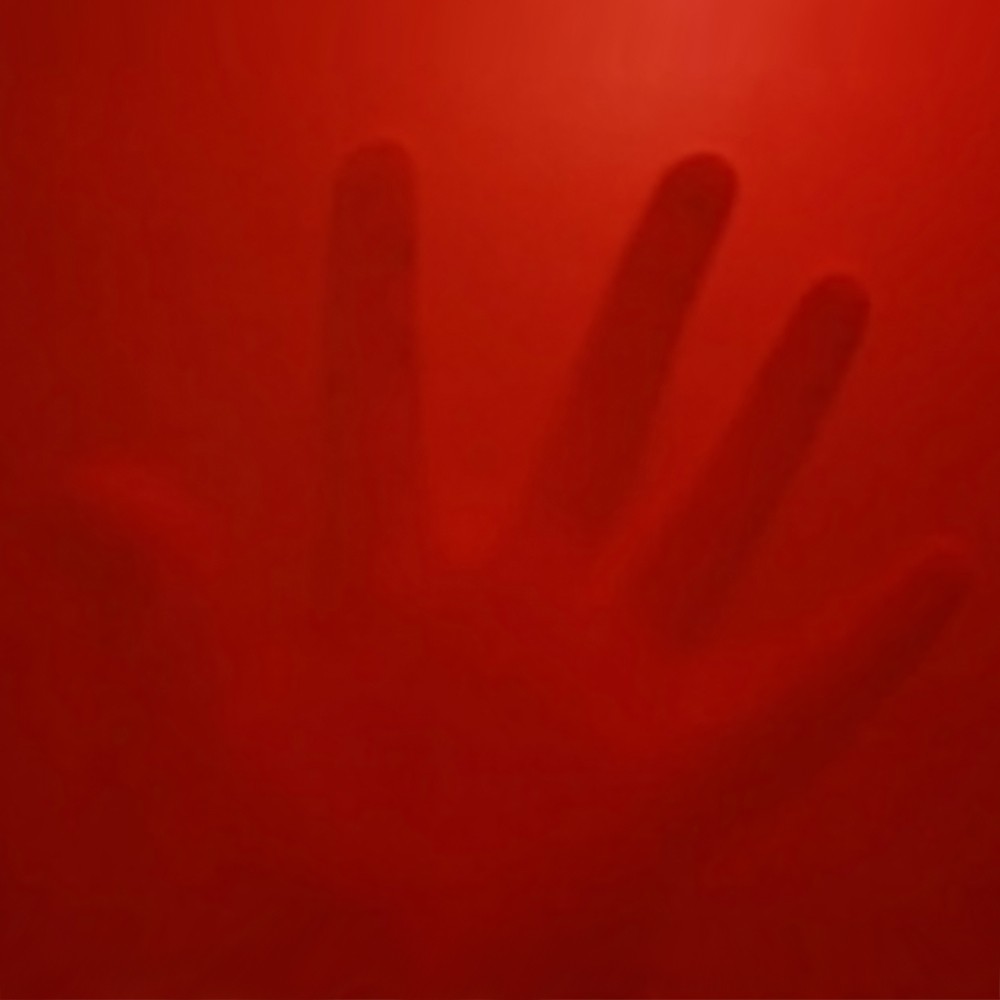 »Moonstone« is available now on all streaming platforms.