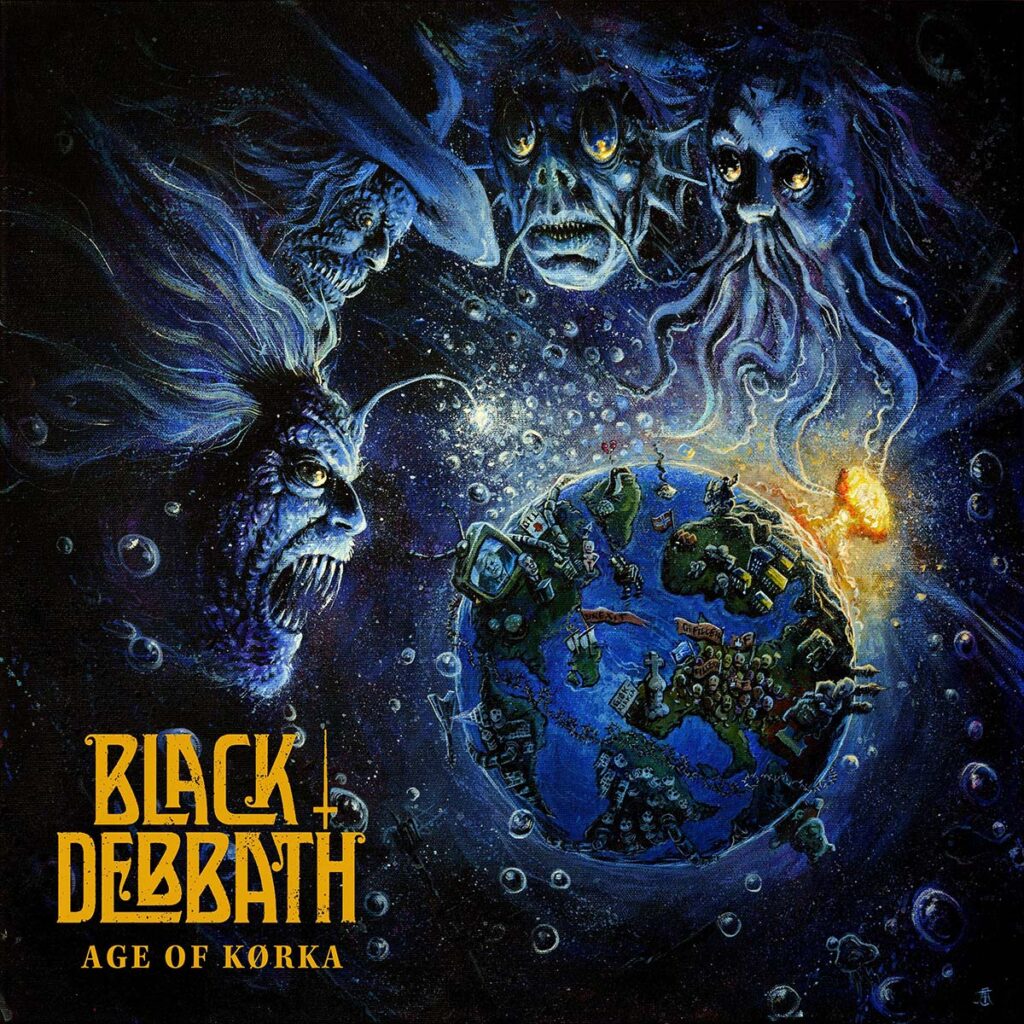 The stupidity is on the way!

Black Debbath equally assumes the role of hobbyist doomsday prophet on his new album, »Age Of Kørka«, due out in September 2022. Various signs of the end times are highlighted, and the underlying common thread is as follows: “how is it that we humans are more developed and enlightened than ever, but at the same time more impressionable, more vain and generally a little thicker in the hat?” A set of contradictions that shouldn’t be possible! Has evolution, so to speak, backfired? Has Ikaros (pronounced with pomp) flown too close to the sun of knowledge and development? Are we becoming bread cuckoos? Is it hubris? Is it the Tower of Babel all over again? Is it God’s soul that intervenes? Maybe Satan? Is it Captain Sabretooth? Intranet? 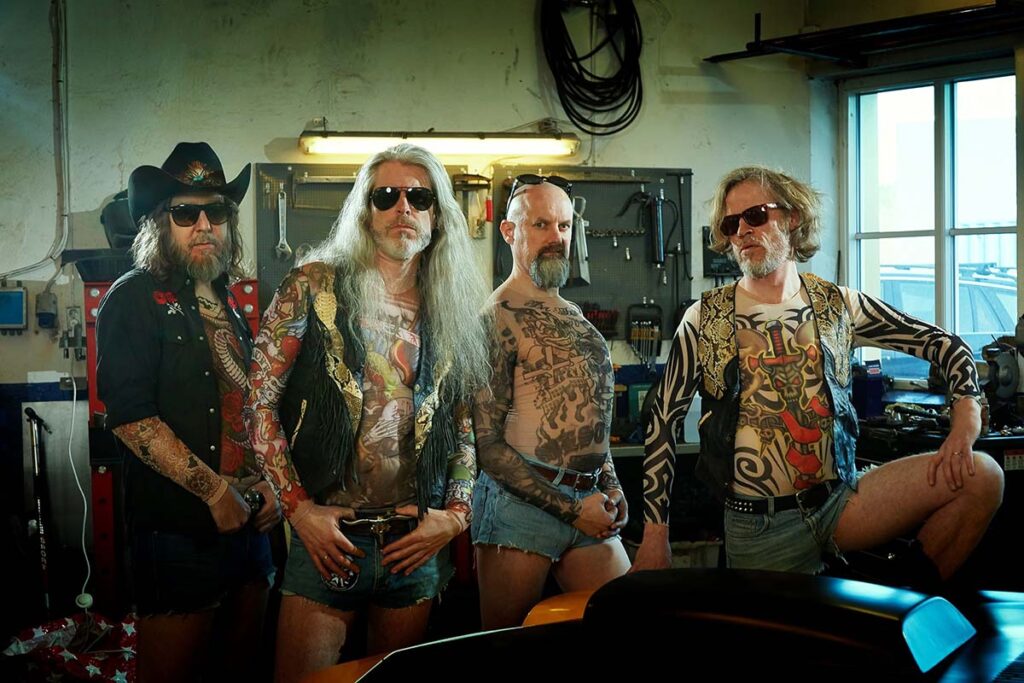 Yes, we are slowly but surely driving ourselves into doom, but it must also be allowed to have a little humor in the middle of it all, huh? It must be allowed to point a little nose, grin and laugh while the ship goes down!? On its ninth record, Black Debbath is the orchestra that plays and entertains as the unsinkable ship goes down with man and mouse. Heavy rock’s Titanic. Stone rock’s Tirpitz. The Hindenburg of heavy rock. Put on a groovy life jacket and join the voyage!

The album is of course followed by a nationwide tour, a kind of signing journey where the aim is to leave every village and town a little more crazy than it was before.

Black Debbath is a Norwegian hard rock/metal band, formed in 1999 by four of the core members of the artist collective Duplex Records. Mixing the sound and energy from well known Black Sabbath (and others) and humorous lyrics, at the same time they often make a powerful political statement, effectively making a new genre, “Heavy Politically Incorrect Humor Rock”.