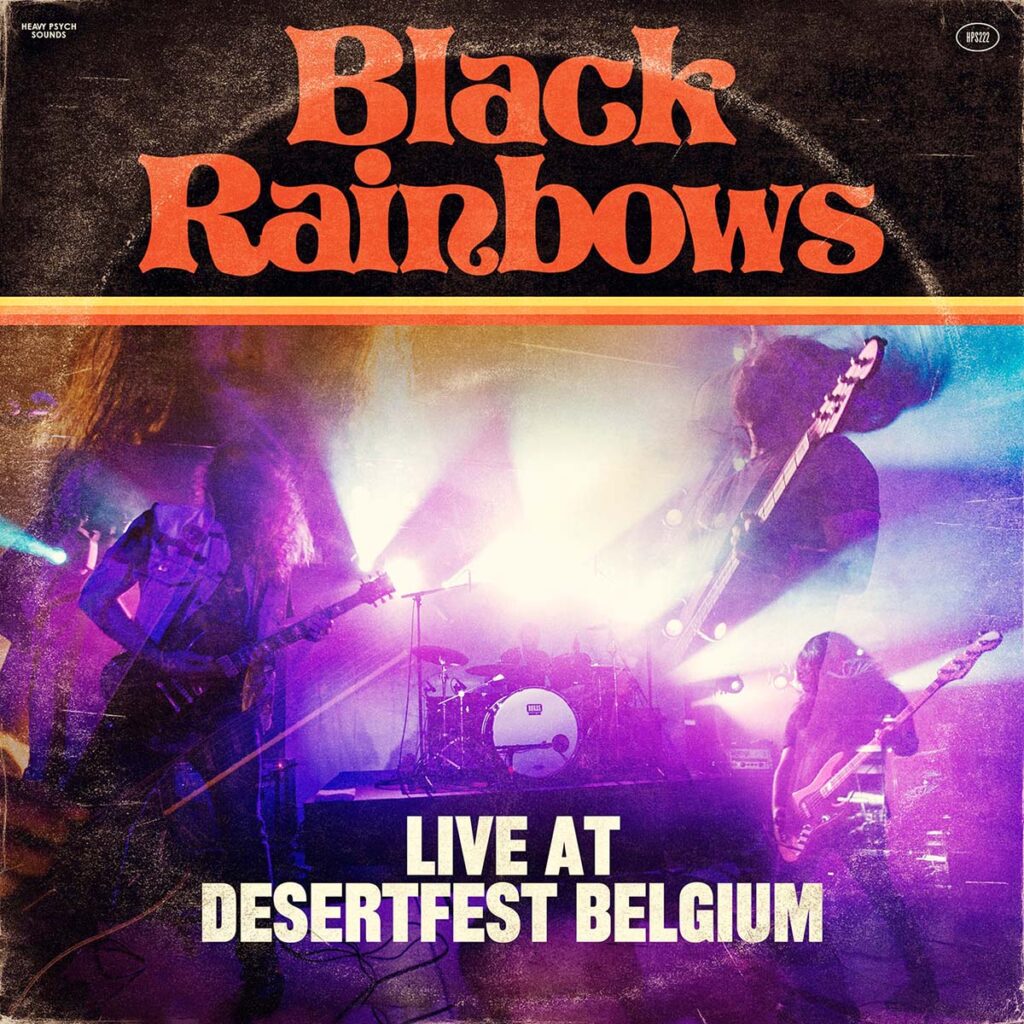 Italian psych-fuzz trio Black Rainbows dropped a live performance video for the new track »Desert Sun« which was recorded at Desertfest Belgium 2021 in Antwerp. The song is taken from their upcoming live album, »Live At Desertfest Belgium«, set to release on February 15th, 2022 via Heavy Psych Sounds.

Says the band: “We’re delighted and excited to still be here in this wonderful scene after 15 years. Last times has been though for all of us cause of the fucking pandemic, but looks like we’re almost back! We wanted to double celebrate this moment with the 15 years anniversary of our first album and the recording of the first live set after the pandemic! Hope you will enjoy the combi!” 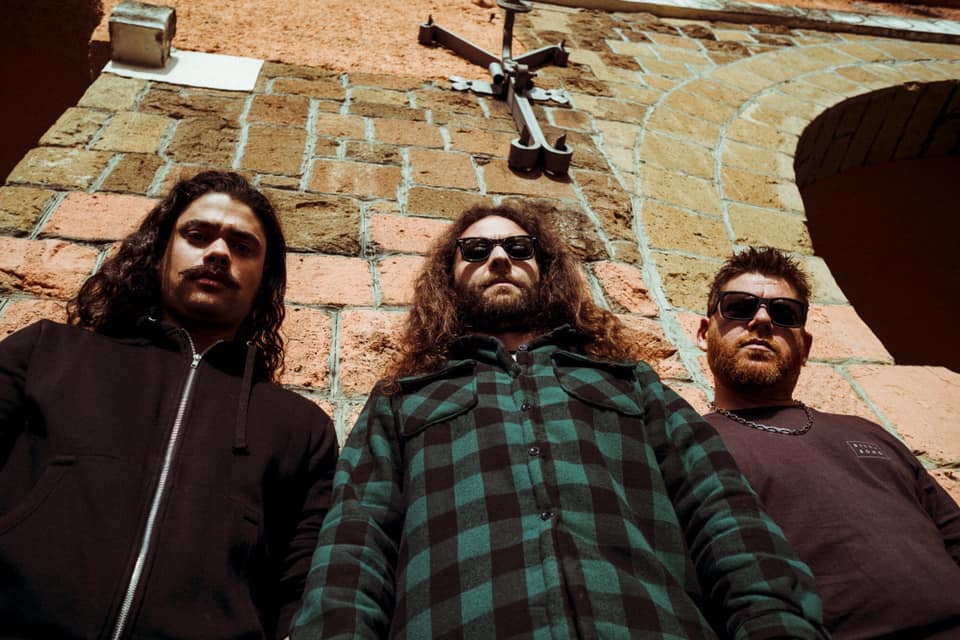 Black Rainbows comes back with the recording live of the first show after the pandemic strike!

Trix was one of the last shows the band played before the covid strike back in early march 2020 and they start back at the very same location in the same room one and half year later… so the band thought this epic moment needed to be celebrated and put on a record as first live album ever!

This album feature 9 songs total and two are brand new tracks!!!: »Fire In The Sky« and »Desert Sun« two songs which are never been released before in any previous album!

Mixed and mastered by Shane Trimble.