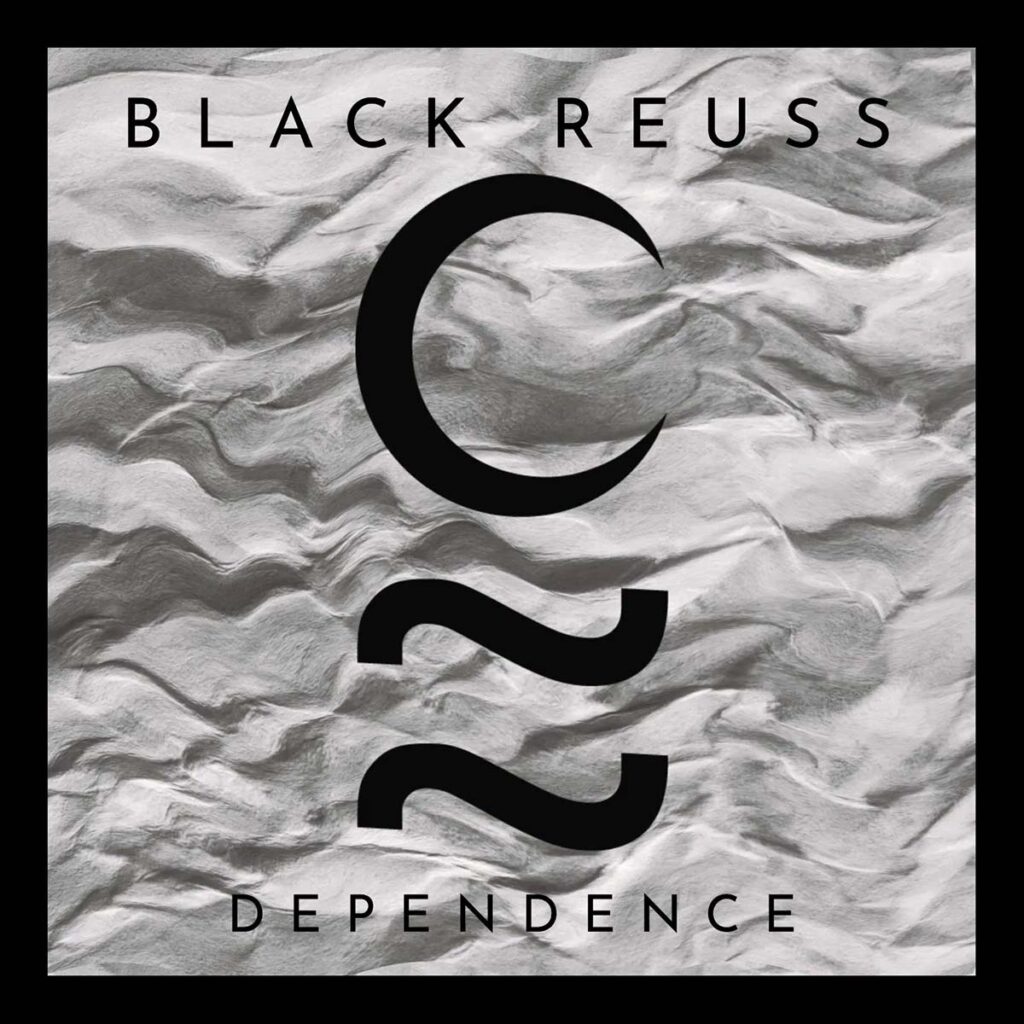 Lichtensteinian melodic gothic/doom metal band Black Reuss released a music video for their new single »Dependence« from the band’s upcoming new album »Journey« that will be released on May 6th, 2022. The single was recorded at the band’s home studio and produced by Maurizio Dottore. Mixed by Roberto Macis at Solid Twin Studio, and mastered by Giovanni Versari at La Maestá Studio.

Black Reuss was formed in 2018 at Triesen, Liechtenstein by Maurizio Dottore as a one-man project. The name of the band originates from the river Reuss, a Swiss river that rises in the Gotthard massif in the middle of Switzerland, where Maurizio lived during the writing of the band debut album »Metamorphosis« which was released in 2021. 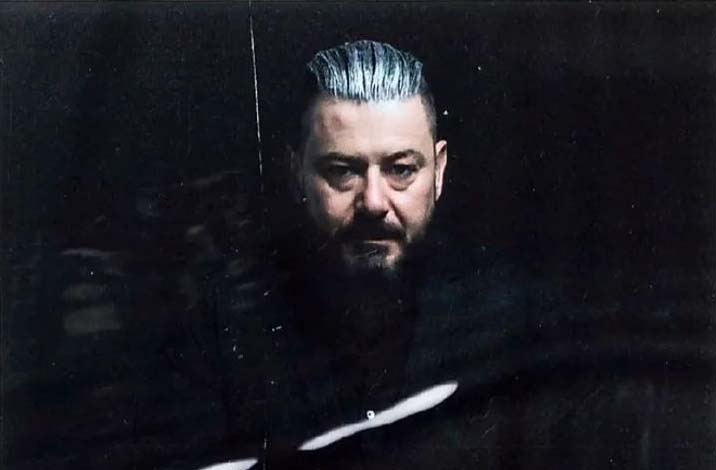