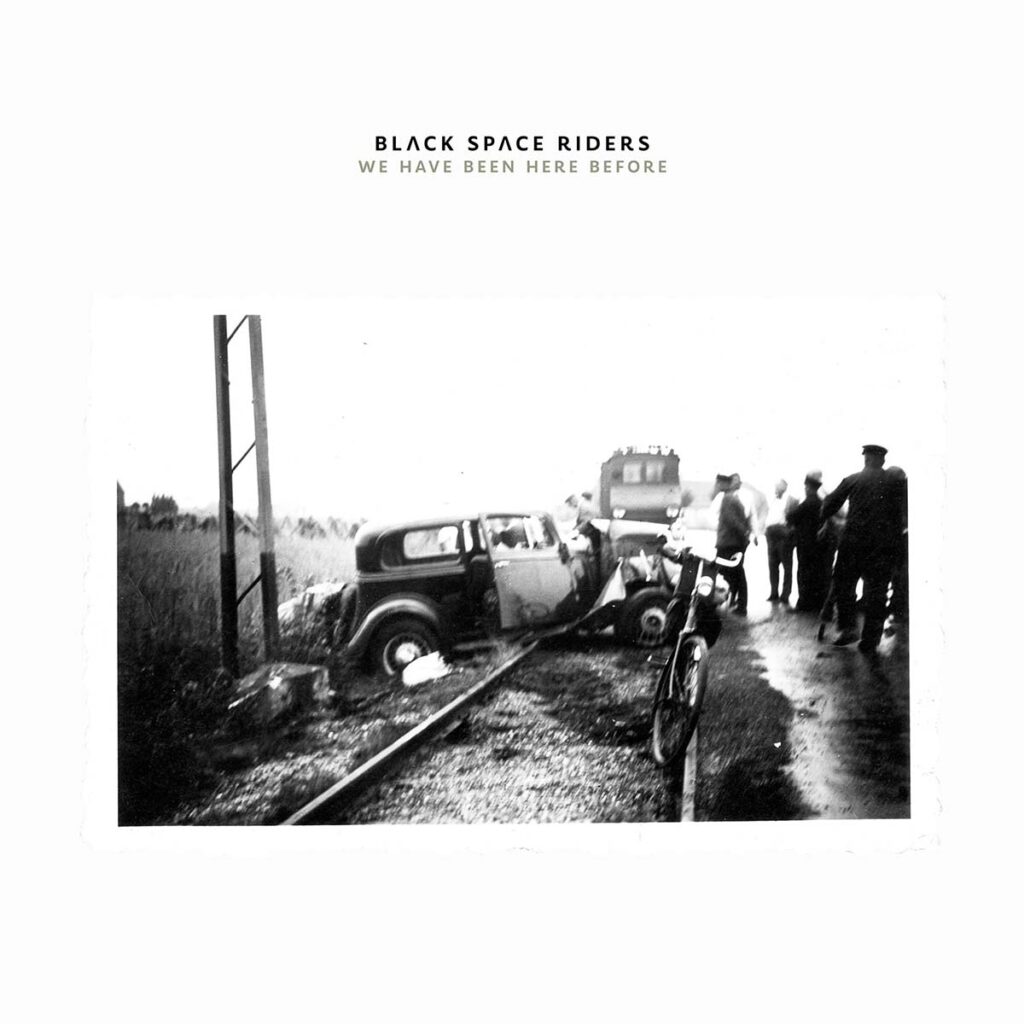 German progressive/heavy psychedelic rockers Black Space Riders have released a music video for the track »Queen Of The Light« from their new full-length album, »We Have Been Here Before«, which was just released yesterday, October 21st, 2022 via Cargo Records.

Progressive, heavy psychedlic rockers Black Space Riders have released a video for their song »Queen Of The Light«. The song is from their album »We Have Been Here Before« which is out this Friday digitally, CD and on vinyl via Cargo Records.

The band comments: “»Queen Of The Light« is one of the album’s centerpieces. At first glance the lyrics are about creatures from all corners of the universe making the long journey at a certain time to finally see HER, the »Queen Of The Light« after such a long time. Metaphorically, of course, there could be so much more to it: Waiting, darkness, longing, journey, light, redemption …. But that’s up to the listener.” 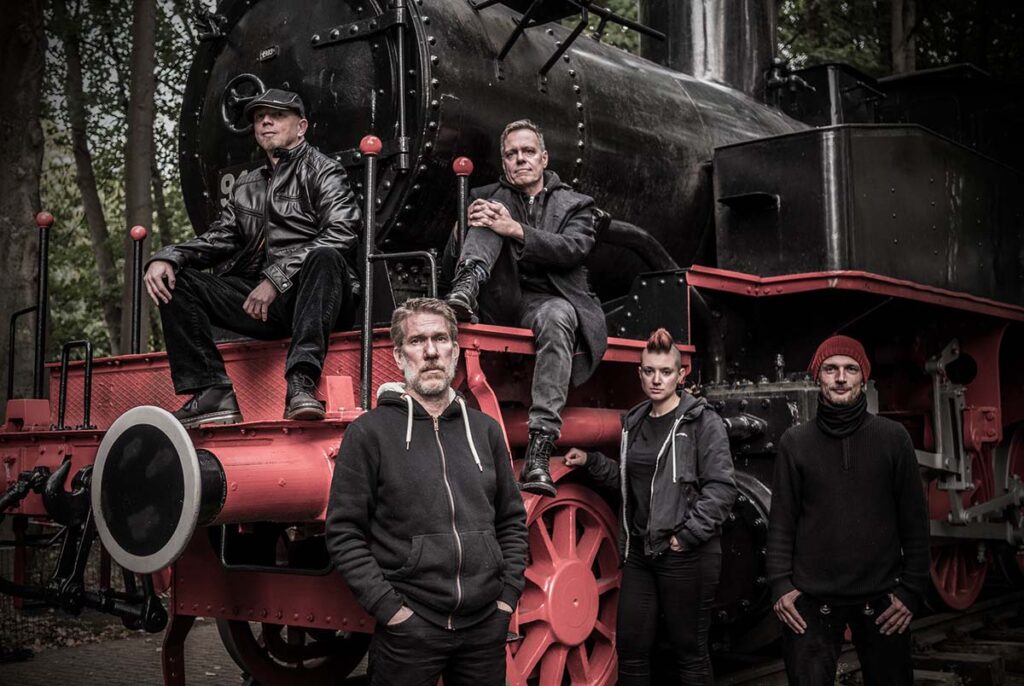 Black Space Riders launched in 2009 founded by members Je and Crip in Münster, Germany. Their debut album materialized in 2010 and over a decade later, »We Have Been Here Before« marks their seventh full-length. The collective strive to deliver a distinctive sound with no musical styles or influences off limits. »Crawling In« swathes a dynamic soundscape of synthesizers, segueing into the heavy groove rhythms of »Crawling (Down With Everything)«. Bringing a stylistic change, »Almost (The) Lost« sees low, soft intimate vocals with minimalist instrumentation along with reggae inspired melodies and instruments. Gradually building with added distorted guitars as the track progresses, »Almost (The) Lost« transforms into a full heavy arrangement.

»We Have Been Here Before« is an odyssey of striking creativity and production. The new album is a fusion of immersive soundscapes, catchy hooks and driving rhythms all accompanied with a Sci-Fi undertone. Black Space Riders have crafted a record that showcases the breadth of their musical capabilities. Their sound is by no means caged inside one genre as it transcends boundaries seamlessly combining a multitude of styles, all while remaining cohesive to their core identity.