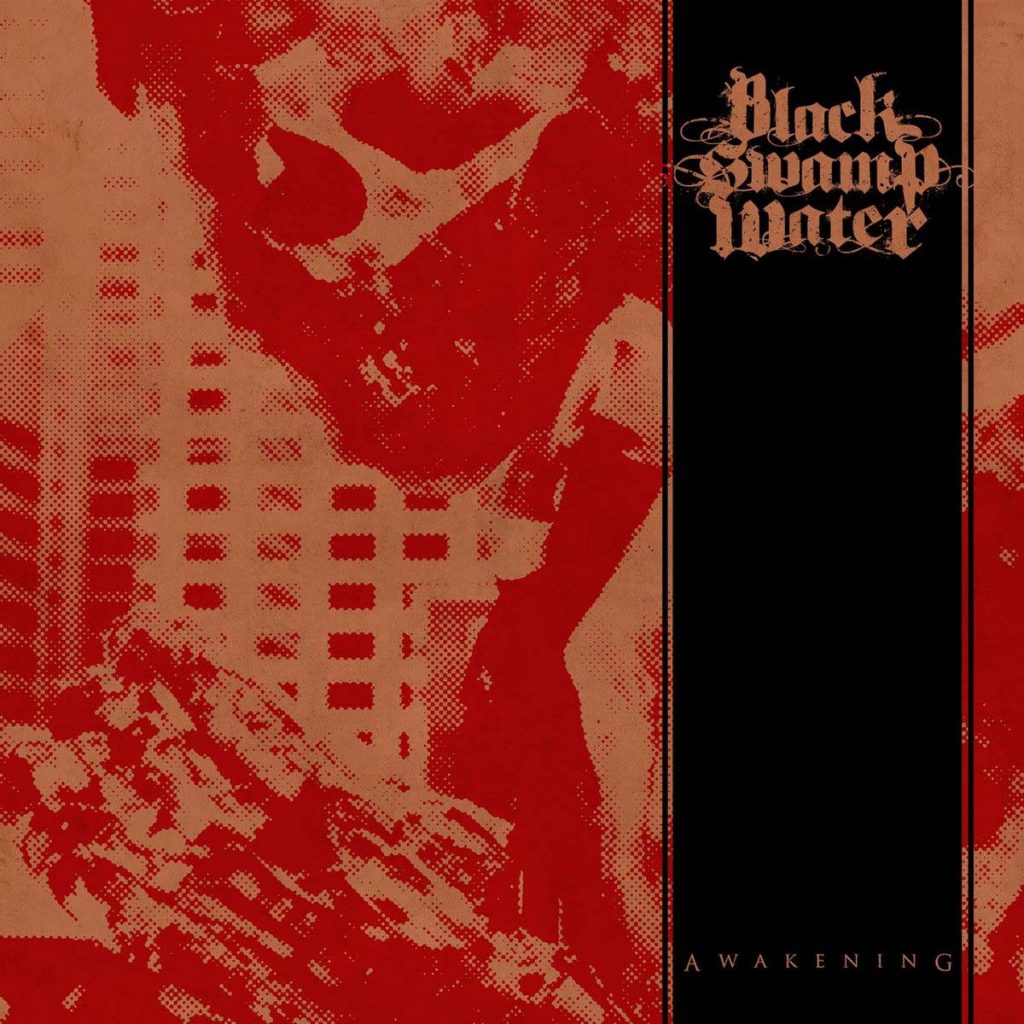 »Awakening« was produced and mixed by Tue Madsen (Raunchy, Moonspell, Sick Of It All).

New music genres are created for marketing purposes. When you define a style with a pompous name, you create an “audience” which a band can apply to when claiming that musical genre. However, the audience eventually realizes the gimmick and gets fed up with all the bands playing the same music with the lack of soul and lack of authenticity. This is where Black Swamp Water from Denmark gets in. Their musical approach may be simple to read, but the old-school hard rock and heavy metal blend they make, with obvious references to bands such as Black Sabbath, Corrosion Of Conformity, and Ozzy, grabs you by the balls and won’t let you go that easily.

This is particularly true in »Awakening«, the third Black Swamp Water album, which will be out in the summer via Mighty Music. With a gritty and clear production and mixing, courtesy of Tue Madsen and his Antfarm Studios (Moonspell, Artillery, Dark Tranquillity), the nine tracks range from Southern heavy rock to thrash heaviness within the blink of an eye without dropping a gram of musical personality. The two singles released so far, »Showdown« and »Better Days«, available on all streaming platforms, showcase all the wild range of »Awakening« and how much Black Swamp Water has grown as songwriters in the last three years. 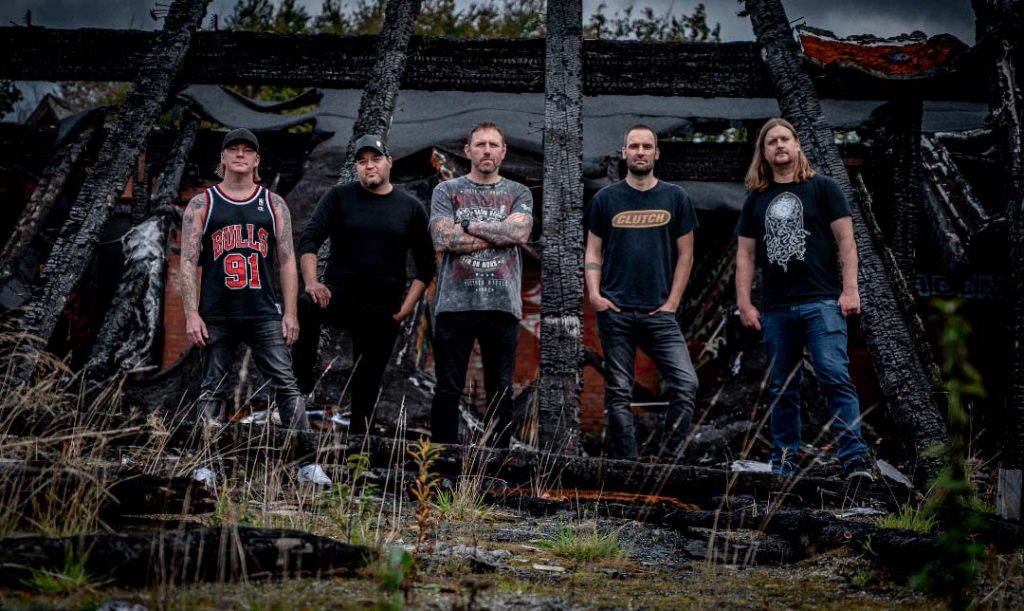 The constant and supported growth from the Danes is certified with the more than two million streams of »Bitter Harvest« on Spotify. The lead single from their 2018 Christian Bonde Sørensen-produced album »Distant Thunder«, also released by Mighty Music, made the foreign markets note the band. Then again, they might have recognized the name of Kim Langkjær Jensen, former drummer from death metal bands Dawn Of Demise, Illdisposed, and Koldborn. But, more importantly, people recognized the talent, honest composition, and no-bullshit musical style of Black Swamp Water. All backed-up by working ethics that gave the band, since their debut »Chapter One« album back in 2016 (also produced by Tue Madsen), a solid reputation as a highly energetic live act with great reviews and airplays to follow (on National Danish Radio P6 and MyRock, among others).

On that note, the Danes have also paid their dues live in dozens of live appearances, including shows with the Danish heavy metal legends Pretty Maids, the Swedish stoners Deville and folk metal acts Bersærk and Svartsot – as well as sharing the stage with many different hard rock and metal acts, such as the mighty Baest and thrash metal hard-hitters Hatesphere at Royal Metal Fest in A°rhus and Metal Denmark’s Business Day in Copenhagen.

»Awakening« will be released in digital, LP and CD formats by Mighty Music on 20th August 2021.

For fans of Black Sabbath, Corrosion Of Conformity & Lynyrd Skynyrd