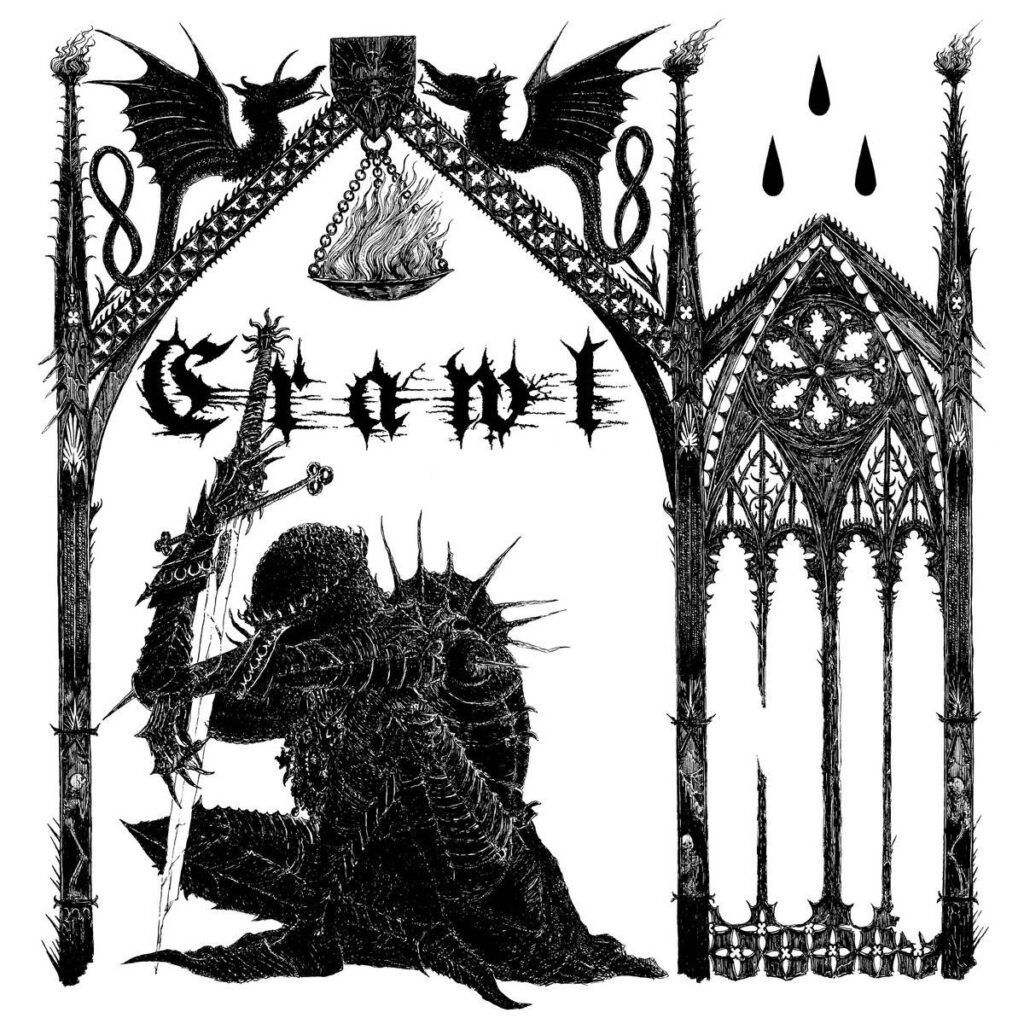 Behold! After more than 3 years of infernal banishment Crawl reawakens to reveal their new album »Damned«, set to be released on Vinyl, Cassette Tape, and Digital format February 3rd via Profound Lore.

Crawl is the one-man blackened dungeon doom entity helmed by mastermind Michael A. Engle and consists solely of Engle performing drums, bass, vocals, and samples simultaneously all at once. A true sight to behold, Crawl is an act unlike any other. In this, Crawl has defined what it truly means to be alone. This unique performance process is one that is undertaken both during recording and in live settings. 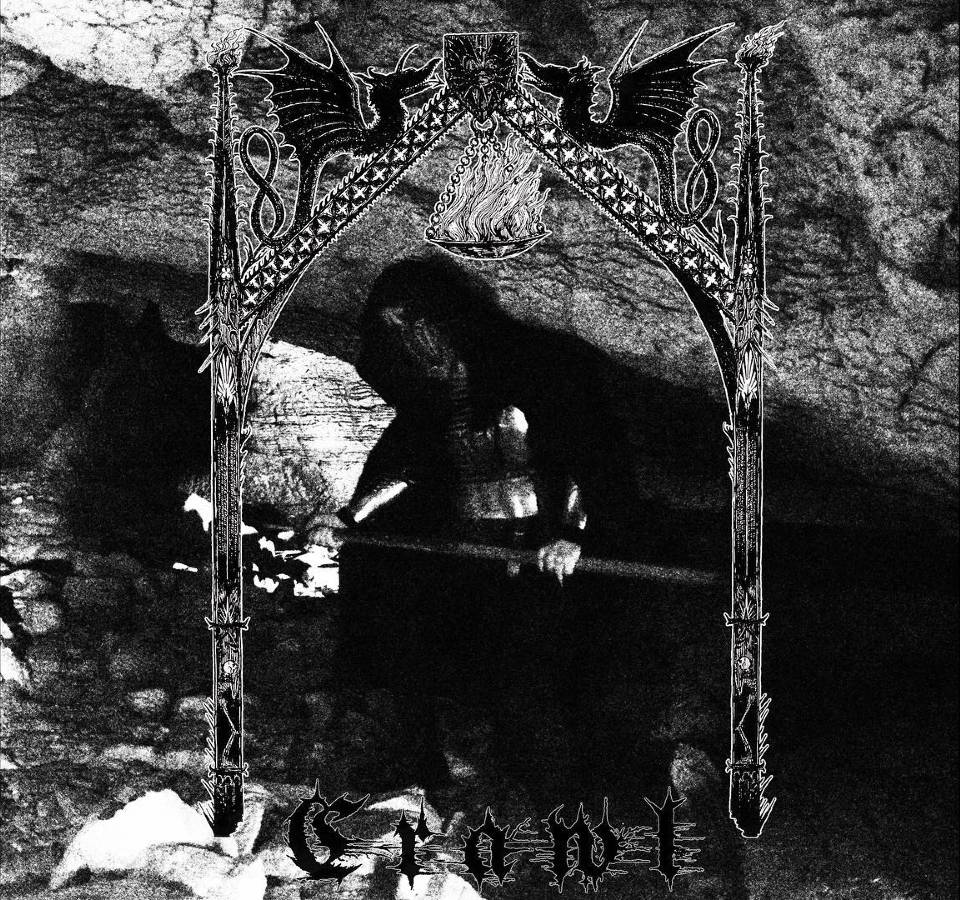 With »Damned«, Engle has created the most enormous, unforgiving, and despondent Crawl release yet. Following the release of split albums with both Leviathan and Haunter, this is set to be Crawl’s 9th release spanning over a period of 12 years. Through waves of immense negative energy and hopelessness emitted through this sonic monolith not for the faint of heart, »Damned« is a singular audial expression of pure self-loathing torment, woe, and agony.

»Damned« was recorded by M.S.W. of Hell (PDX) at Sub Odin Studios, mixed by B. Tiffin of Haunter (TX), mastered by Jack Control of Enormous Door Studios, and features artwork by Robin Harris of MysticBarbarism.