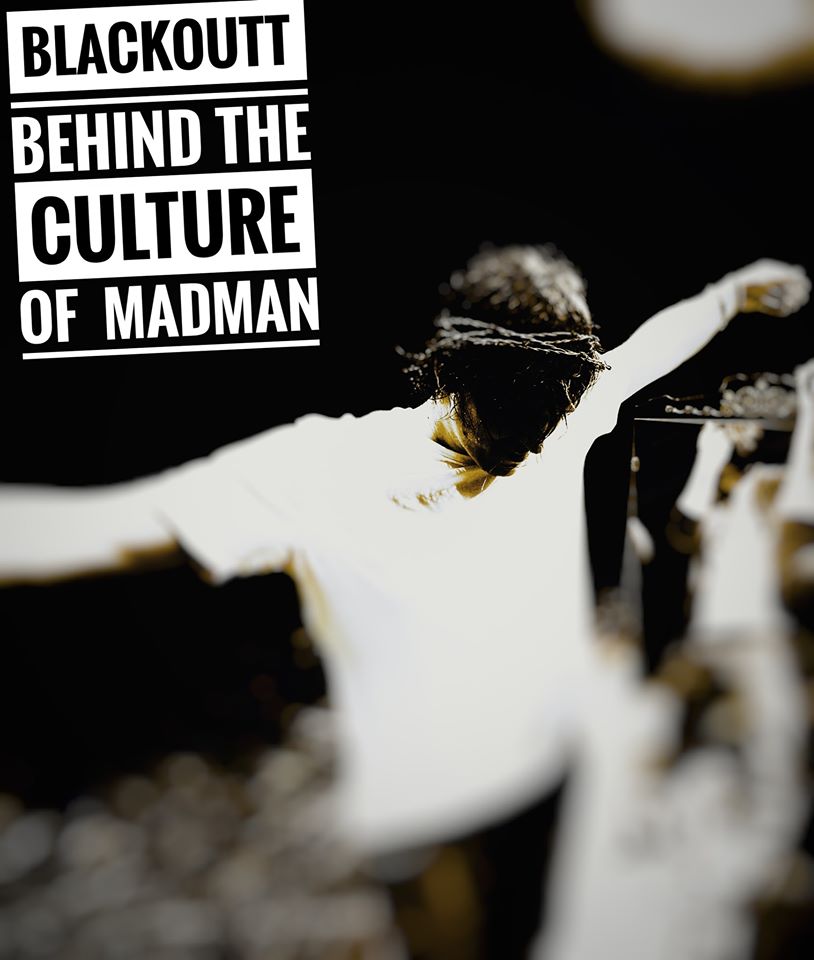 Slovenian instrumental punk rock/grunge/stoner outfit Blackoutt premiere a music video for the first single »Empty M« from their new album, »Madman«, last part of triology »Behind The Culture Of A Madman«.

Blackoutt is a four-member instrumental stoner punk rock band from Slovenia who, with its uncompromising riffs and psychedelic guitars, has been paving the way for other Slovene stoner bands on the club and festival scene, both at home and abroad for many years. The boys immerse themselves in raw instrumentals, not caring about the absence of vocals.

They shared stages with Nebula, Duel, Mondo Generator and many more. In 2013, the band released its debut album »Behind«, demonstrating decisive development in the band’s trademark atmospheric direction, which is even more clearly expressed on the second album »The Culture Of«, which has been released in 2018 via ZPP Records. »Empty-M« is the first single from their forthcoming album »Madman«, last part of triology »Behind The Culture Of A Madman«.