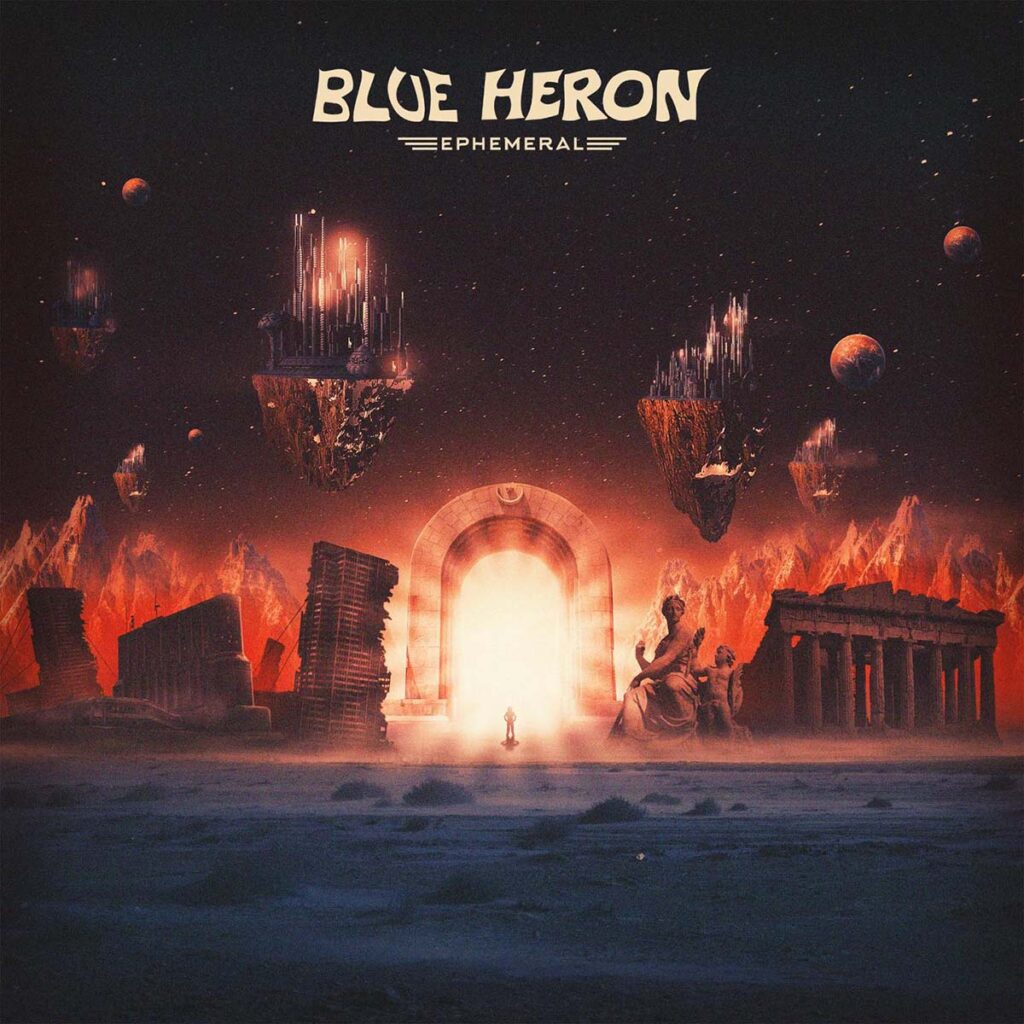 US desert rock quartet Blue Heron premiere a music video for the new single »Futurola« taken from their forthcoming debut album, »Ephemeral«, set to release on May 27th, 2022 via Seeing Red Records (US) and Kozmik Artifactz (EU).

All songs written by Blue Heron.
Recorded at Third Eye Studios by David McRae.
»Infiniton Field« recorded by Mike Chavez.
»Where One Went Together« recorded at Tru-Art Media by Jose Martinez.
Produced by Blue Heron, David McRae and Lee Sillery.
Mastered by J.T. Schmidlapp.
Art and layout by Mirko Gastow. 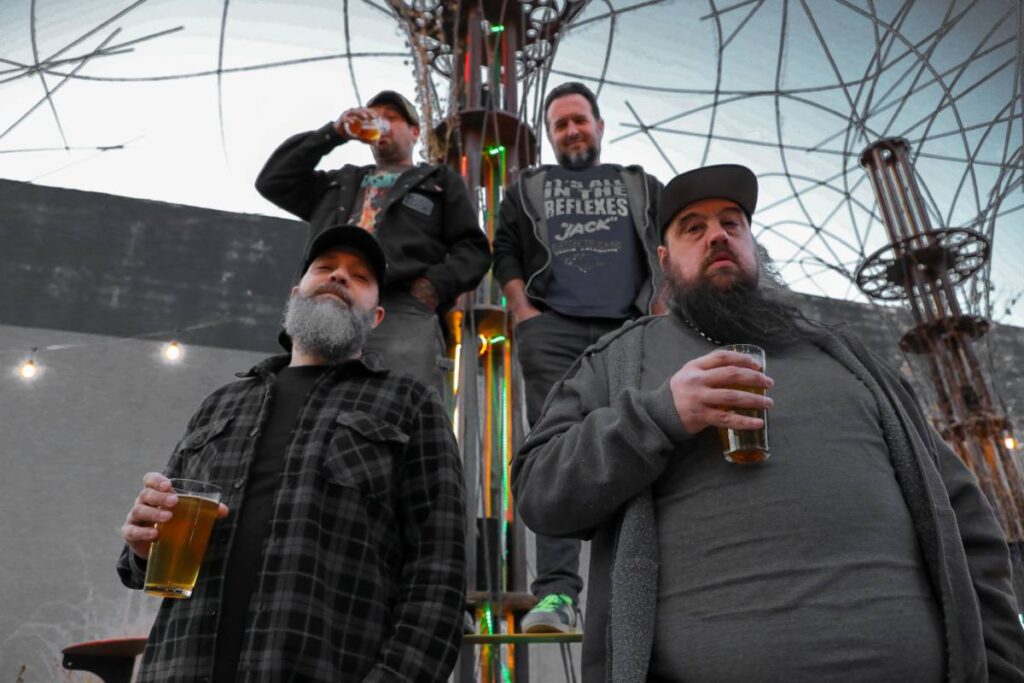 Formed in 2018, Blue Heron is a heavy rock band from Albuquerque, New Mexico, and their firsthand relationship with the desert is inextricable from who they are and how they sound. Surrounded by endless horizons that spark a compulsion to fill the vastness with massive volume, Blue Heron saturate their piece of desert with rolling, thunderous riffs, drums that pummel and swing, deep, thrumming tones and vocals that rip and roar.

Blue Heron’s guitarist and singer were founding members of Spiritu, possibly Albuquerque’s first desert-style rock band, who burned briefly yet brightly with a Jack Endino-produced debut LP, a European tour with Clutch, Spiritual Beggars and Dozer, and a compilation slot next to Entombed and Mastodon.

On December 3rd, 2021, Blue Heron self-released their »Black Blood Of The Earth / A Sunken Place« single on 7-inch vinyl and digital formats. They also have a track on Magnetic Eye’s »Best Of AC/DC [Redux]« tribute album, alongside the likes of Supersuckers, Domkraft and Witchskull.