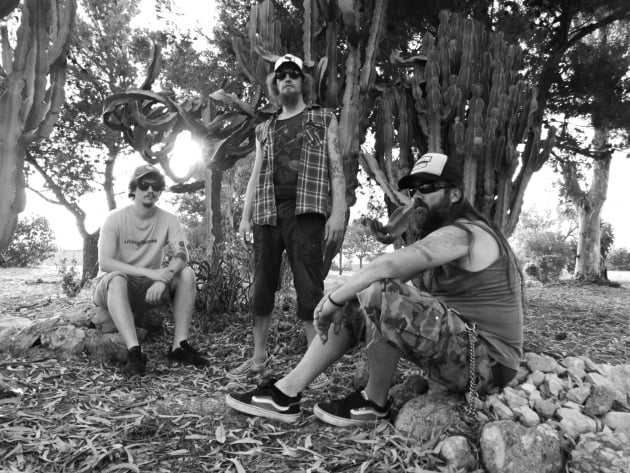 Spanish heavy fuzz rock trio Blues Weiser signs with Argonauta Records for the release of their upcoming album, which is slated for early 2022.

“Booze for Blues! No time to think, time to drink!“ On album number three, Spain-based heavy fuzz rock and power blues trio Blues Weiser stays true to their slogan. Now, they also have another good reason to celebrate it in glorious style, as the band just inked a worldwide deal with Argonauta Records, who will proudly release Blues Weiser’s upcoming album!

Formed in 2014, Blues Weiser offers a vibrant blend of Fu Manchu / Nebula fuzzy blues jams, 70’s Jimi Hendrix-infused wah-wah solos, thunderous 90’s rock riffs and big grooves. Crystal clear and trippy, a face melting distortion on the other hand, Blues Weiser do know how to shake grounds with a sound you can’t help but just having a good time. 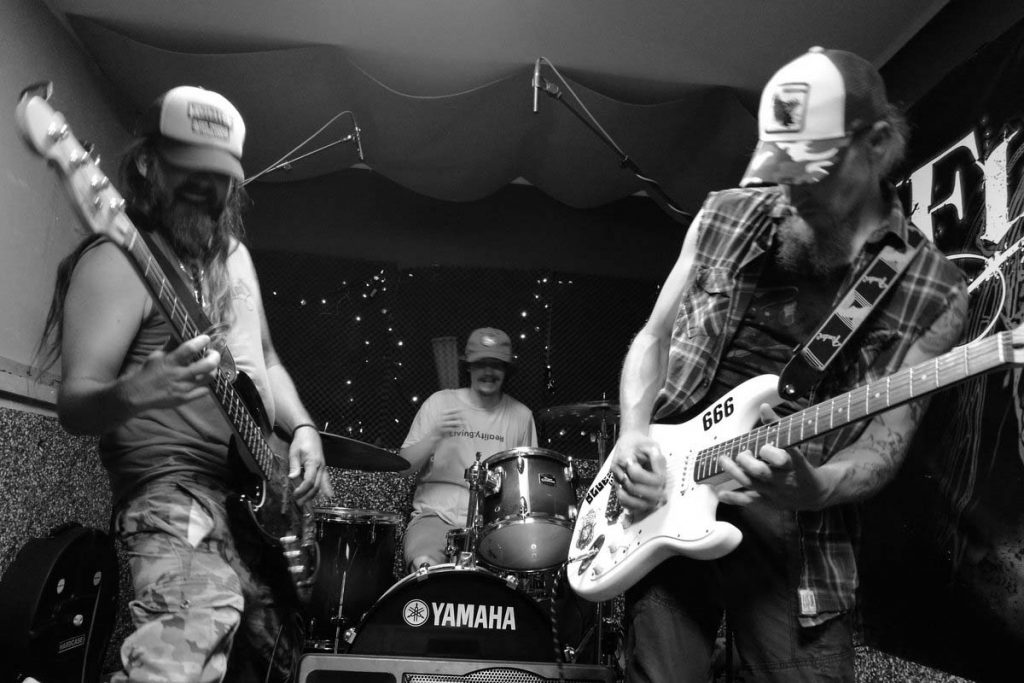 “We are thrilled to sign to Argonauta Records and be part of a family full of talented bands,” says the band about their upcoming collaboration with the Italian label. “Argonauta have demonstrated a lot of faith in our music and we hope to grow together on this new adventure!”

Blues Weiser’s upcoming album is slated for a release in early 2022, watch out for many more details and news to follow soon!

Watch their official video for »The Fortune Teller«: