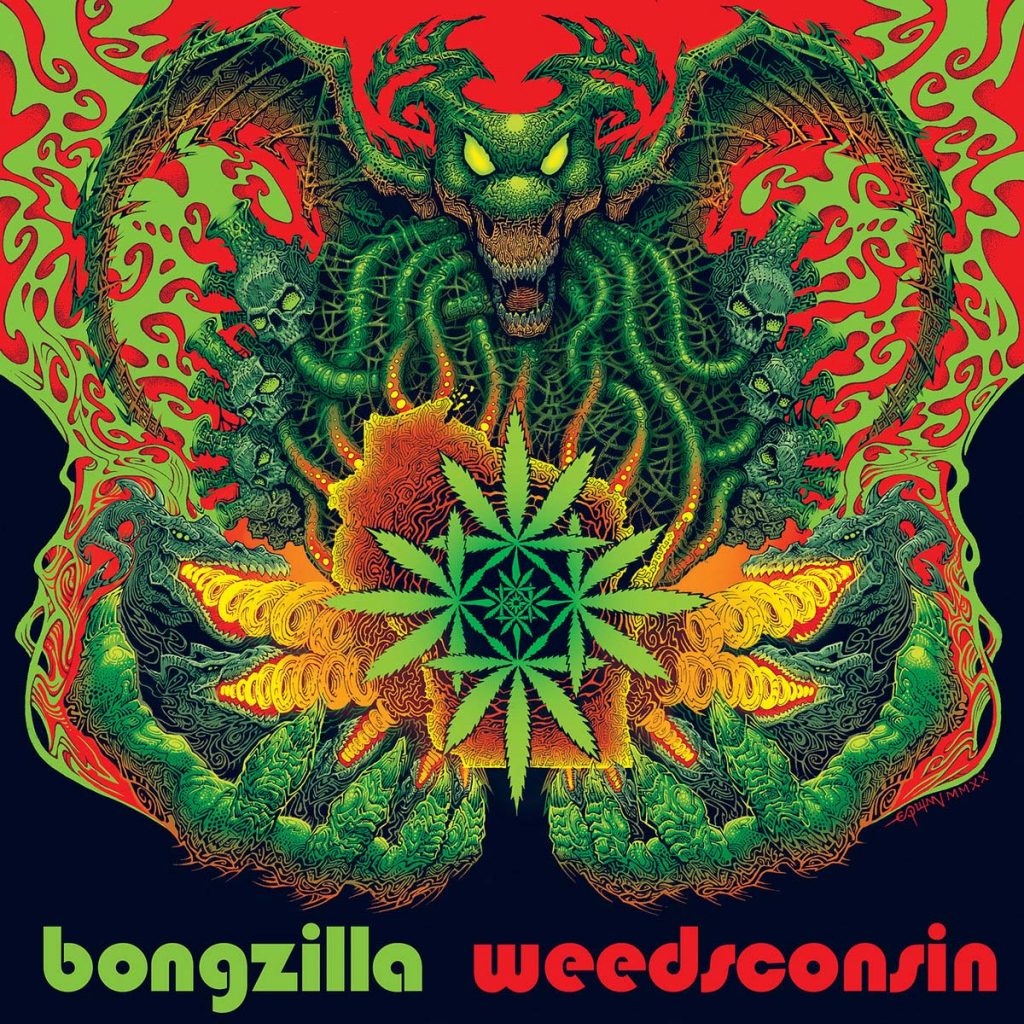 Muleboy quote: “Have you heard? Everyone is talking about that herb. Sundae Driver! The weed you need!!!”

Today we are extremly proud to start the presale of the Bongzilla brand new album »Weedsconsin« – 16 years since their last record!!! The release will see the light April 20th (when else?) via Heavy Psych Sounds.
Check on our HPS website and find also the Bongzilla entire discography!!! 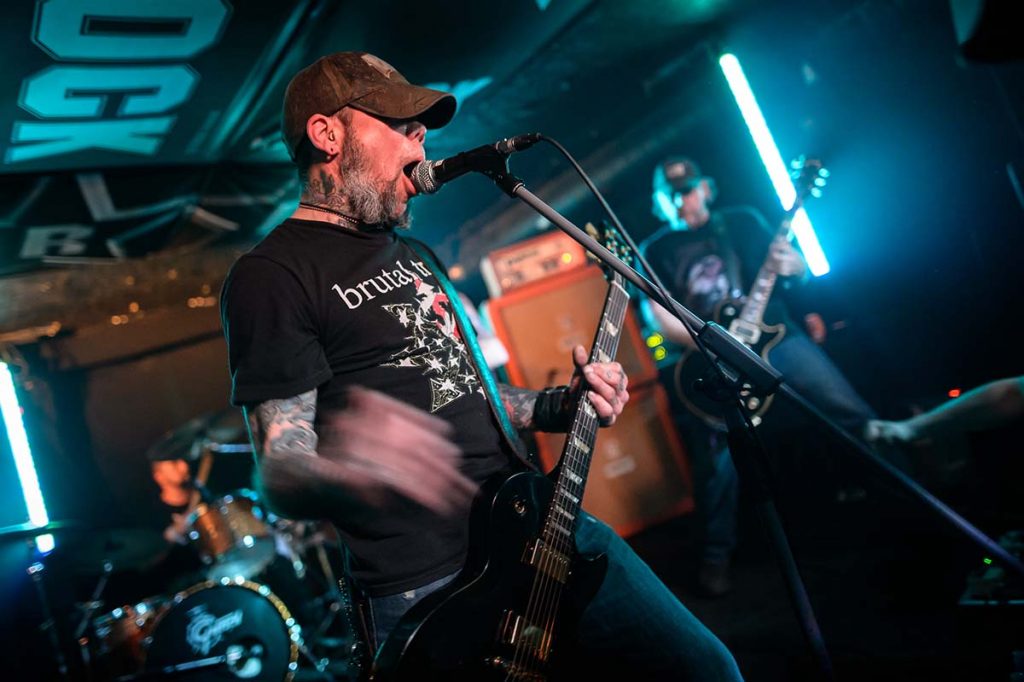