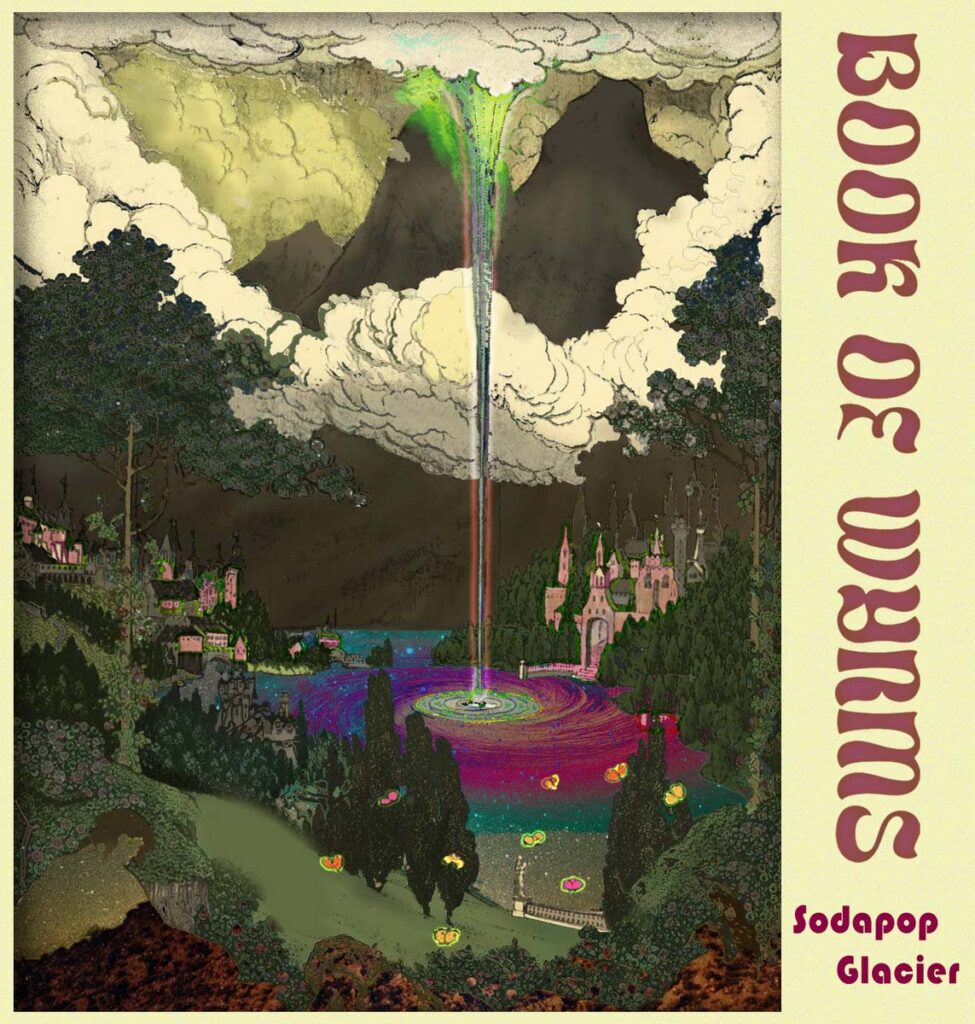 Virginia stoner metal band Book Of Wyrms will release their instrumental single »Sodapop Glacier« on October 26th via Desert Records. The song will be available on Bandcamp and all streaming platforms.

Bassist Jay Lindsey said of »Sodapop Glacier«: “We wanted to do something totally different. We kind of specialize in LPs of very planned songs, so this was pretty much the exact opposite. By myself on a rainy day over the summer and feeling inspired by the weather, I just started playing bass over a drone for a few hours while it rained and thundered. The melodies and phrases were heavily inspired by Northern Indian monsoon ragas (which I listen to a lot during the late spring and summer), but I don’t want anyone to think it’s an authentic interpretation of that rich tradition. 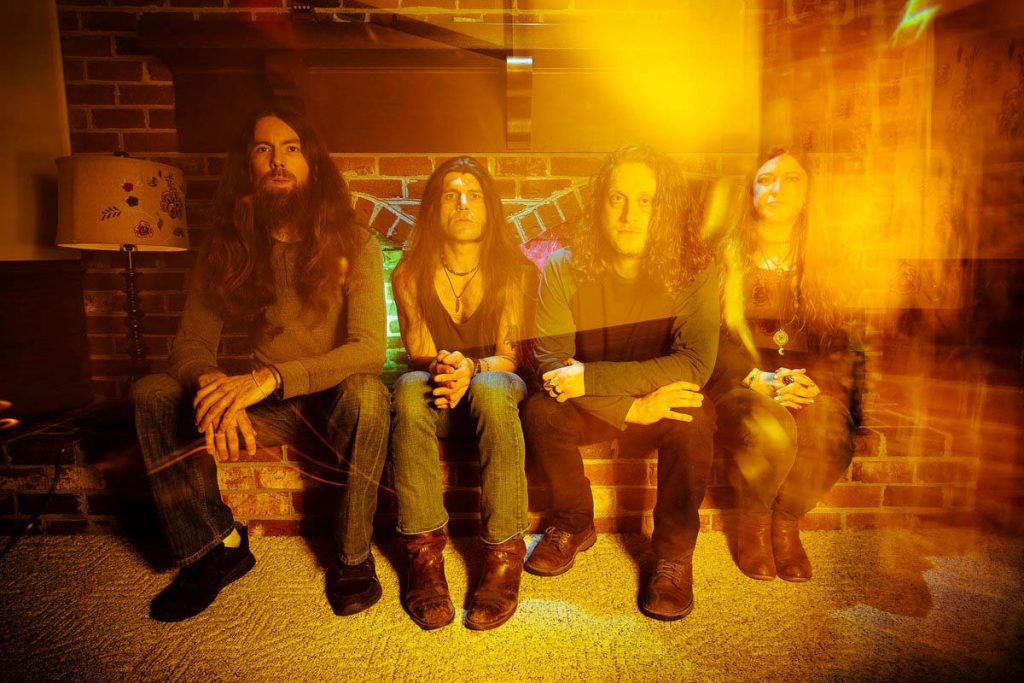 I picked my favorite sections and cut out the rest, and then went back through and built drones and synths to accompany the bass. We brought those tracks to Absolute Future Studio and Bobby added drums and Kyle added guitar. It was very spontaneous for them – they just sort of showed up and played along. Bobby doesn’t usually play to a click without the rest of the band tracking, and Kyle doesn’t use a Telecaster, so that was another element of trying something new. The song was originally 18 minutes long, which is both a sacred number in Judaism and 6+6+6, but we cut it shorter for release (the full length is available as a bonus track with the single).

It’s also the first time we did the cover art ourselves. We wanted this to be a really different and idiosyncratic effort from us – it’s a collage of some outer space photos and an old painting of a Lord Dunsany story. The song doesn’t tell a story, but it’s supposed to capture the feeling of relief and drama of watching a storm coming in during the hottest part of the day and just violently cooling everything off. You can feel the energy exchanging through the air and it’s both sublimely relaxing and crushingly powerful. You can smell it coming, and you can almost feel the plants and trees opening themselves to the storm. I guess you could call it a prayer or meditation on nature. Thank you for listening and we hope it takes you somewhere cool.”