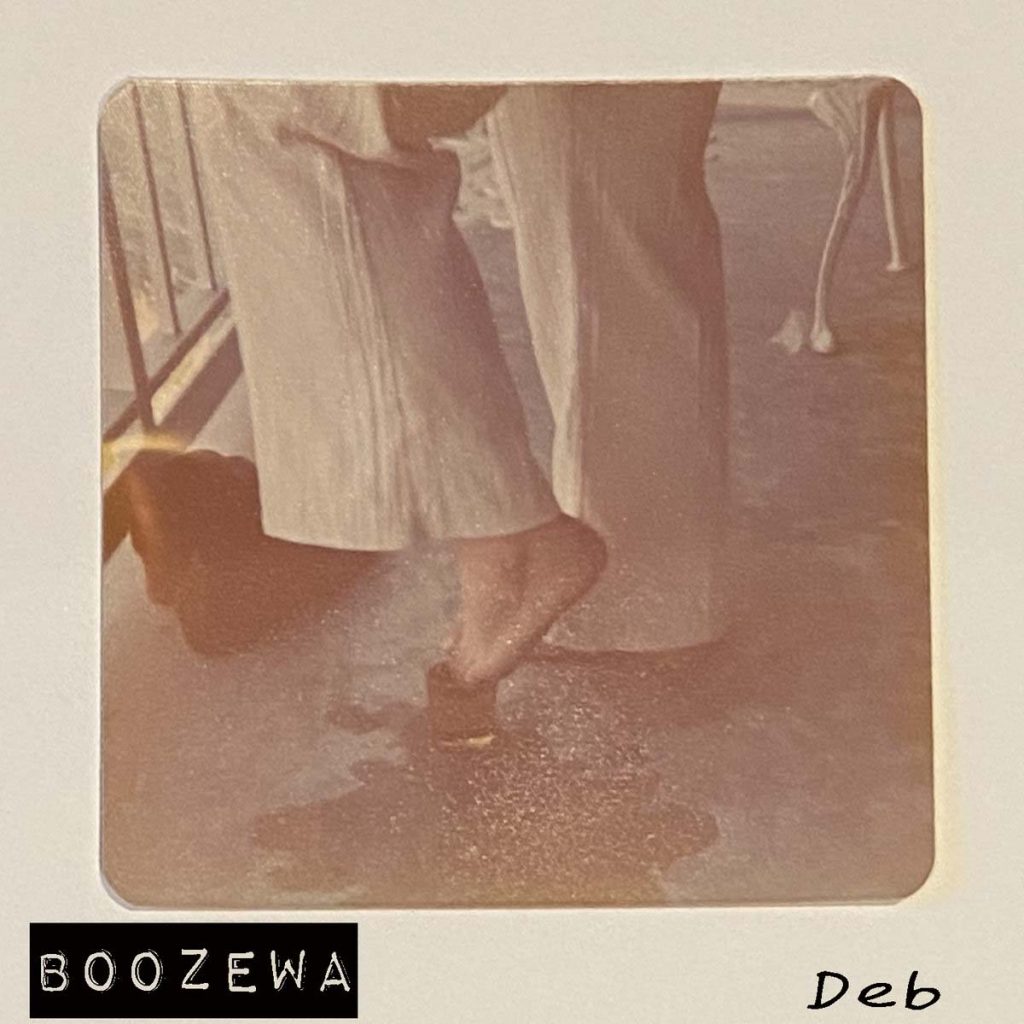 Pennsylvania sludge/noise rock trio Boozewa premiere a music video for the title track of their brand new 7″ single »Deb«, which will be released this Friday, August 6th, 2021 on vinyl and digital formats.

Recorded and mixed on a Tascam 4 Track cassette machine at the compound in 2021.
Mastered by Tad Doyle at Witch Ape Studio, Seattle, WA.

Boozewa (featuring members of Backwoods Payback) have unleashed a video for their song »Deb«. The track is taken from their upcoming EP of the same name which will be released tomorrow. The EP was mastered by Tad Doyle of the legendary band TAD at Witch Ape Studio in Seattle Washington.

The band commented “By the end of 2020 we had written roughly 20 songs and with »Deb« I think we really started to settle into what I guess you could say is our ‘sound’. It’s off, it’s catchy, it’s heavy, it’s Boozewa. We recorded the tune on the four-track cassette machine again, and this time sent it off to Tad Doyle (Tad/Witch Ape Studio) for mastering. If there’s a light in the dark year that was 2020 it was definitely getting to work with someone I’ve been a giant fan of for the better part of the last 20 years, that being Tad!” 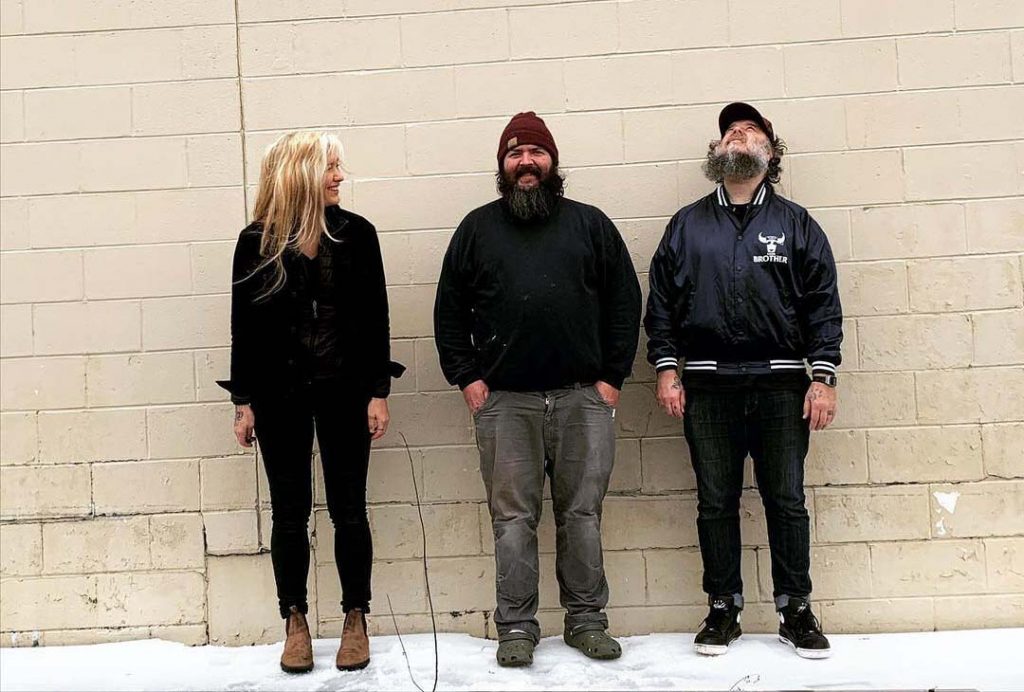 The EP follows the debut demo »First Contact« which released in February of 2021 and sold out on tape in a month, spawning two more limited pressings of it. Bringing a distinctive sound, Boozewa draws passionately from the heaviest of the heavy through to the mellowest of the mellow. Emphasised by their unusual recording method, the vintage touch produces a unique tone with a dynamic, atmospheric quality. Dark, gloomy sounds are encountered in the opening track »Deb« with heavily distorted guitars creating an aptly ambient level of noise. Combined with a slow tempo and soaring vocal harmonies it’s a startling contradiction. The B-side »Now Stop« delves brings rhythmic, traditional heavy metal inspired instrumentation and edgier vocals.

For a project formed in the summer of 2020 by three musicians stuck locked down, in a house, with nothing else to do, Boozewa is an agent of creativity and innovation from composition to production. Versatile and progressive, »Deb« is an experience for the senses that is not to be missed.