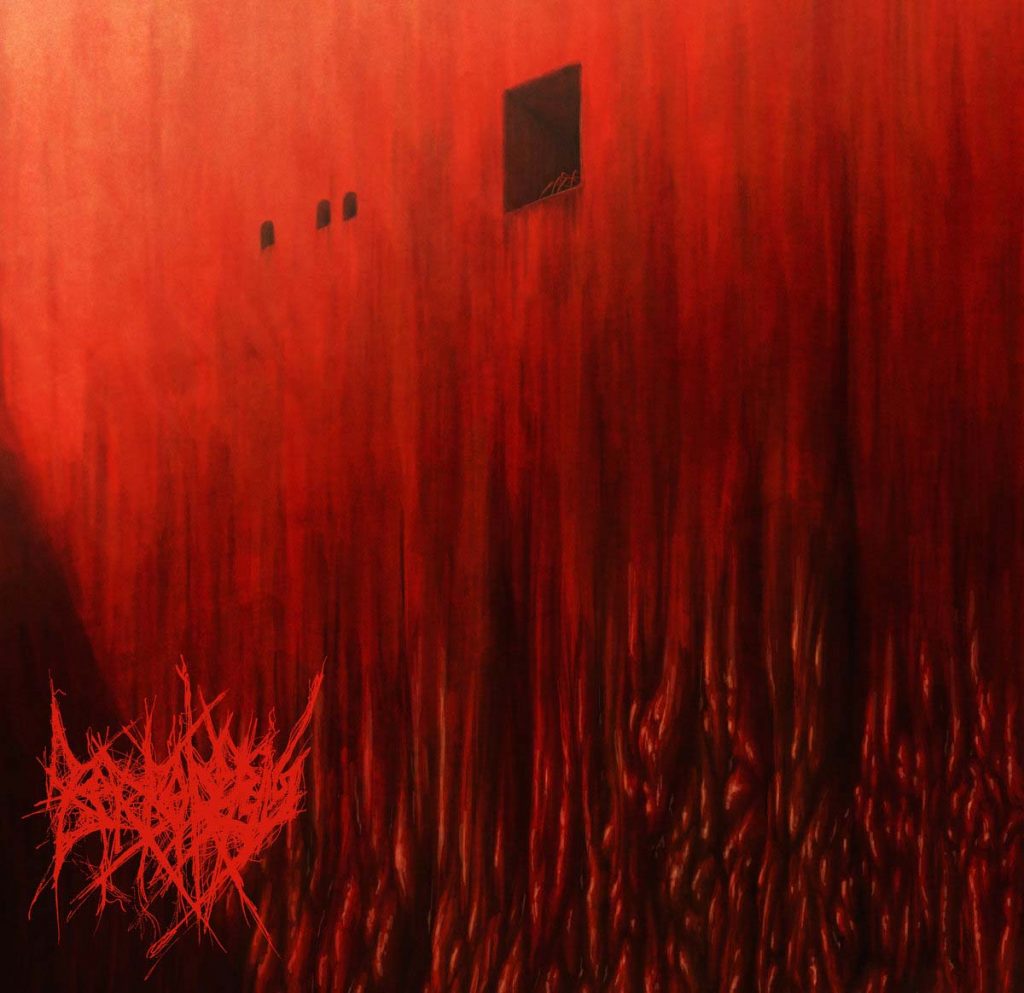 The debut mini-album by the American band Borboropsis which was formed by members of Flesh Warfare, Well Of Night and Moiscus, continues the traditions of diSEMBOWELMENT and Dusk with outstanding talent and perfection. »Decorticated Burial Of Delirium« contains three heaviest atmospheric anthems composed in the uncompromising death doom metal style. Three gravestones, three death cries, three tracks: this is more than enough to be impressed by the grandeur of Borboropsis. 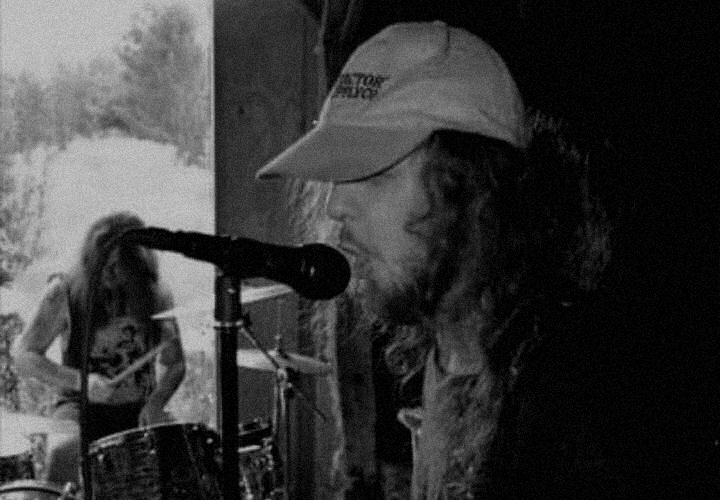