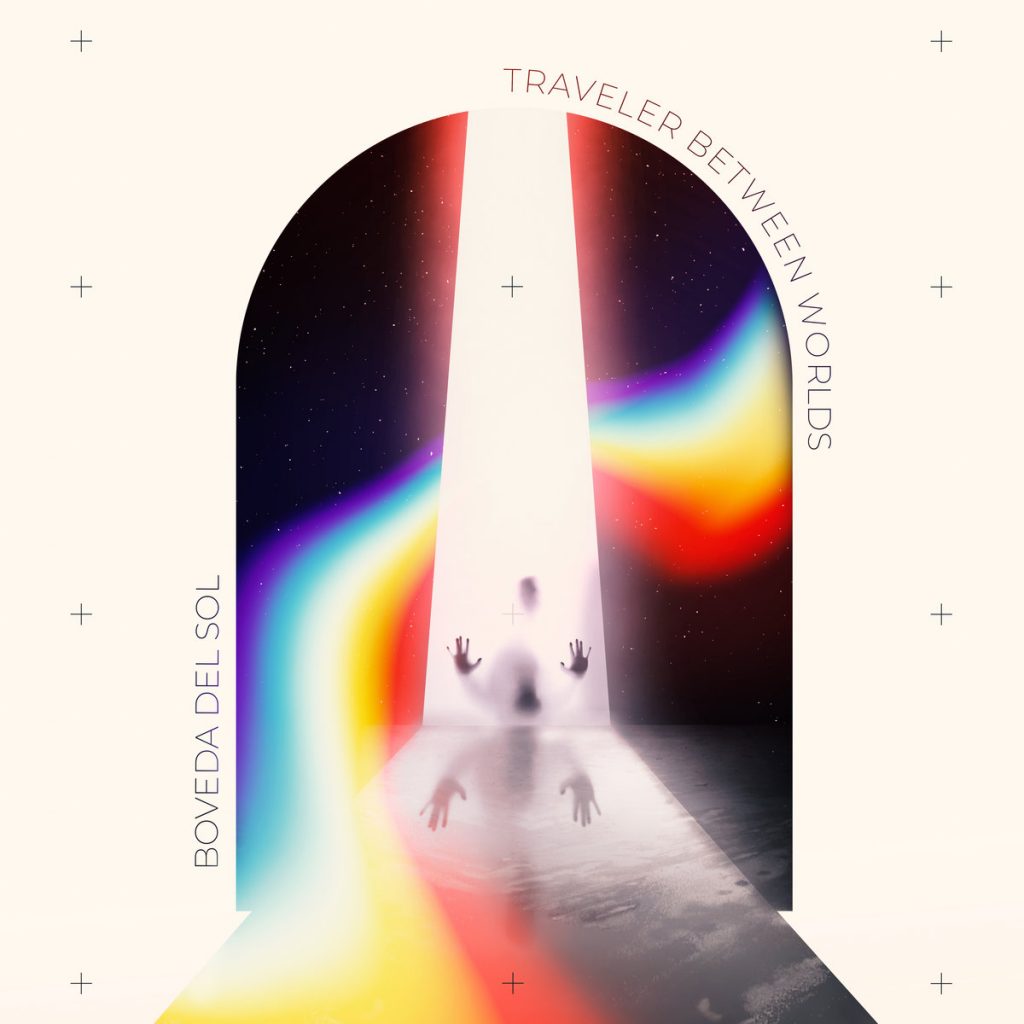 Boveda del Sol – a solo project by musician and producer Jordi Vaquero from Barcelona, Spain – recently released a new two song EP, »Traveler Between Worlds«, which is available for streaming and download via Bandcamp.

Boveda del Sol is an elephant in the room. Psychedelia, heavy sounds and an experimental ambiance are the breeding ground for the Empirical Space Doom as he like to call it.

Spacially approved and spiritually dense, an experimental journey to a dimension where gravity tunes in B and the air is filled with drone ambients.

After years of work and playing several instruments in rock bands like Mindust or Fuzz Forward, he decided to start this project that saw the light in 2016 with its debut album, »Terra Firma«.

Jordi Vaquero on his new EP: “In autumn 2019 I started writing the second Boveda del Sol album, writing new songs and finding my own evolutionary path. A few months later, the pandemic started and our day to day was disrupted.

My initial plan was to finish recording and mixing the new album, then gathering some great musicians to hit the stages, as the approach for this new album is quite different from the first one, this new music is less ambient/drone focused and has way more drums, vocals and steps away from the classical doom sound, to evolve through my own experimentation. But with the pandemic, venues closed, culture choking in Spain…my chances to fulfill my original plans were almost impossible.

So I put the album on hold, although it is fully written, and 90% of it is recorded. But it has been 4 years since my first album, and I wanted to release new music, so I followed the path the new music is leading me to, and started writing an EP, with the idea to do two songs, one song that is a gate to what’s to come, a sample of the new path this project has taken, and a mellow instrumental song. And so I started working on it and in a few weeks I had both songs finished.

As the pandemic isn’t letting us fulfill our plans as we intended, I won’t let a pandemic fully stop me, so here’s this new EP, a sample of what’s to come in the near future!” 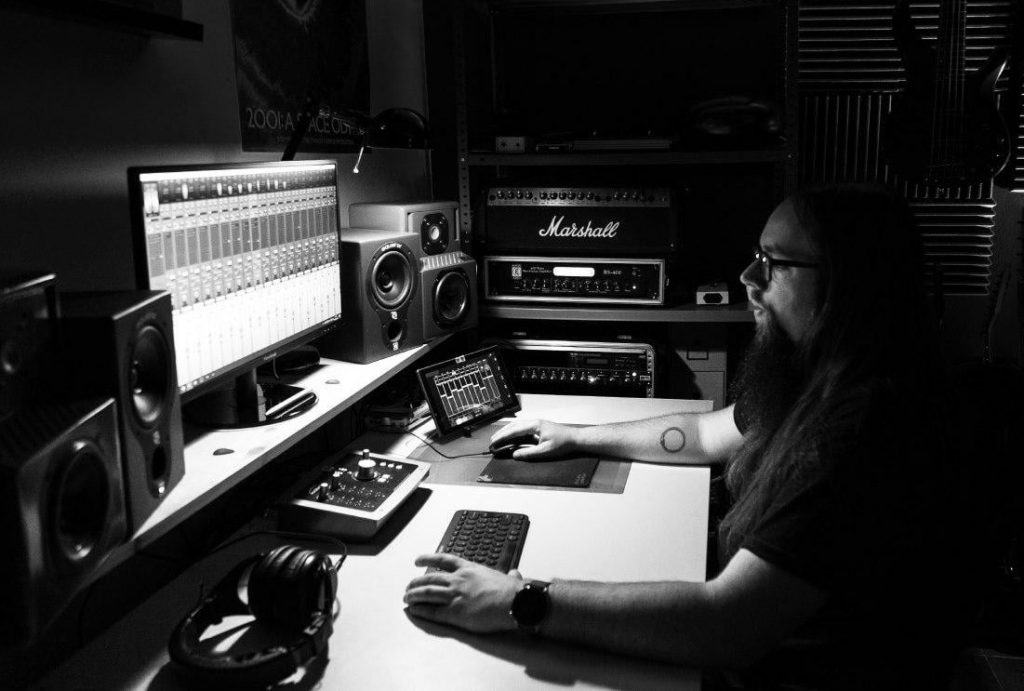