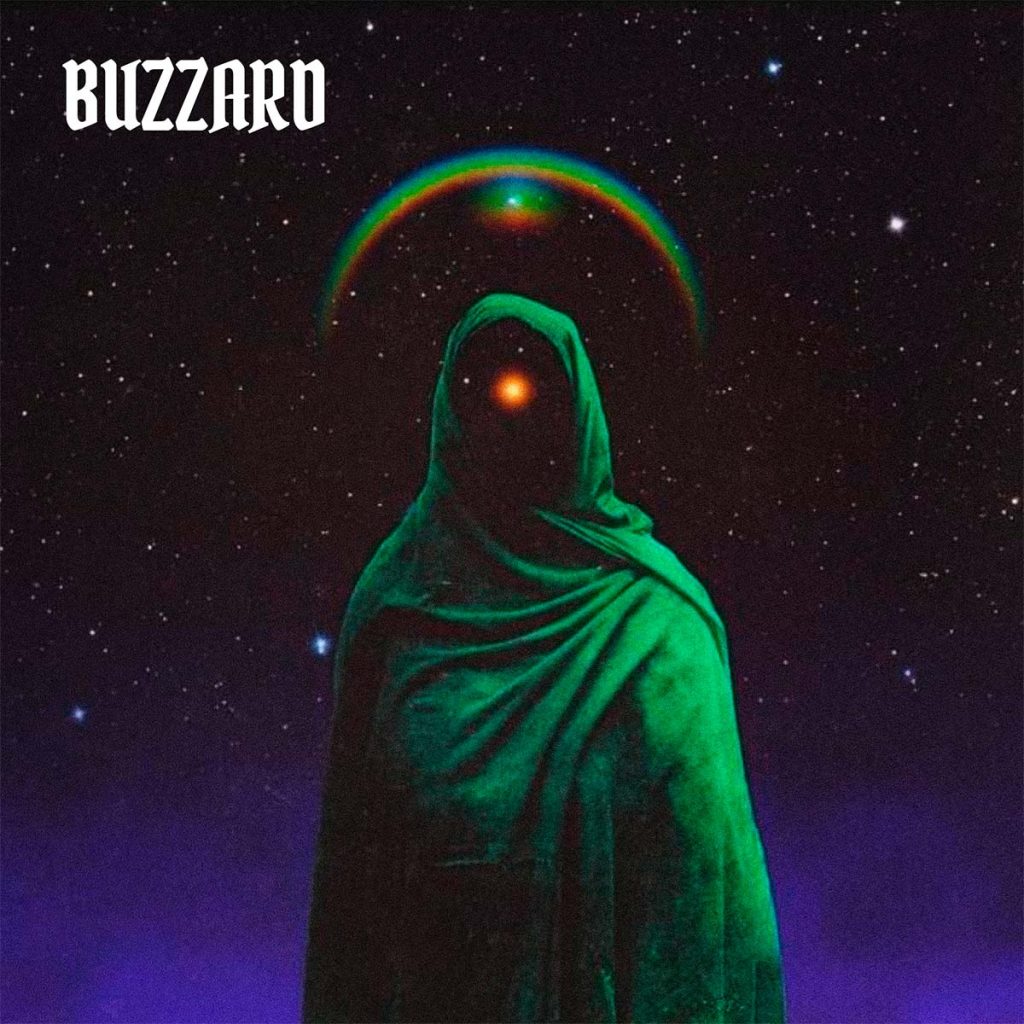 Buzzard is a brazilian duo formed by Suyanne Gabrielle (drums, vocals) and André Leoni (bass, vocals) around August 2020 in the city of Brusque, SC. With a sound that drinks from the source of bands like Mars Red Sky, Om, Sleep and Stoned Jesus, the duo will present on April 9th their debut EP »Eye Of The Sun« contemplated by the cultural project Aldir Blanc in all their creation process and recorded at Tobias Blues Studio in Brusque.

With four tracks the material moves between the stoner and psychedelic strands, also reaching meditative and introspective nuances in a differentiated and hypnotic sonority, sounding almost like a “mantra” and inviting the listener to be part of his own universe. The track »Mantis«, present in the material will be presented to the public on April 2nd through an intense and sublime videoclip developed by the audiovisual producer PULSO from the city of Florianópolis, SC, through the band’s YouTube channel. »Eye Of The Sun« is available now on Bandcamp and all major streaming platforms. 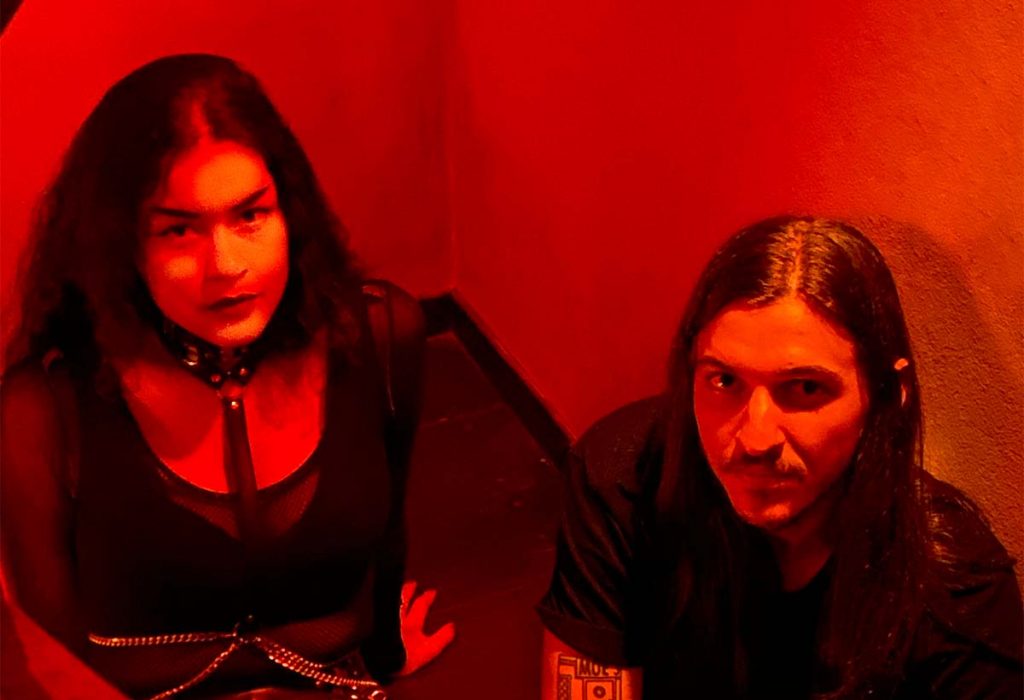