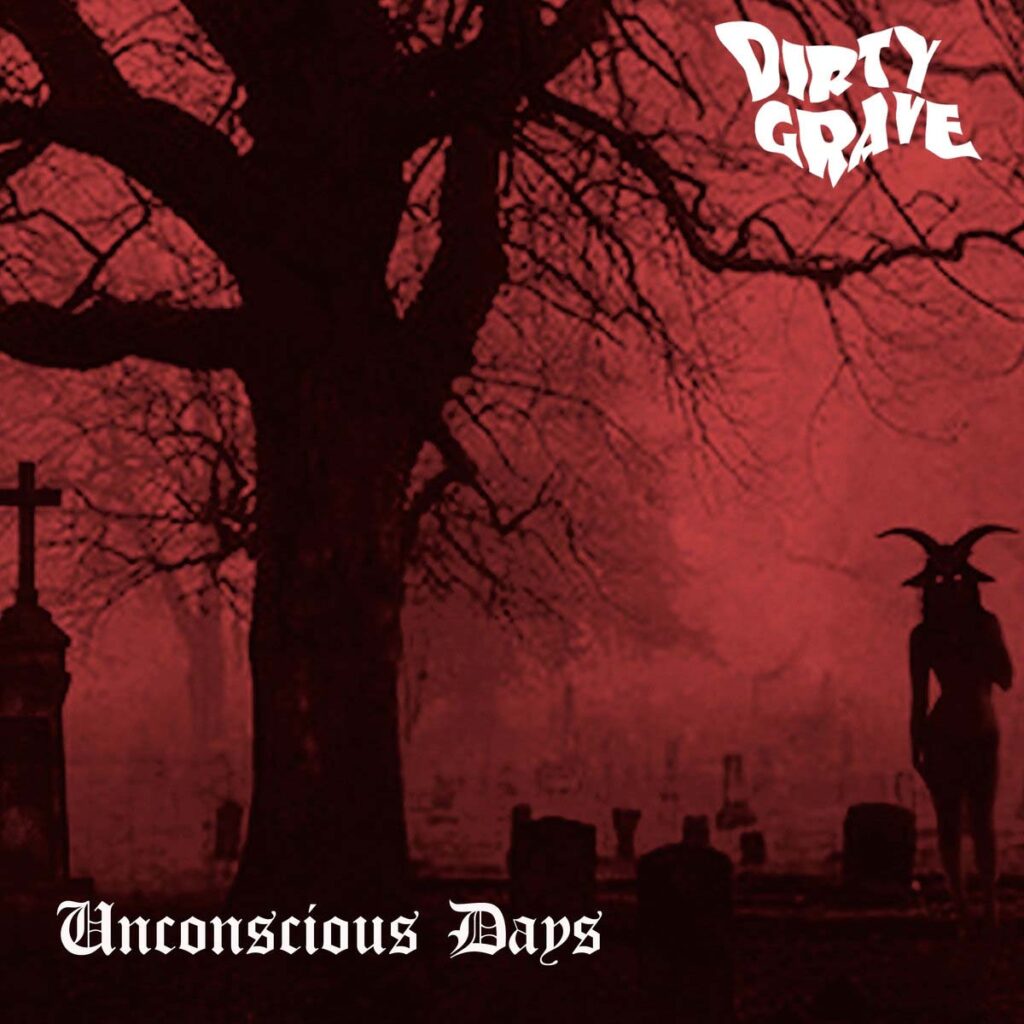 While Dirty Grave‘s new studio album is in the process of being created, the band brings you a compilation of demo recordings and unreleased songs composed over the years. There are seven tracks composed and recorded between 2016 and 2019. »Unconscious Days« was just released on September 20th, 2022 and is available now on the band’s Bandcamp page.

This album is a compilation that features unreleased songs, recorded throughout the band’s history, B-sides, demo recordings, composed and recorded in the period from 2016 to 2019.

All tracks were composed and recorded by Melissa, except the guitars for »Son Of Lucifer«, »Hell’s Breakfast« and »Sinister Thrill« which were recorded by Victor Berg. 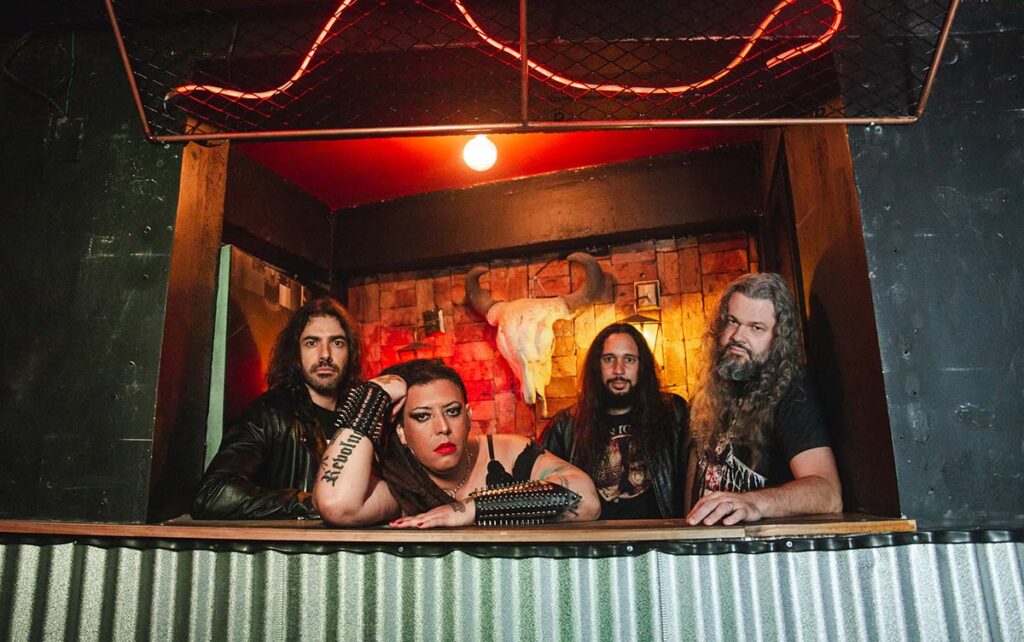 Dirty Grave was born in 2013 in Orlândia/SP, Brazil, by the hands of M. Rainbow (vocals/bass) and V. Berg (guitar).

In the same year, the self-titled debut EP was released. The first full-lenght, »Evil Desire«, was released in 2017. In 2018, P. Barros (guitar) and H. Lima (drums) were added to the line-up. 2019 witnessed the release of their sophomore album, »Sin After Death«, celebrating Satan and Old Metal!