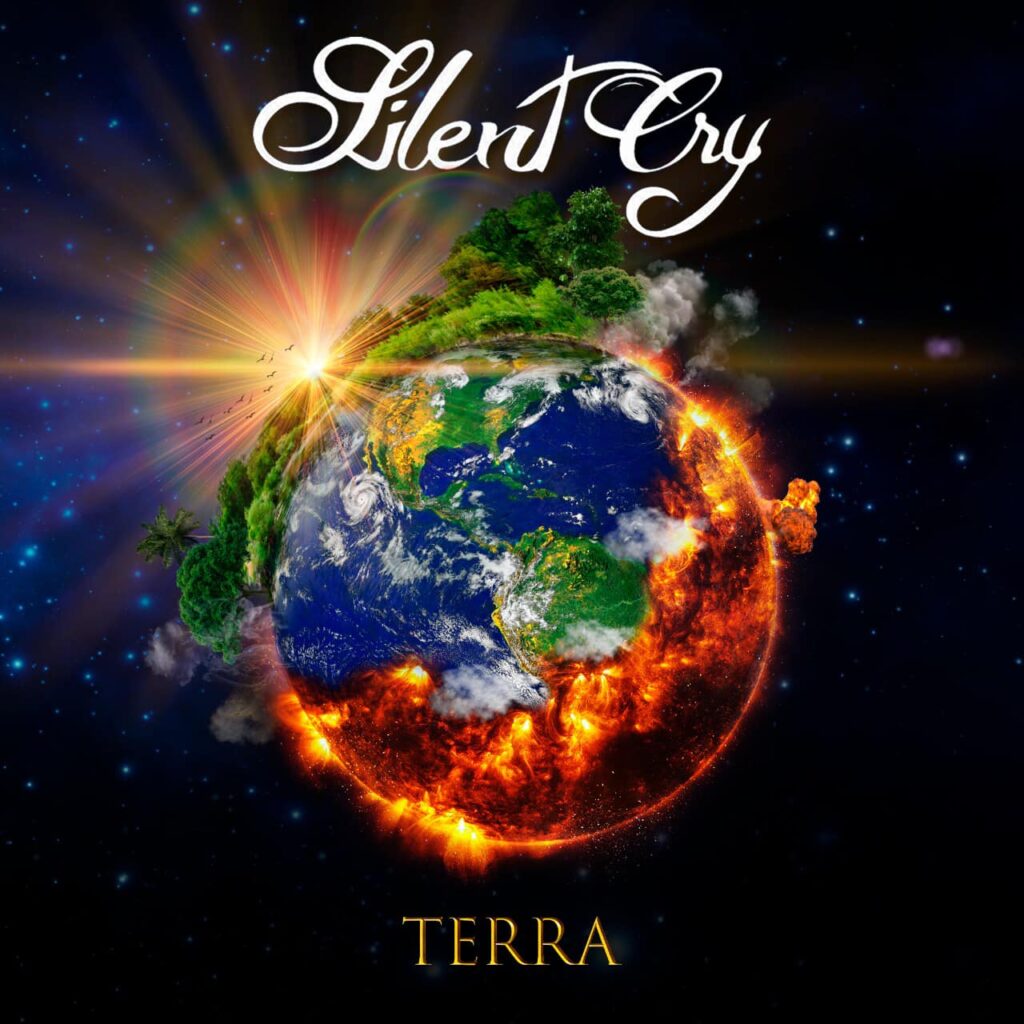 Silent Cry: The ‘Look of Innocence’ in new video for »Lucifer’s Eyes«

The Wanderer’s journey to rescue his friend who is in the Valley of Suicides has its new chapter revealed. Right after the release of the first single from the album »Terra«, entitled »Absolutely Empty«, Silent Cry has just released their new music video for the song »Lucifer’s Eyes«.

The video was produced by Dani Mazza and filmed at Estúdio Fusão, owned by Thiago Bianchi (Notturnal, Ex-Shaaman), who was the producer of the new album »Terra«, the first with the current lineup of Silent Cry, which has Juliana Rossi on the vocals, Dilpho Castro on guitar and vocals, Albenez Carvalho on guitar, Roberto Freitas on bass and Jhonn Otávio on drums. The orchestrations were recorded by Pablo Greg. 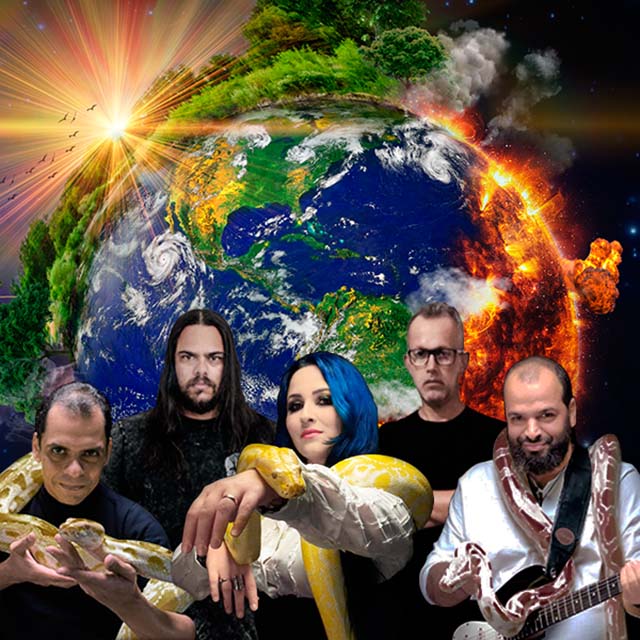 »Lucifer’s Eyes« tells about the ‘Look of Innocence’ and in the words of Dilpho Castro: “At this moment in history, the wanderer reaches this vision (of the look of innocence), where he learned not to judge anyone nor accept the judgment of At this moment he has this perception, of a look, of an eye, an observer, who is not observed by anyone, not even by God, because he knows of his innocence.”

A very important detail in the album »Terra«, according to Dilpho is that: “Each song on the record has a mantra, which is Mother Earth’s communication with the character, with this wanderer, who will rescue this soul (from the Valley of the Suicides) and it is this mantra that manifests the harmonic compositions and the content of the lyrics. In »Lucifer’s Eyes« we have the mantra ‘Lucifer’s Eyes in Moon a Ireê’. So these mantras are the language of the Earth. information and the Earth revealed through the mantras, the compositions and the lyrics.”

In parallel, the pre-sale of the new album is now available in several formats, where the fan can choose between several package options: Earth, Water, Fire, Air, Root, Dark Earth, Economic Earth. Information about packages and how to purchase is available at this location.