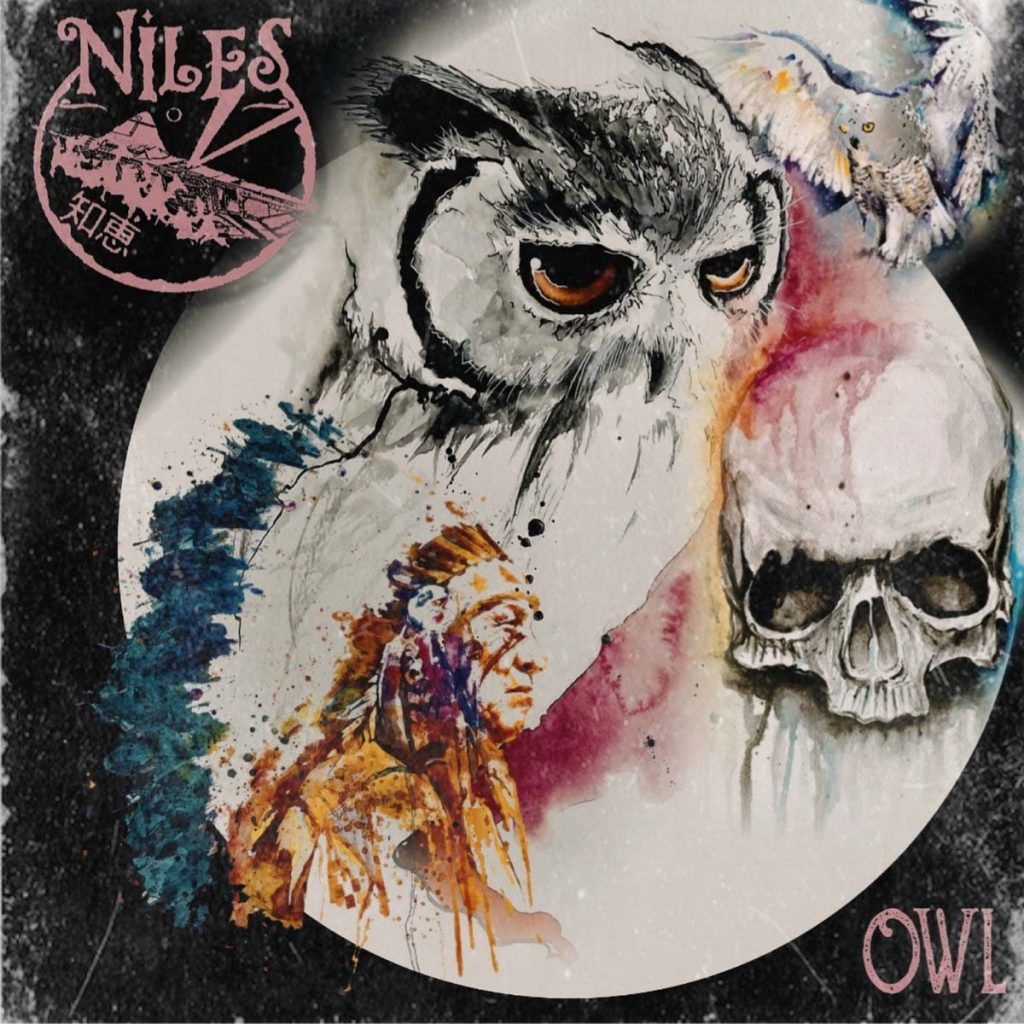 Niles is a solo project by Breno Casquet, mastermind of the record label Fuzzrious and member of the band Casquetaria.

The project comes from the creative mind of Breno Casquet, vocalist and guitarist of the band Casquetaria and conductor of the label Fuzzrious. Founded in the end of 2018 the project approaches the drone sound with experimentation of psychedelic, ambient and industrial nuances. Developing this musicality the project hasve two previous releases: »Niles« and »Amor Fati«, both released in February 2021. Through changes in sound and approach, the most recent experimentation of the project is »Owl« EP released in August acting as a profusion of feelings “evoking the fuzz out of the chest” from a riff factory.

About the material, Breno describes: “Owl represents the duality of the human being and its consequent interpretations under nature that tries to dominate. The Greeks said that the owl is the symbol of wisdom because they considered the night as the moment of intellectual revelation and philosophical thought. And the owl, having nocturnal habits, ended up representing the search for knowledge. Because of this, the goddess Athena had an owl as a mascot. Native American tradition says that the owl lives in the East, a place of enlightenment. Just as humanity fears darkness, the owl sees the pitch of night. However, in the Roman Empire, for example, the bird was considered ominous and its song would foreshadow the proximity of death.” 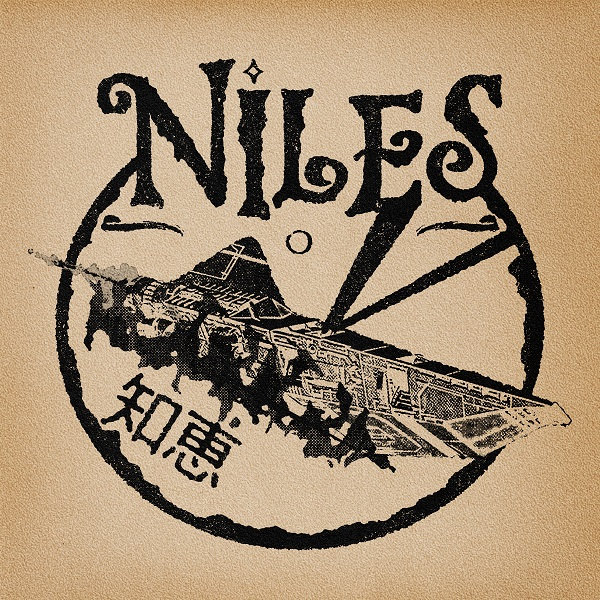 The experience offered by the EP suggests speed and calm, permeated by instrumental music with intervals and attention to each instrument approached. The 4 tracks represent an introduction and ignite a flame for symbology and mysticism approaches. The beautiful art represented by Hellio Goatgrinder translates the effects of each composed element to the consolidation of meaning, and brings life to the meaning of the songs. The tracks were produced at the Home Studio “Fuzzy Life” in São Paulo, and mastered by Thiago Nascimento at the Gambs Studio in São José do Rio Preto.

»Owl« was officially released on digital platforms on August 20th, 2021.