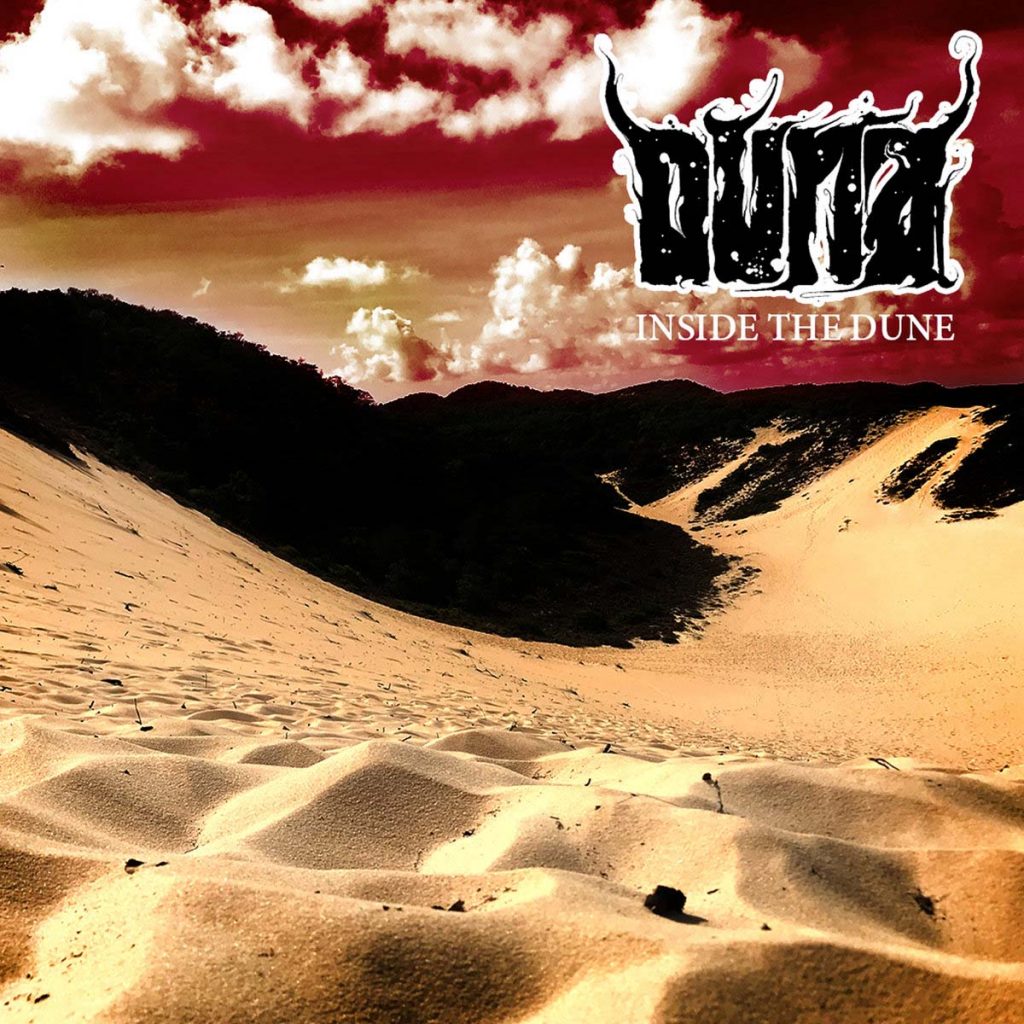 Brazilian newcomer stoner/desert rock trio Duna just released their first single »Inside The Dune« while the band is working on the first EP.

»Inside The Dune« was recorded in BlackHole Studios (Natal/Rio Grande do Norte).

The band Duna was formed in Rio Grande do Norte/Brazil in early 2020 when Victor (bass/vox) joined Alessandro (guitar) and Paulo (drums) which are already creating the project. At that point without much pretension (just a lot of weed) their meetings gave wings to the imagination together with the love for the music and Stoner Rock, creating shape until the first tracks was born. So the first single finally was released and the band is working on the first EP and trying to have more material, wanting to gain more ground and go on, inspired by desert and stoner rock classics. 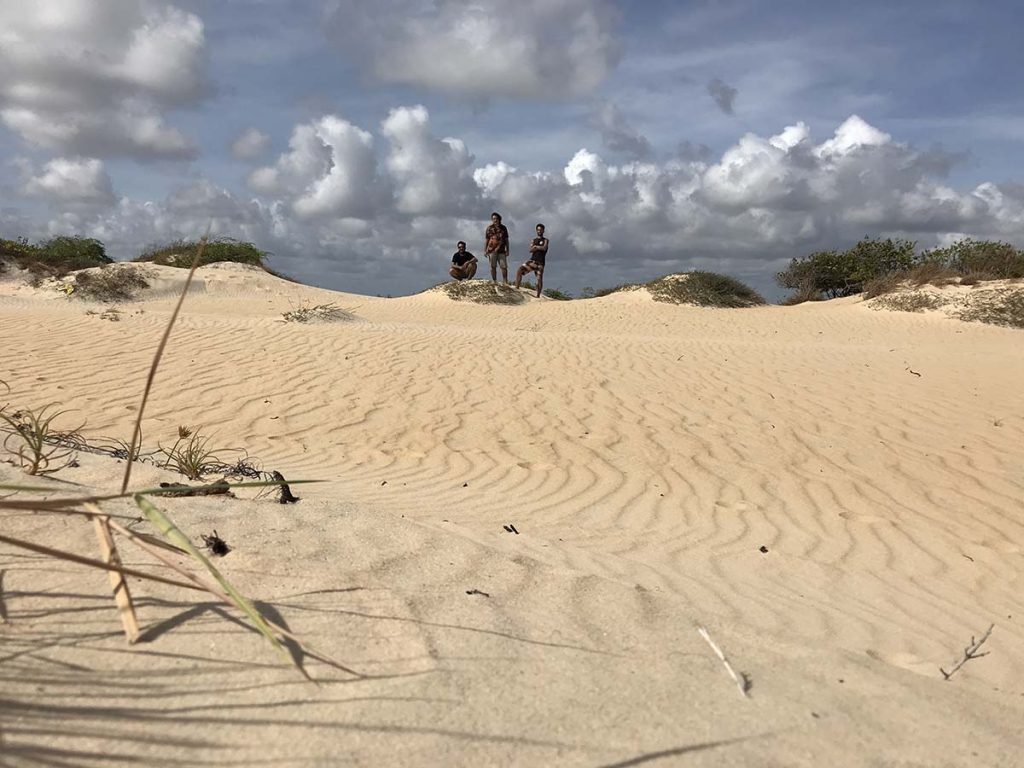