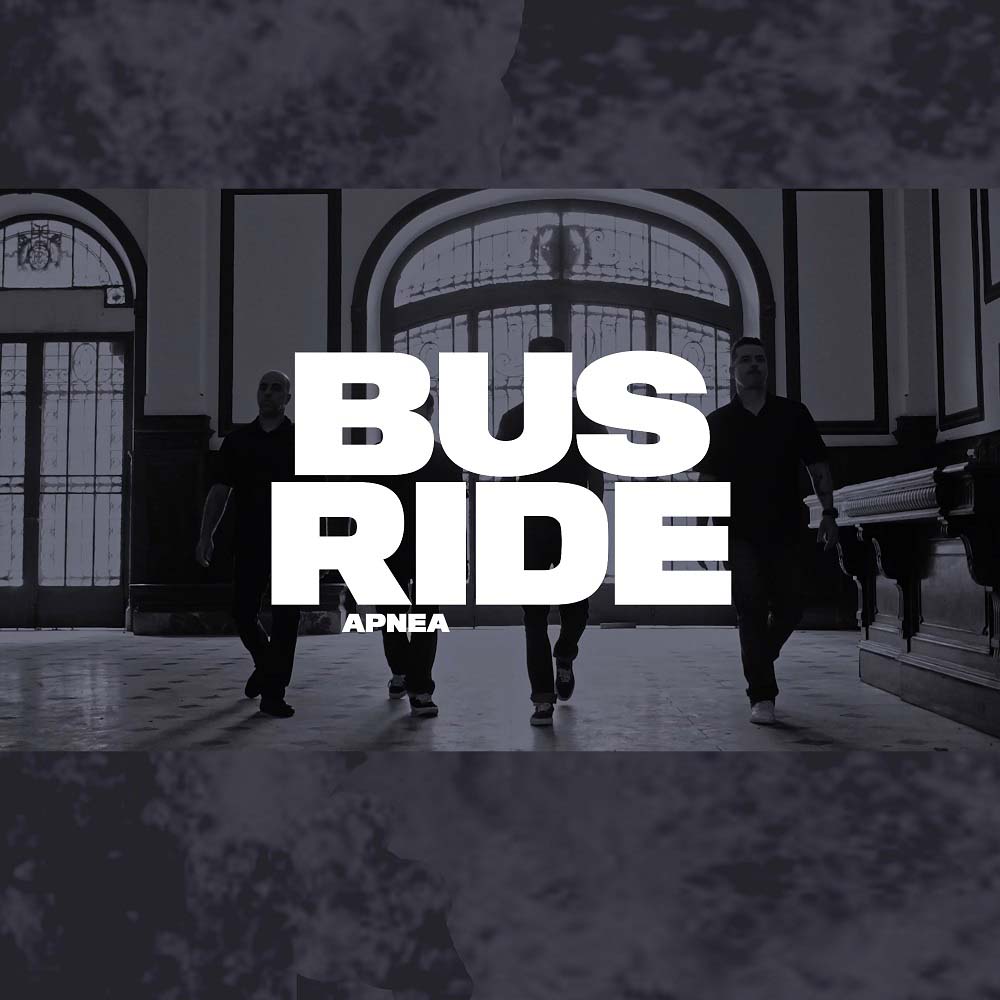 Brazilian post-grunge/stoner rock band Apnea drops a music video for the first single »Bus Ride« taken from their long-awaited debut album, which will be released later this year.

After the release of their first EP »Salt Water« in 2020, Brazilian band Apnea finally recorded their debut album.

During the period of quarantine due to the COVID-19 pandemic, the rehearsals were productive and helped Apnea to perfect its compositions and develop its style. After months of work, the band has finalized their long-awaited debut album, which will be released later this year. To promote the album, the band releases the first single, »Bus Ride«, which comes accompanied by a music video produced by Venice. 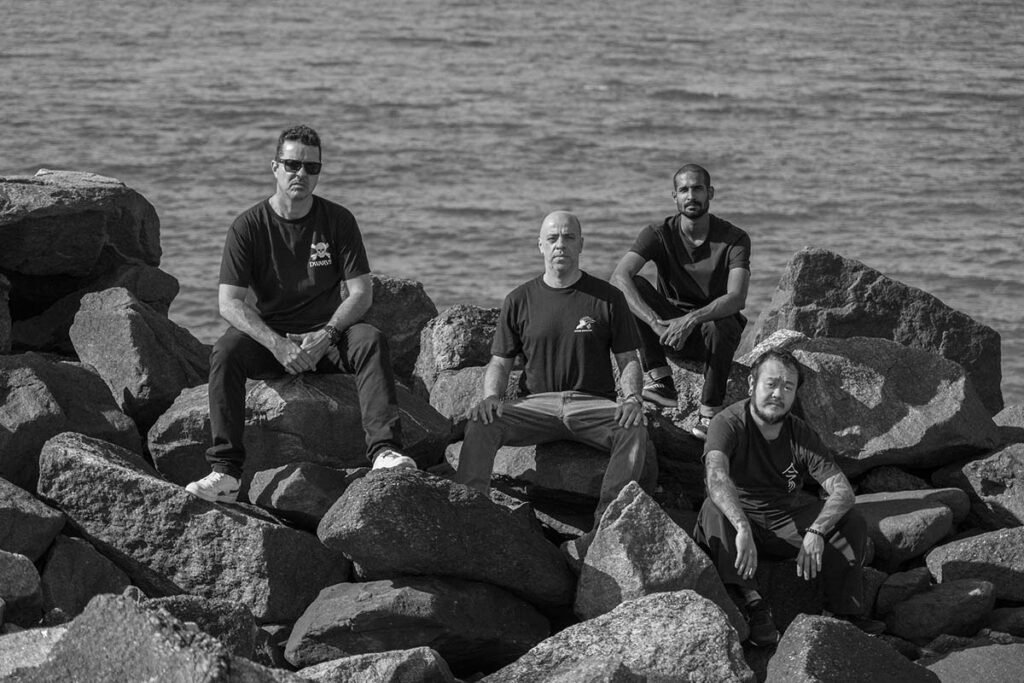 Formed in 2019 in Santos, city of São Paulo – birthplace of great names in the national underground – Apnea arises when Mauricio Boka invites Marcus Vinicius to show the ideas he had in his head for a long time and test the construction of a style and a sound identity. After a few jams, guitarist Nando Zambeli is recruited, and the musical language begins to define itself more clearly. Bassist Gabriel Imakawa arrives to complete the quartet that began to rehearse frequently, composing and improving the band’s style.

In August 2020, Apnea entered the studio to record their first songs, which were released in 2021 on the EP »Salt Water«. The material was recorded in Santos at Electro Sound Studio, a studio commanded by Marcão Britto (ex-Charlie Brown Jr). The production, mixing and mastering is signed by André Freitas.