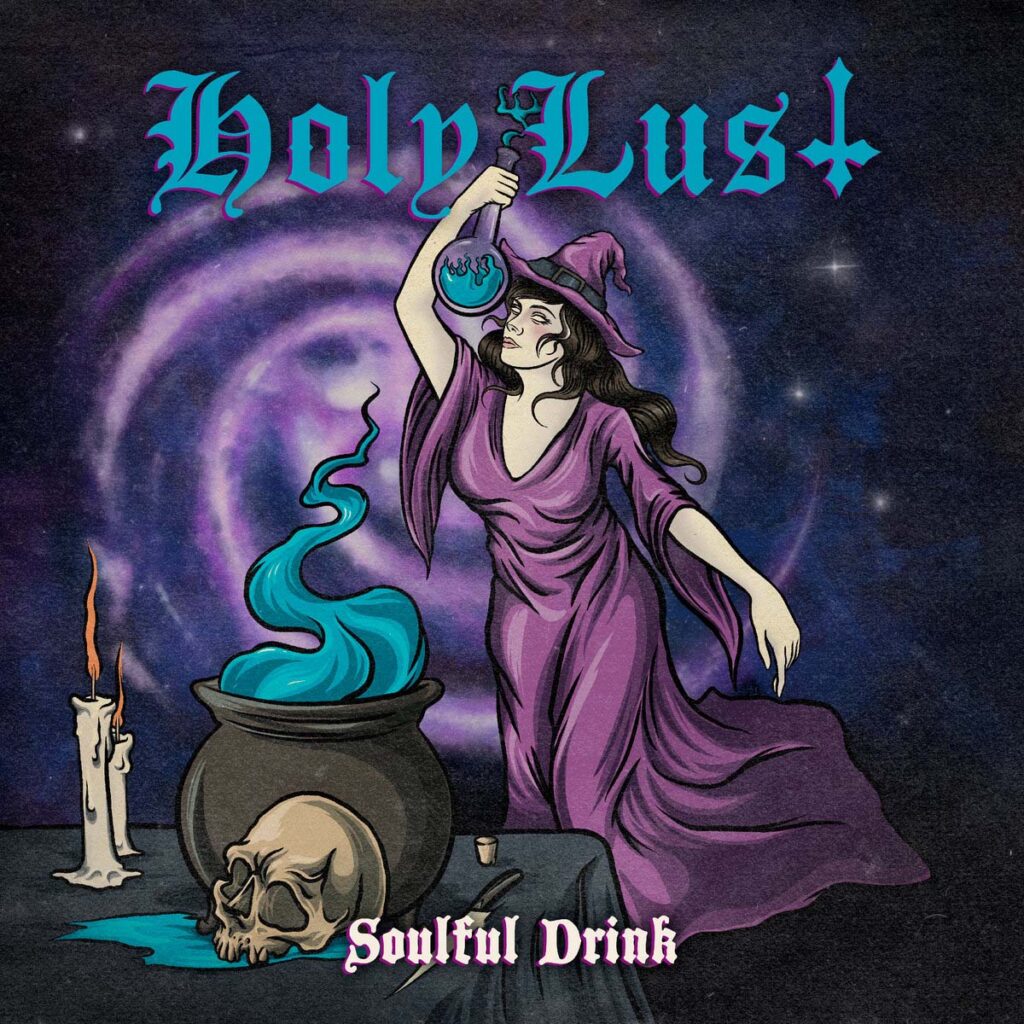 »Soulful Drink« is available now on all major streaming plataforms.

Holy Lust emerged as a project of friends who wanted to make something different from their other bands. With influences that go from 70’s heavy rock to 90’s stoner rock, Holy Lust is Bob Scienza (voice/guitar/harmonica), Pedro Nicolau (guitar), Alexandre Kosteczka (drums) and Guilherme Nardi (bass/guitar).

Soulful Drink is Holy Lust’s first EP. In it, we try to show different nuances of our souls. The first track, »Black Cat«, was inspired by the Edgar Allan Poe’s short story of the same name. The second, »Radio Anxiety«, details thoughts of an anxious mind. The third, »Here Comes The Moon«, deals with witch and werewolf trials in the 17th century from a werewolf’s perspective. The fourth and final track, »Muse«, is a ode about worshipping a Muse. Want a sip of this drink? 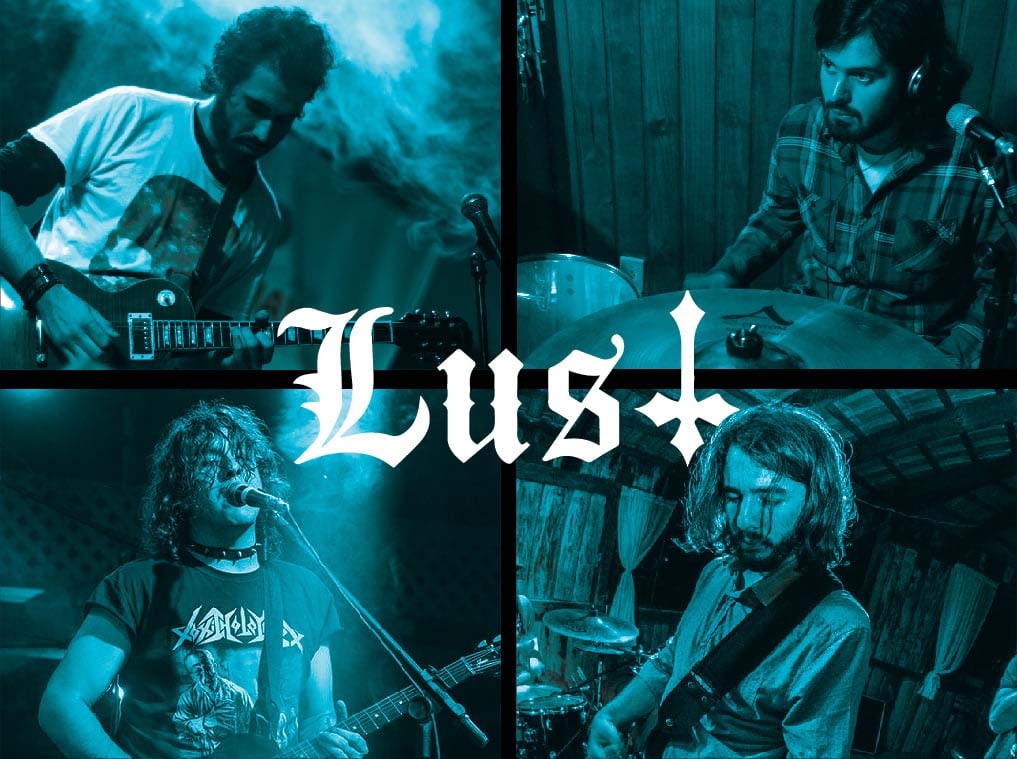