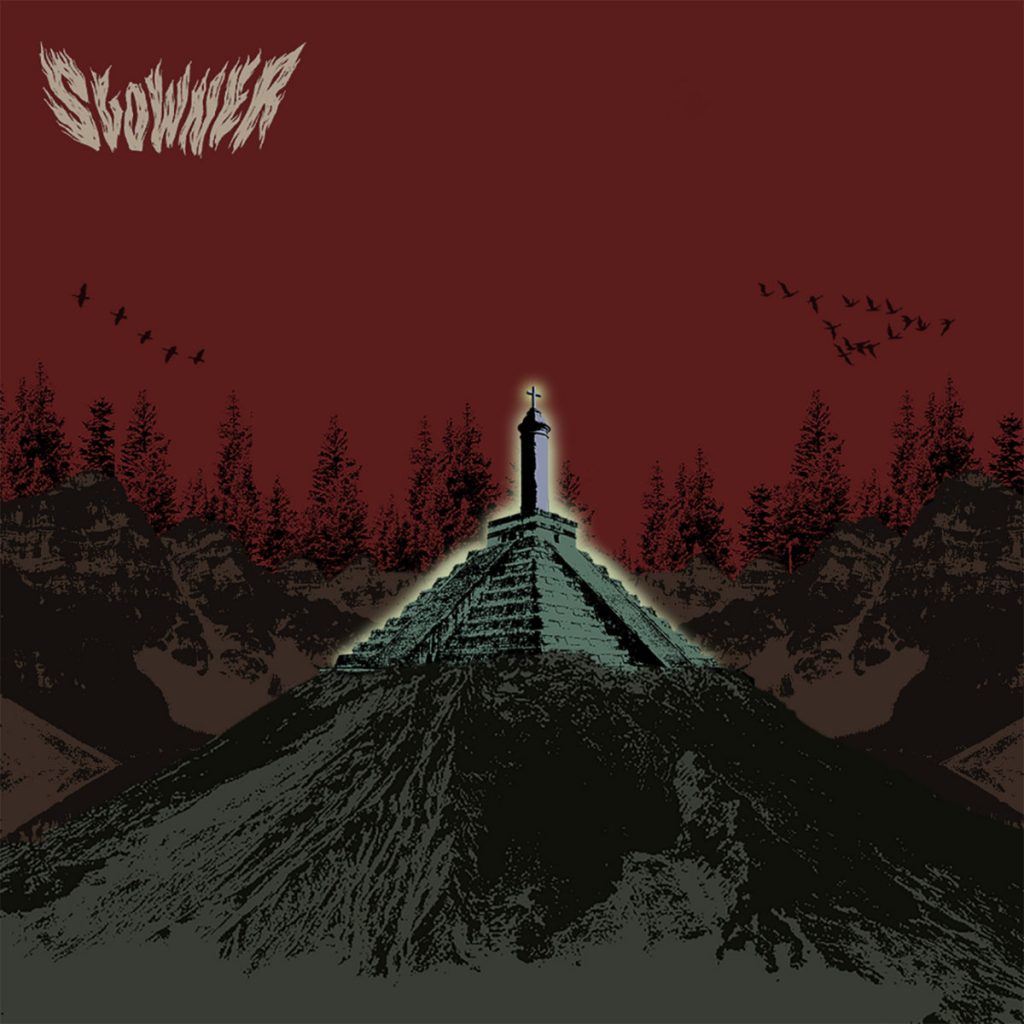 The band comments: “45 years ago, on July 17, 1975, it was an unusually sunny day for the season. Baronesas covered the Capibaribe River, in the city known as the Brazilian Venice. On this day, as slow and steady as ever, the Capibaribe rose more than it’s margins could contain. It flooded 80% of the inhabited area of Recife, taking 107 lives and displacing 350,000 people. Everyone who lived these days never forgets the stories, the lost friends and relatives. »Flood Of Hell« is a song about being helpless in the face of forces that are beyond our control.”

Slowner is a stoner/doom band from Recife, Pernambuco, Brazil formed in October 2018 inspired by the stoner rock of the 90s with influences from the 70s and the dirt and aggressiveness of doom metal.