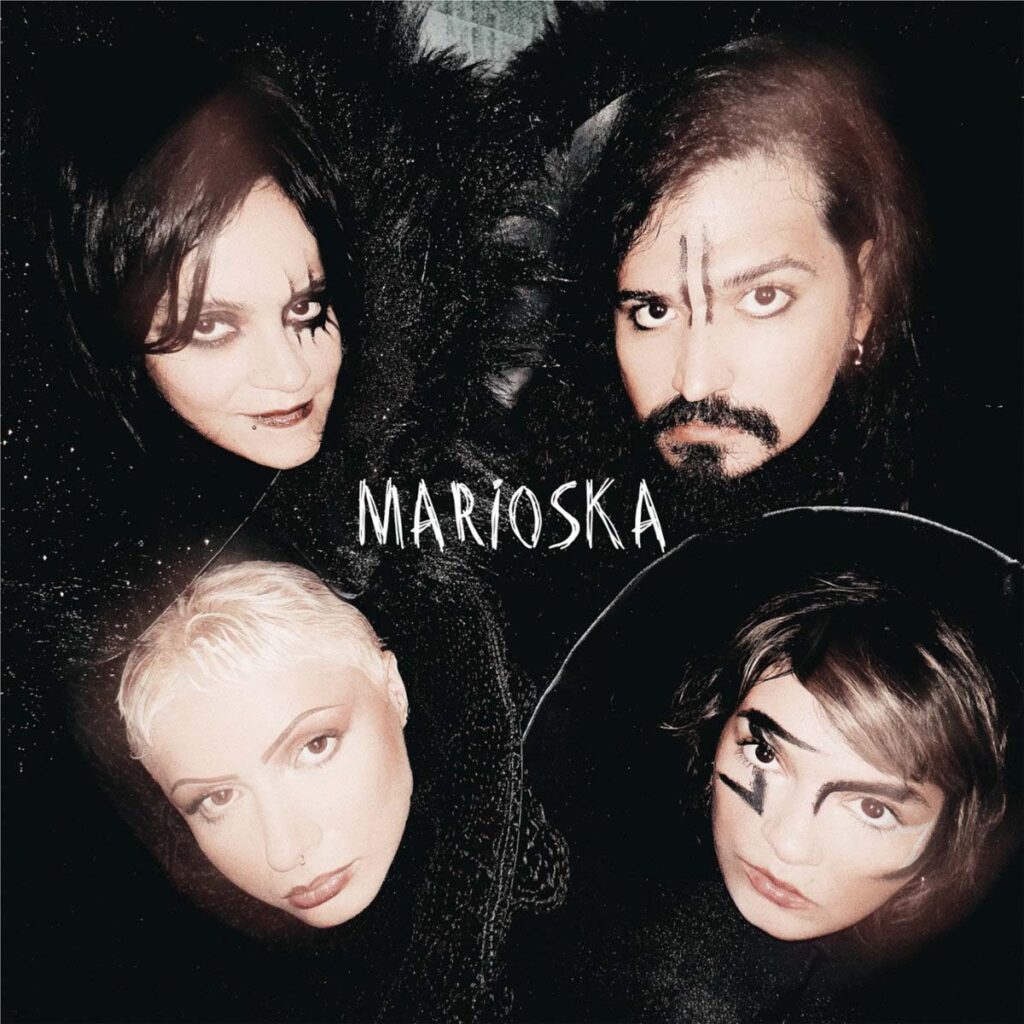 Big Marias is a rebel rock band, with female vocals that brings a 90’s stoner/grunge mixed with an experimental punk. Clean vocals with fuzzy strings and heavy drums. »Marioska« was released by the label Wheels Of Confusion Records.

The band emerges directly from the Tocantins savanna, headed by the sisters Sam and Didia Cayres. With a 1990s sound, steeped in experimental punk rock featuring Cyntia’s brilliant vocals and Felipe’s bass lines, they have already performed at festivals such as Bem Ali and Vaca Amarela. 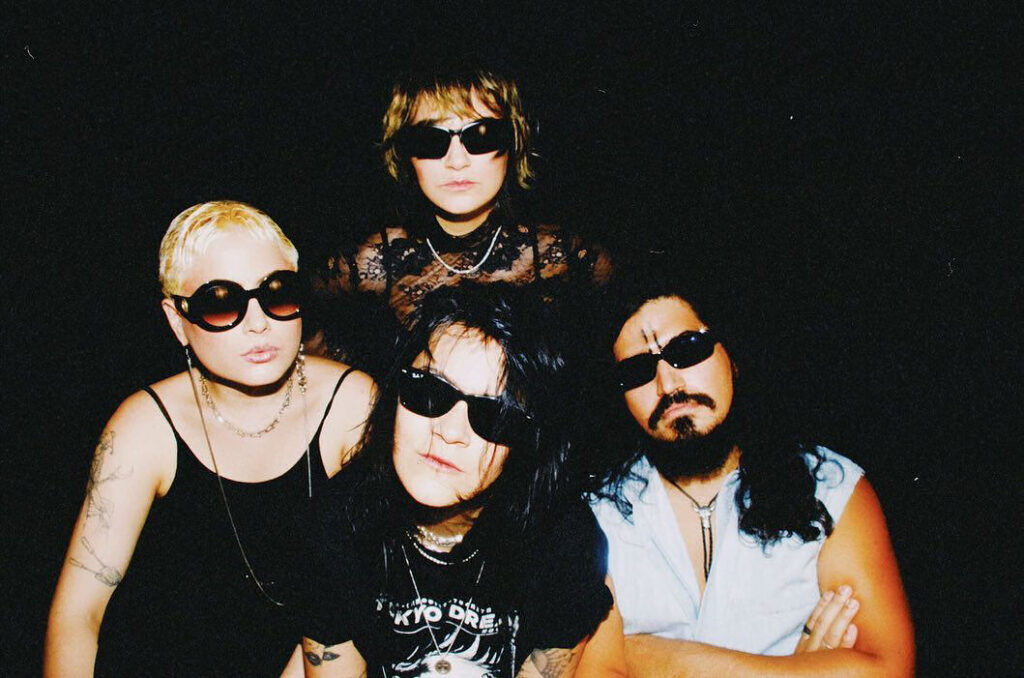