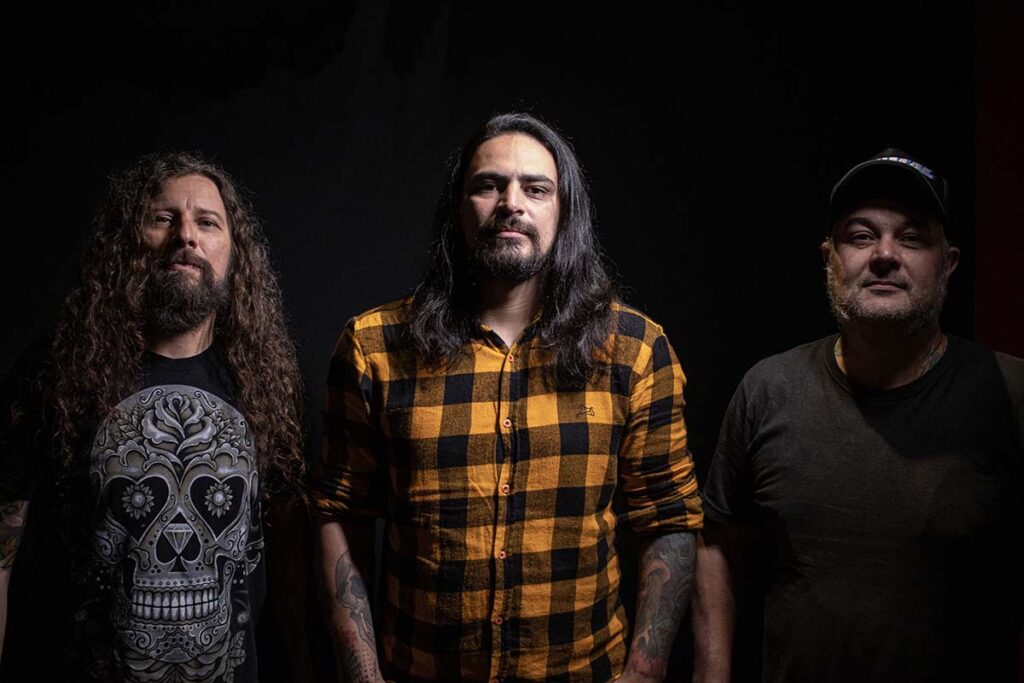 »Heavy« is the second full-lenght album by the São Paulo band Cosmic Rover. The album was produced by the well-known producer Henrique “Baboom” Canalle, who has been working for many years with renowned bands in the heavy music scene, as well as being the bassist for several bands, including Jeff Scott Soto’s band.