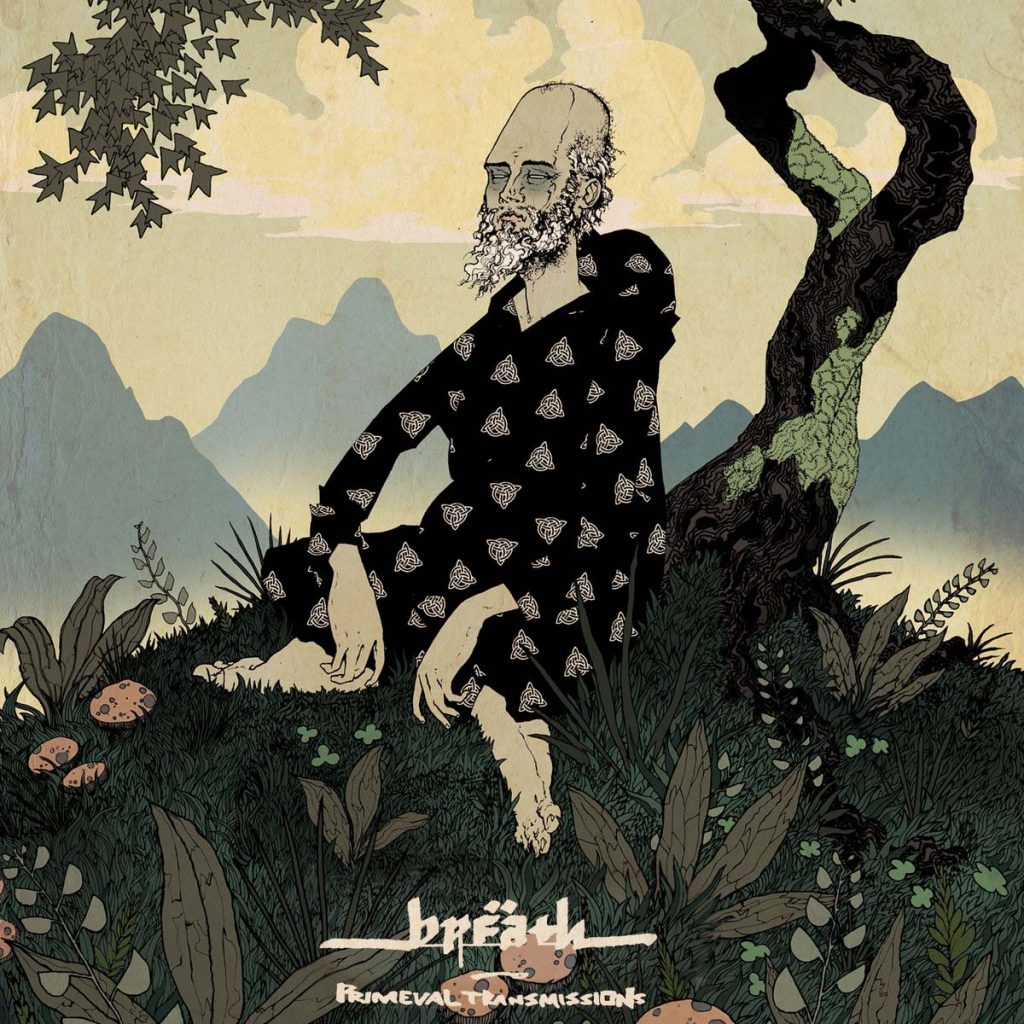 Says the band: “Greetings to you! Absorb into the psychedelia of Liquid Fidelity’s video coalescing light and sound with »Observer« featuring guitar by Rob Wrong of Witch Mountain.”

Breath is a one of a kind duo from Portland, Oregon. Made up of a rhythm section that goes back to 2001. The music is informed by adventures leaving the comforts of what was known behind. Going into unknown woods sometimes figuratively and some literal. With heavy melodically driven grooves their Meditation Doom will take you to secluded caves and totemic vision quests.

For fans of Om, Grails, Yob, and Sleep.