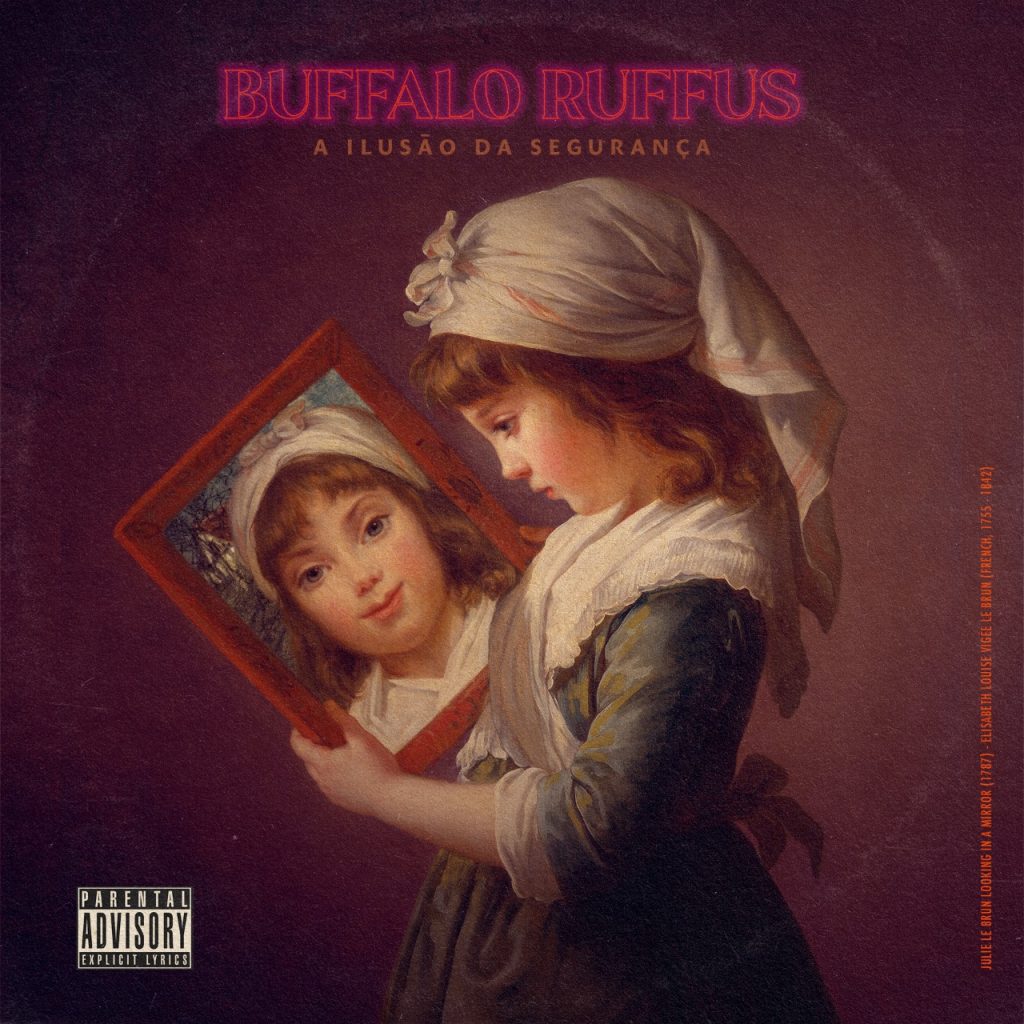 Brazilian stoner metal band Buffalo Ruffus has just released their new album, »A Ilusão da Segurança«, which is available now on all digital platforms. The concept of »A Ilusão da Segurança« is about topics in current society, such as stagnation, hypocrisy, virtual relationships and distorted concepts of humanity, with the intent to create an alert in our heads and make a change in attitude.

Buffalo Ruffus releases his new album on all digital platforms, today, January 15th, 2021. »The Illusion Of Security« marks the debut of the new phase of the band with the proposal to make heavy and psychedelic sound, starting with lyrics in Portuguese so that communication with the public was clear and direct. Especially since the album brings up the discussion of important themes such as stagnation, hypocrisy, virtual relationships and distorted concepts of humanity. Music in its art role that reflects and rethinks society’s actions, rock that brings rebellion to leave the commonplace.

“The album comes to combat this moment of social, intellectual and cultural stagnation that society is experiencing, creating an alert to a change in attitude towards the perception of the futile, of the social hypocrisy that we are going through, of the desire to feed an ‘alter- virtual ego’ for which it is far from existing, for the intellectual slavery that dominates and is vomited daily on social networks and on TV, for the distorted concepts of goodness and humanity and, finally, a search for the redemption of all these errors,” says the band.

Buffalo Ruffus members met in 2019 and a connection was formed between the artists, with complex creations and improvisations in tune. The band is formed by Marcelo Rodrigues and Saulo Jorge on guitars and vocals, Bruno Santo on bass and Guilherme Barreiros on drums.