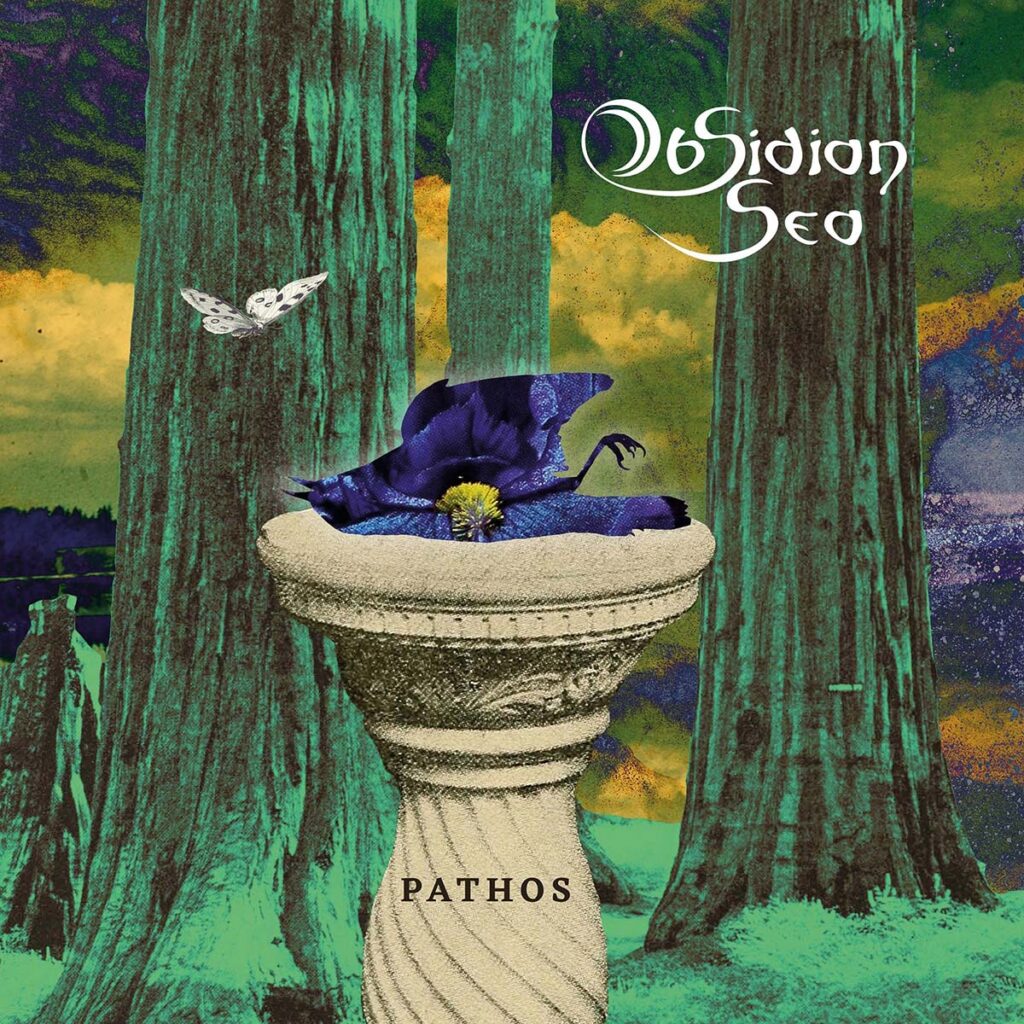 Bulgarian proto-heavy pillars Obsidian Sea announce their fourth album, »Pathos«, which will be released on February 4th, 2022 via Ripple Music.

Sofia-based 70’s heavy rockers and kings of epic melodies Obsidian Sea announce the release of their fourth album »Pathos« on February 4th through Ripple Music. Raise your horns to the sound of their brand new single »Sisters«, premiering now on More Fuzz! 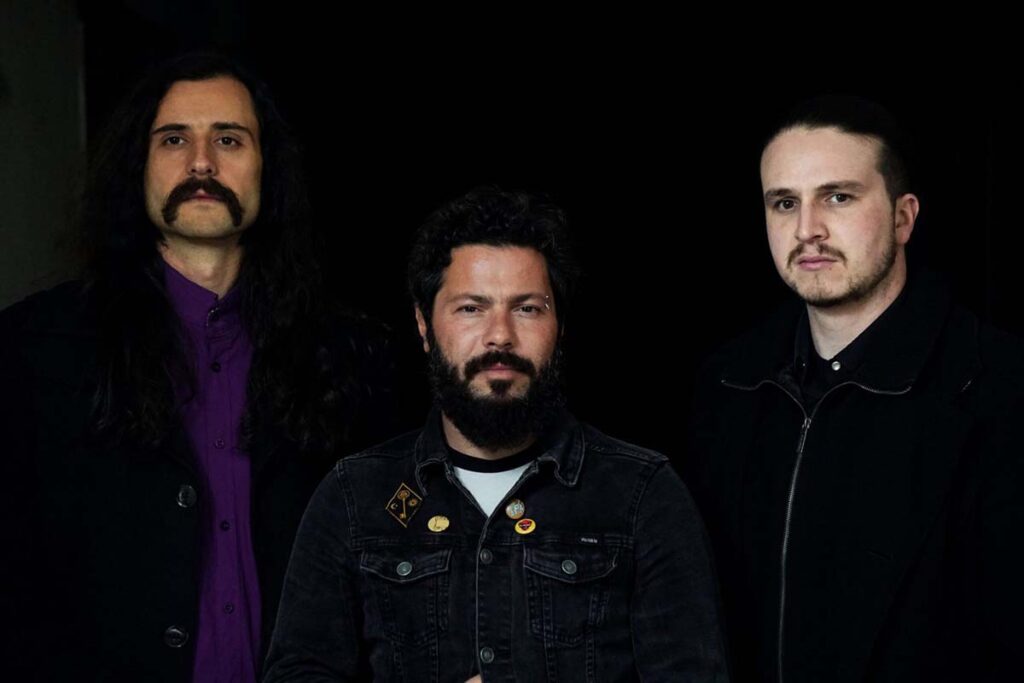