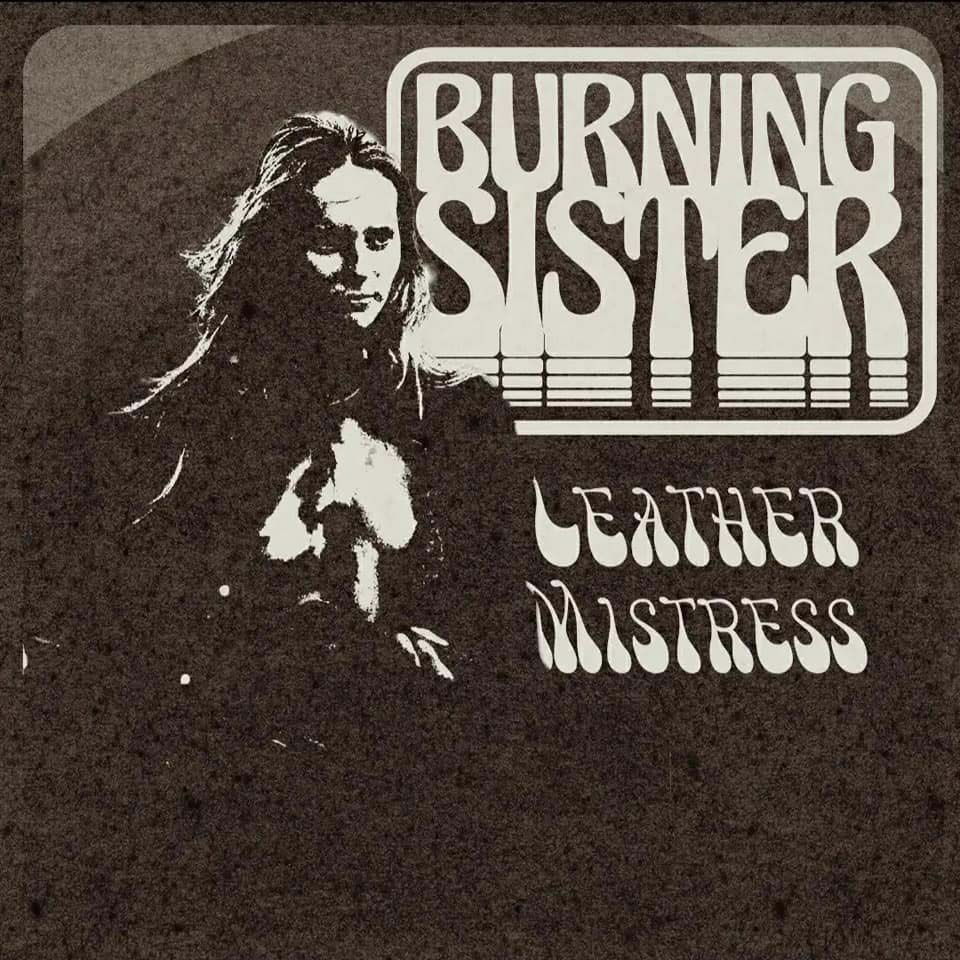 The band released the »Burning Sister« EP in December of 2020 to positive reviews in the underground heavy rock scene. Cave Dweller Music has commented, “What makes the band special is the way that they manage to simultaneously be depressive and upbeat, heavy and light, engaging and relaxing. This is a band that defies dichotomy, that says that opposites can truly attract and in doing so create something mesmerizing and memorable. Aside from that their biggest draw card is the truckloads of groove that the band have on offer.” 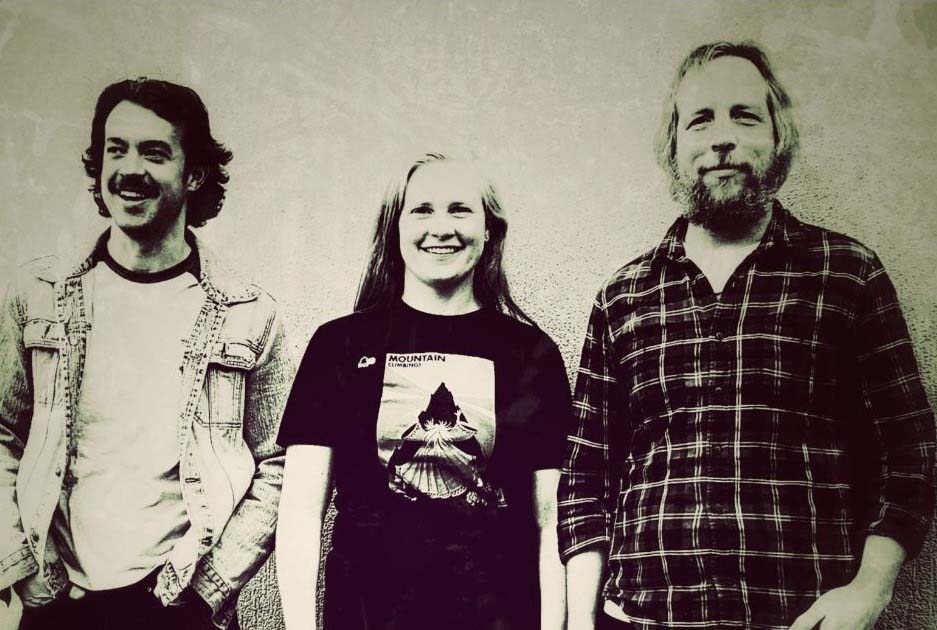 Burning Sister is currently playing shows and are in the process of writing and recording a full-length album.