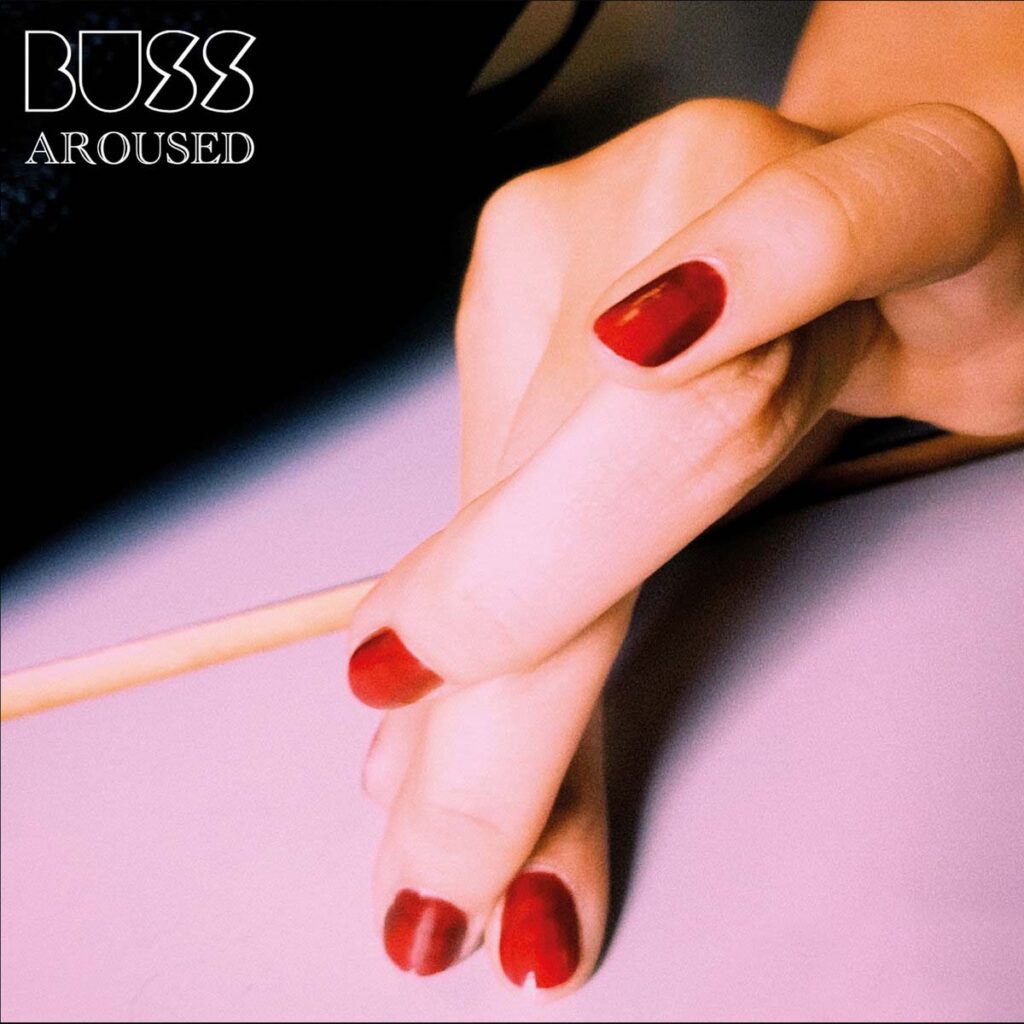 The band comments: “Deep in the ocean, where darkness reigns supreme and light is unknown, lives an evil creature: the pistol shrimp. Evolution developed on this tiny shrimp something similar to a gun, that shoots high pressured water and doesn’t leave any prey alive. Even German U-Boats got terrified when the shotgun screamed.

Our second single »Pistol Shrimp« ain’t some kind of National Geographic documentary song. What we found extremely fascinating was, how can a tiny creature that seems easily vulnerable, can become the worst nightmare for bigger preys and predators.

That fact can be easily humanized. Most of the times, the bullied can become the most successful or even the most dangerous.” 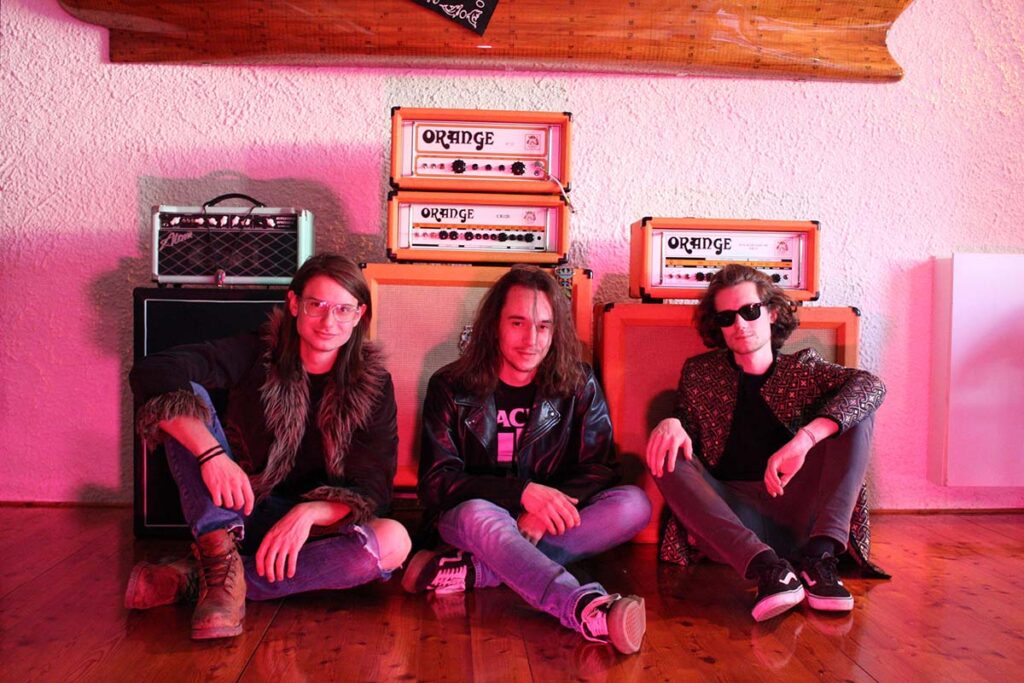