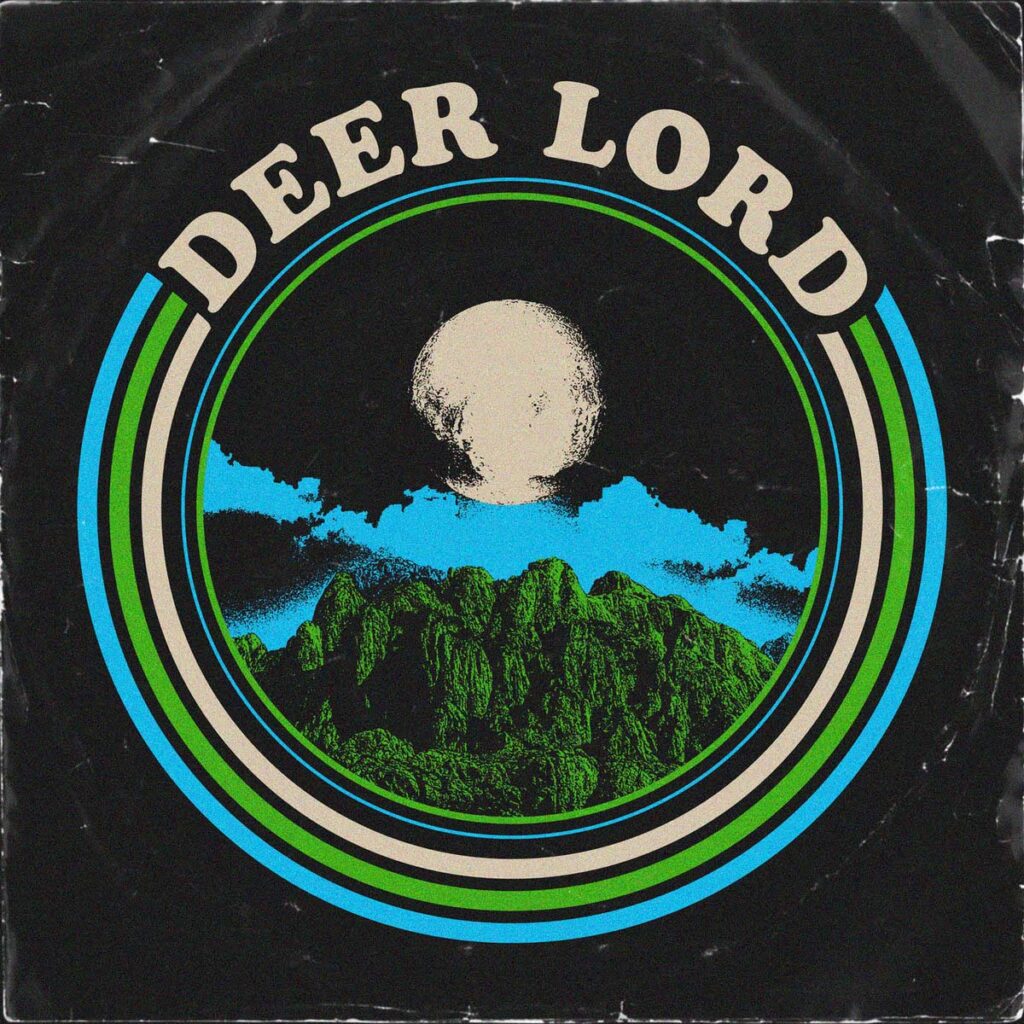 Deer Lord is a heavy psychedelic, doom n’ roll outfit from Sonoma County, California. Formed by Sheafer McOmber and Ryan Alderman in 2019, Deer Lord inhales the fog on the long roads of Northern California mountains, and exhales the smoke of screaming amplifiers and low end groove.

Deer Lord is a trio, influenced by the unique and unpredictable underground sounds of psychedelic rock from 1960s-1990s, with a love for obscure sounding pedals and drop tuned strings. 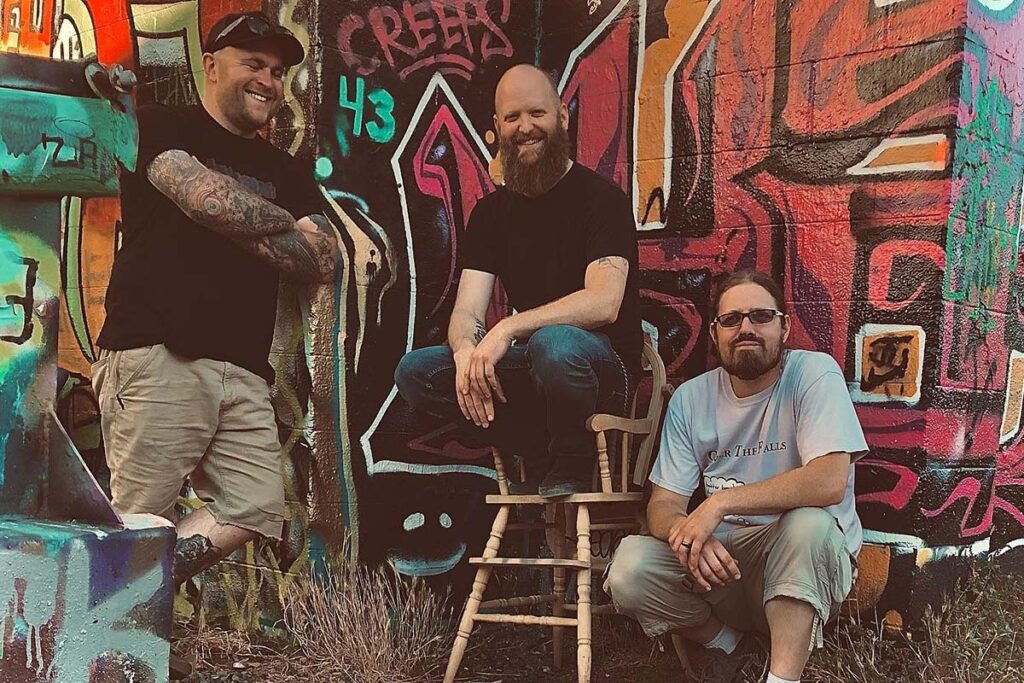 The engaging grooves and catchy riffs found in their earth-rattling catalogue will leave you begging for a lighter to spark another joint – if you can manage to hold your hands together through the waves of bass and crushing percussion.

Deer Lord has a self-titled debut EP released January 2020 that can be streamed on all platforms, and purchased on bandcamp. Brand new releases on the horizon, including a two-part album coming soon; with single releases starting on Halloween 2022.