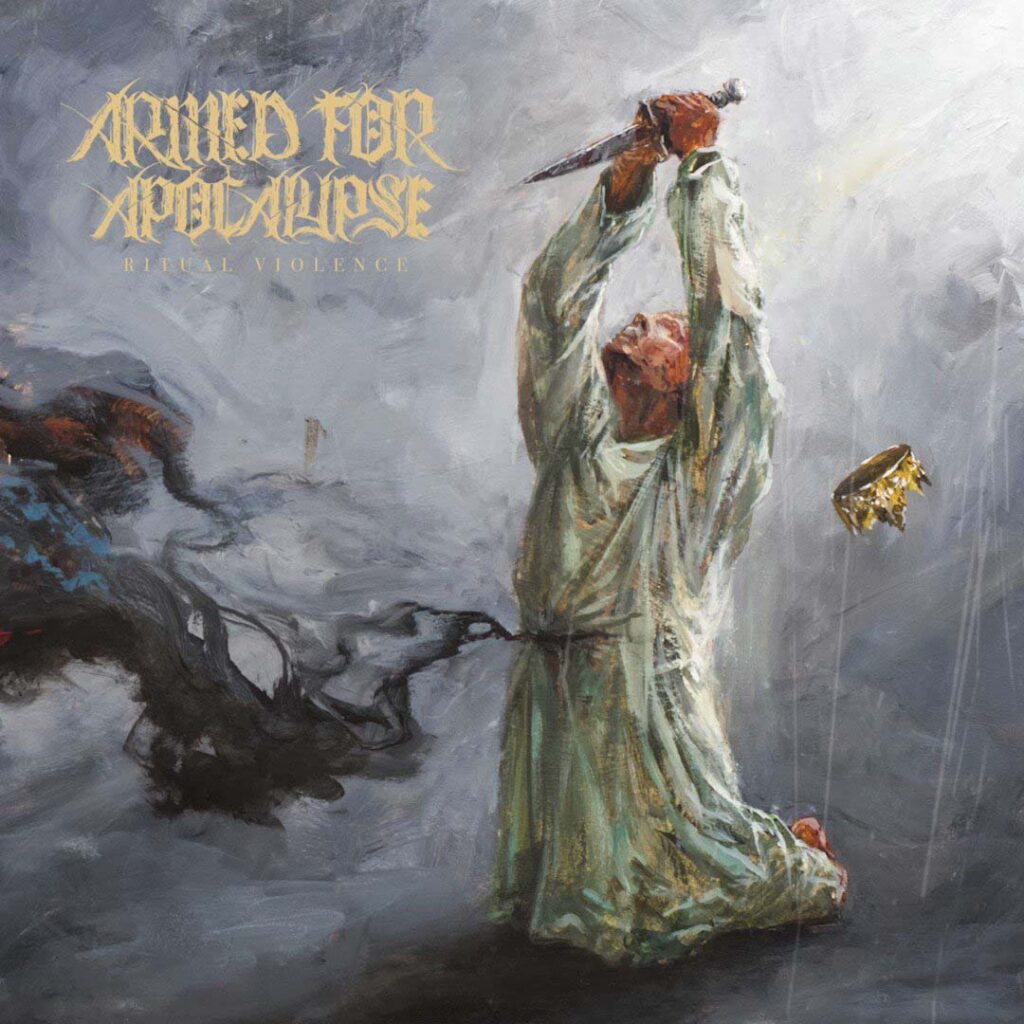 US sludge metal quartet Armed For Apocalypse has unveiled the third single »Live Through The Storm« taken from their upcoming album, »Ritual Violence«, which will be released on October 7th, 2022 via Candlelight Records.

Californian sludge metal crew Armed For Apocalypse have released their tortured new single, »Live Through The Storm«, ahead of their third album release, »Ritual Violence«, which arrives October 7 via Candlelight Records.

Vocalist Nate Burman comments on the caustic new single, saying, “At the time that I wrote this, I was in a pretty dark place in life and found myself being wildly self-destructive. It was right at the peak of the pandemic, so I was also pretty isolated from everyone which really started getting to me. I remember finding myself just trying to drink through the boredom and depression night after night. That’s also partially where the album title comes from. It felt like every night was a ritual of self-destruction. It’s a vicious cycle that’s hard to break.”

The forthcoming new album »Ritual Violence« is an uncompromising aural onslaught and sees the band at their most aggressive. Both a product and expression of their never-die attitude, it’s the album Armed For Apocalypse always wanted to make, with the engineer they wanted to make it – Kurt Ballou of God City (Converge, High On Fire, Every Time I Die) – and the label they wanted to partner with – Candlelight Records. Featuring guest appearances from Andreas Kisser (Sepultura) on track »Foredoomed« and Trevor Phipps (Unearth) on »Suffer For A Living«, it is Armed For Apocalypse refined to its purest form: 0 percent frills, 100 percent heavy riffs. 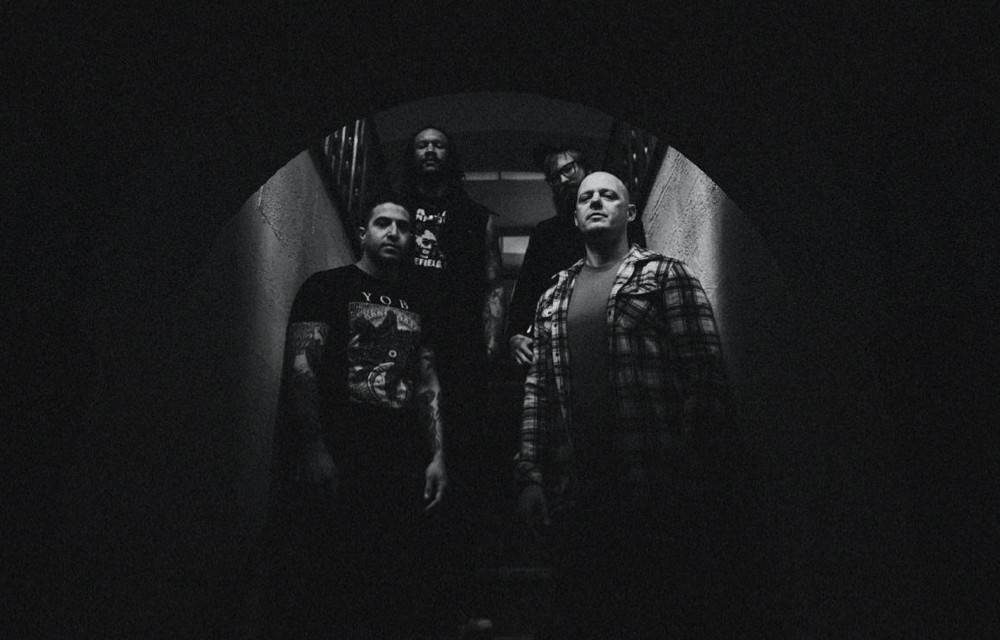