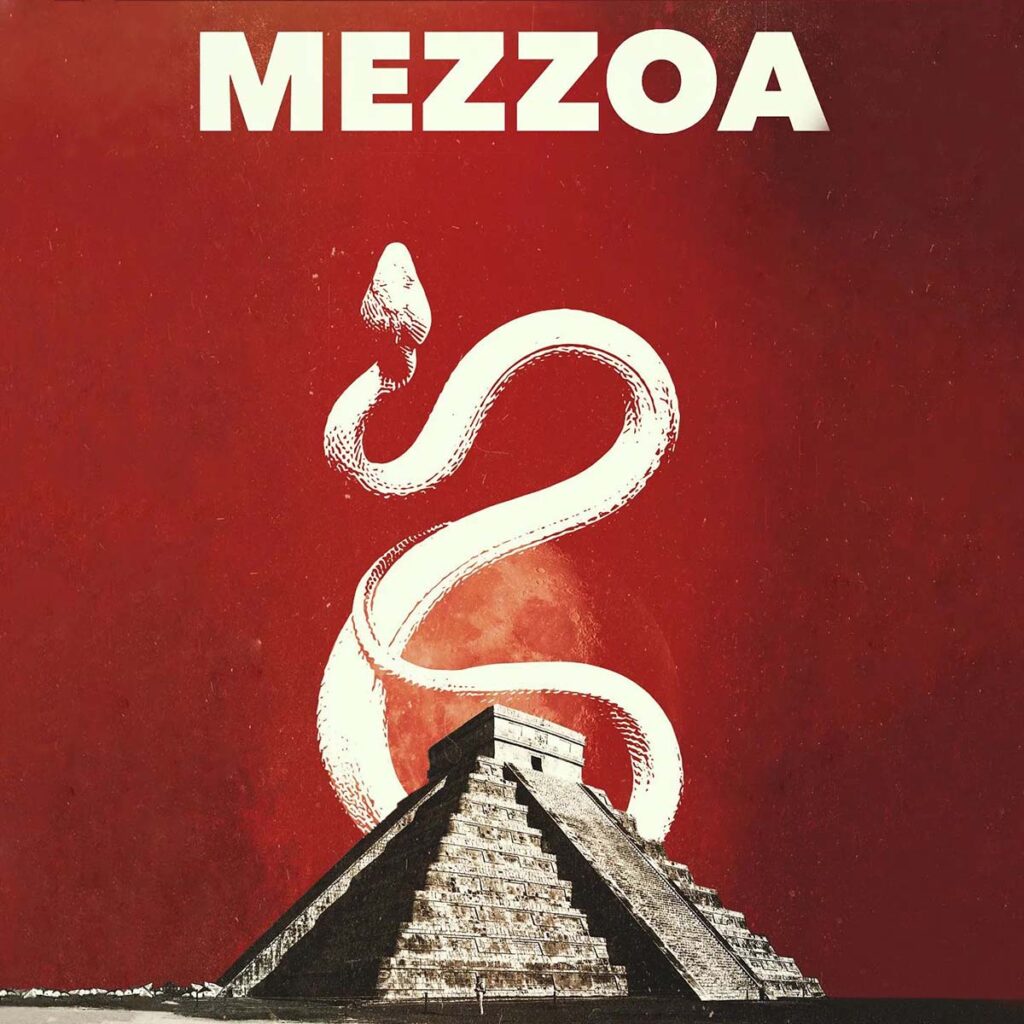 »Dunes Of Mars« is available now on all major streaming platforms!

Mezzoa’s second album brings it on home with mostly true stories laid over kick ass musical compositions. This heavy, yet melodic So Cal trio bring the stoney vibes. Best to sing at the top of your lungs as you speed down the highway.

Mezzoa have released 2 singles from the album, firstly »Where’d You Go«, and the second, the title track off their new album. »Dunes Of Mars« follows a couple on a grinding psychedelic journey through time and space. A haunting melody with a sweet sentiment accompanies the listener throughout.

New album »Dunes Of Mars« will be released 2nd September, out on Iron Head Records. 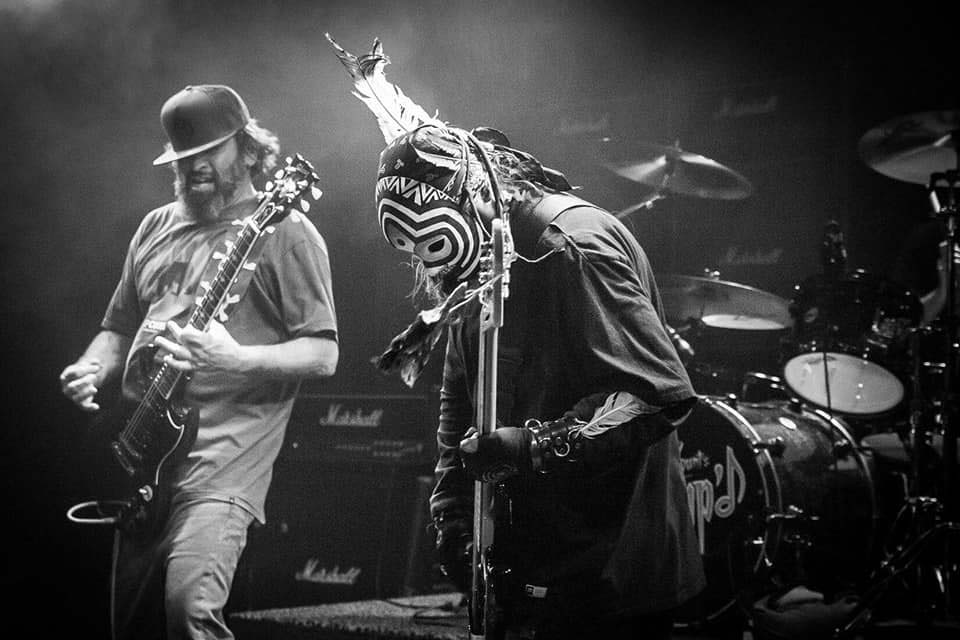 These homies brewed up a nasty concoction of heavy blues, stoner thunder and straight up, good ol’ hard rock n roll. Crooner style vox, with hooky melodies and harmonies with lyrics you can relate to and understand. Mixes 70’s style songwriting, with the chunky stoner/grunge style guitars of the 90’s.

Mezzoa is the idea of playing music that hits home with the writer. Personal situations and life events are played out in lyrical and musical ceremony. The music we love with homies we respect. The line up is comprised of bradas who grew up together and listening to all kinds of different styles of music. Starting from the early influential days Of Sabbath, Zeppelin, Beatles, Sex Pistols, Kiss. On to the next set of influences, including blues greats to the grunge years to now!